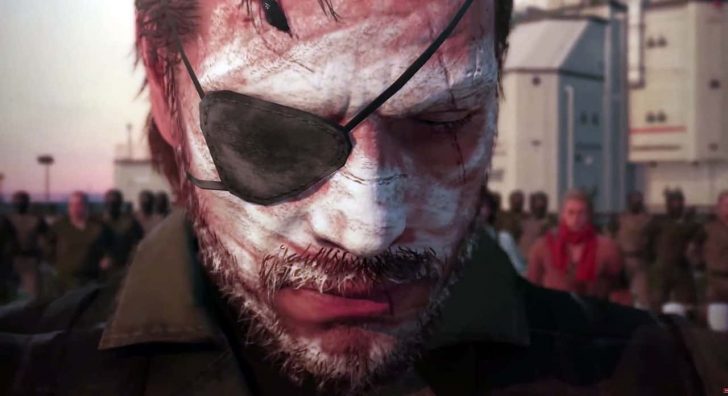 The Last Metal Gear Solid: The Phantom Pain Trailer Ever?

The title sounds a bit hyperbolic, but I couldn’t fit exactly what I was trying to say. What I meant was that this may be the last Metal Gear Solid: The Phantom Pain trailer that Kojima directs, and that my friends, makes me a little sad.

As you’ve likely heard, Kojima and Konami aren’t exactly on good terms right now. We’re not exactly sure why, but word on the street is that Kojima will leave Konami shortly after MGS:5 ships in September. Given that the game is shipping in just a few months, and that Kojima may be leaving Konami, well… you can see why I’m predicting this is the last trailer he’ll have directed for the MGS series.

So while you watch this, make sure to really savor every moment. It’s a fantastic trailer through and through, and there are a lot of great little details you’ll catch if you pay attention. Also try and listen for the voice of David Bowie; there’s a rumour that he’s voicing one of the characters, and I have a feeling that’s true. After all, Kojima absolutely loves Bowie.

I’m way behind on my Metal Gear Solid lore, mostly because I’m relatively new to the series, and partly because it’s so expansive, but it looks like the two twins at the end of the trailer are young Liquid and Solid. This isn’t exactly my unique opinion, but the feeling of a great many people in the MGS community. I guess we’ll find out in September.

Until then, all we can do is wait patiently. I’m so excited to play this that, oddly enough, I don’t actually want Komani to release any more information on the game. It’s nice to go in fresh, but I just can’t resist watching the trailers…