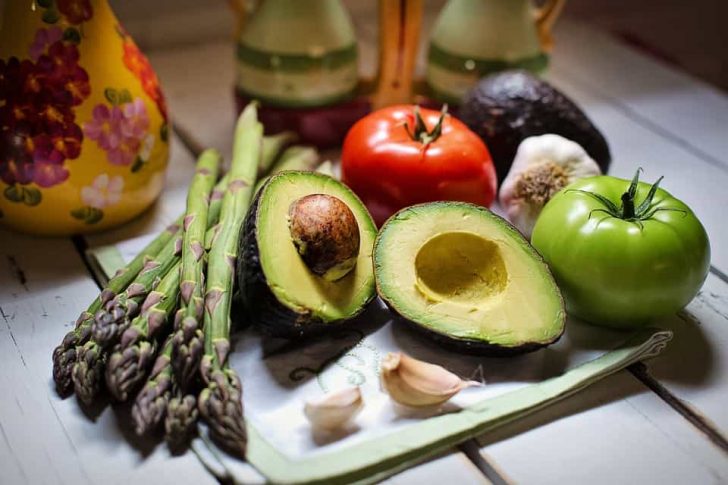 The history of veganism

People who expressly eat plant materials and avoid the idea of animal products have been around since the dawn of humanity. The term of veganism however is still something that’s fairly new. The very first time that this was used was around 1944 in Mediterranean societies.

The idea of vegetarianism was first coined under Greek philosopher and mathematician Pythagoras around 500 BC, veganism is a more extreme version of his theory that many people throughout history have adopted.

Traditional vegetarians often come from followers of faith. In religions such as Buddhism, Jainism and Hinduism there is a variety of literature on the idea of sparing animals from harm and not inflicting pain on other animals. The meatless lifestyle is something that many followers of these religions have taken on.

Vegetarian societies and even forms throughout the world with one of the first European examples being in 1847 throughout England. It wasn’t however until 1944 when a British woodworker describe the idea of a diet that would be considered Vegan. This would describe a type of vegetarian that did not eat eggs or dairy.

The original healthy claim that came alongside veganism was the rates of tuberculosis found in many of Britain’s dairy cows. Donald Watson, the British woodworker would suggest that with the rates of near 40% of Britain’s dairy cows being infected with tuberculosis, the switchover into veganism could actually prove as a healthier option for many vegetarians. Watson continued to publish literature up into the age of 95 and today there are millions of people that identify as vegan.

In the United States alone there are roughly 2,000,000 people who are considered to be strict vegans. Some famous examples of vegans include Woody Harrelson, Moby, Fiona Apple and more.

3 Soccer Players Whose Odds of Personal Success We

Talking Shop: What to do Before Buying a Car http

Financing in the Era of COVID-19: Do I Have Any Op

Here's Why You Should Always Read Product and Trai