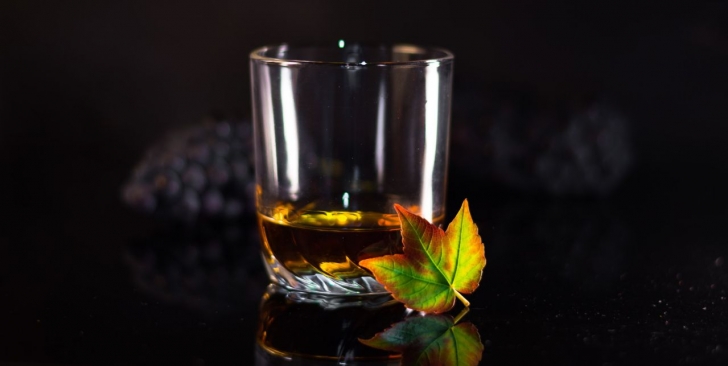 The History of Home Distilling Whiskey

Whiskey has a vibrant history where people struggled to ensure it kept flowing. We may not know all the facts, but we have a rough idea of how whiskey came into existence and its evolution. The word whiskey is interpreted as “water of life”. Any grain can be used to make it, but barley was the traditional whiskey grain in Ireland or Scotland. In America, rye or corn can be used rye or corn.

The first written record when it comes to distilling came from Ancient Greek. Here, they would distil seawater to make pure drinking water. Distillation techniques spread, and people in Europe and Moors were using it to produce ingredients and medicines. The first record of whiskey distillation was over 1000 years ago. The immigrants from Europe to Ireland and Scotland started fermenting mash from grains since they could not get grapes. This resulted in the first distillation of what we now call whiskey.

In 1405, we had the first written record of whiskey among the Irish. It is recorded in the Irish Annals of Clonmacnoise that a clan head died after consuming excessive amounts of whiskey at Christmas. In 1494, whiskey distillation in Scotland was already underway.

If you were a farmer who had an excess amount of grain than he needs could distil whiskey at home. You would need to have a whiskey still kit if you wanted to distil your whiskey at home. If you did not have a still, you would find a neighbor who had one and pay him with whiskey for using their still. The most commonly used still was the copper whiskey still.

In 1974, there was a whiskey rebellion in America. It came about when the government started taxing domestically produced spirits affecting those who made whiskey in their homes. Large distilleries paid the tax while a group known as the whiskey boys took to the streets. They caused havoc on tax collectors which made the president call for military action. The rebellion was subdued, and those caught were charged with treason and got the death sentence while others were pardoned.

In 1802, the government repealed the tax since it became uneconomical to keep collecting. Whiskey and rum could be sold tax-free. However, whiskey was still cheaper since there were taxes on molasses that were used to make rum. While making whiskey at home was common, commercial distilleries were rare. President Washington invested in one of the oldest distilleries in America.

Mount Vernon distillery was created in 1797 and is currently the only 18th-century working distillery in America. The success of the distillery goes to James Anderson, who was the overseer. His whiskey knowledge came from his Scottish-Irish history. At first, he used corn but later created a new recipe using rye, barley and corn. They started with two stills that eventually became five and a boiler. Washington grew corn and rye, and the mash was given to his livestock. After Washington died, the distillery passed to his nephew.

While drunkenness was considered deplorable, drinking whiskey was encouraged. Other than being used in medicines, it kept people warm during winter and restored their energy. They also considered spirits as part of the election process where there had to be some drinks for the election to be complete. Ironically, people considered water to be unhealthy since it did not have any nutritional value.

People preferred taking home-brewed alcoholic beverages. However, preachers were against drunkenness and not drinking. In 1974, Dr Benjamin Rush made people re-examine their drinking beliefs by writing a paper on the “Inquiry into the effects of Arden Spirits.” While he had no problem with drinking beer or wine, he noted that excessive drinking was harmful to one’s health.

While people continued enjoying making their own whiskey, there were laws created to prevent the oversupply that was in the market. Even if you own a whiskey still kit, you would need a license to be allowed to distil your own whiskey. In other countries like Canada and the United States, you are not allowed to make your own whiskey without the necessary permits.

If you have all the legal requirements, you can proceed to make your own whiskey. There are some important things to note. First, you are better off using an electric stove than a gas stove if you are doing it inside. If you are working from outside, you are better off with a propane burner. It would help if you also clean your still. After a while, the copper might turn dark red which shows it is oxidizing. Although it will not affect the whiskey quality, you might want to polish it so it can look normal. It would be best if you also cleaned out your still every couple of weeks. With whiskey, even a speck of dirt will affect the quality.