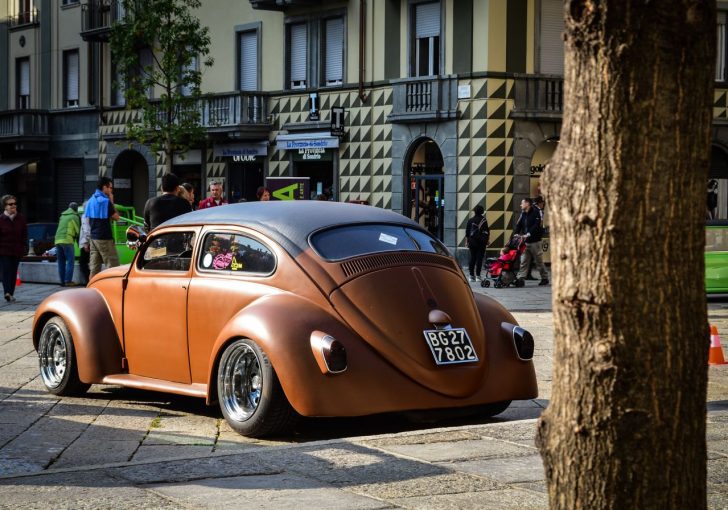 The Great Movie Car Race: Pitting the Most Iconic Cars Against Each Other

Every hero needs a trusty steed. Classic stories, movies, and even video games all have a standard working formula: for every great hero comes along their trusty steed that gets them to their destinations. In modern times, the trusty steed is still a staple ingredient for a great story, although they come in the form of cars.

The Cinema of Cars

Cars, with their revving motors and fast-paced action, provide movies with the adrenaline-filled segments to keep their audiences entertained. Almost all action films have at least a portion dedicated to car chase sequences. Here, you can hear all the revving, savvy car driving, and rubber burning that moves the story along. In fact, entire movie franchises revolve around the cars instead of their drivers. The Fast and Furious franchise for instance has created movies for over a decade with a singular premise: cool cars and the hijinks that come with driving one.

From the DeLorean of Back to the Future to Batman’s iconic Bat Mobile, the car is as defining to the story as the hero. In fact, some of these trusty vehicles even surpassed their owners in terms of popularity. Through their iconic looks, amazing gadgets, and unparalleled road action, it can be very difficult to see the hero without their cars next to them.

Think about it. By simply looking at a Batmobile, you can instantly guess which movie it came from. Between the Batman television series from the 1960s, to the many movie, live action, and cartoon reboots throughout the decades, each has one defining trait: their Batmobile design. From the franchise’s advertising to their line of toys, the most sought after piece of memorabilia is the car.

Who would be your pick when it comes to this interdimensional race? Who gets to the finish line first? Well, it would be foolish to not place your bet on the DeLorean as it is fast enough to travel through time. Although if you really think about it, that sounds like cheating, no?

Well, how about choosing the iconic Batmobile as your contender for this race? Surely, Batman’s upgrades on his car can provide him with the edge to reach the finish line first. With his rocket boosters, Batman can have an excellent edge to kick off the race. He can also use his other tools, such as his car’s grappling hook to maneuver through the course, or even pull down the other contestants.

And the Winner Is…

The Great Movie Car Race tries to answer this eternal question by using data from each car’s original franchise. The race tries to create an honest visual to measure each iconic car’s speed and velocity. The 1999 Nissan Skyline from the Fast and Furious franchise may have won on a straight race, but we are sure Batman’s Batmobile would have reached the finish line first if there was an obstacle course involved. What do you think? How did your favorite car fare in the great #MovieCarRace?

Originally published on August 19, 2019 in Cars