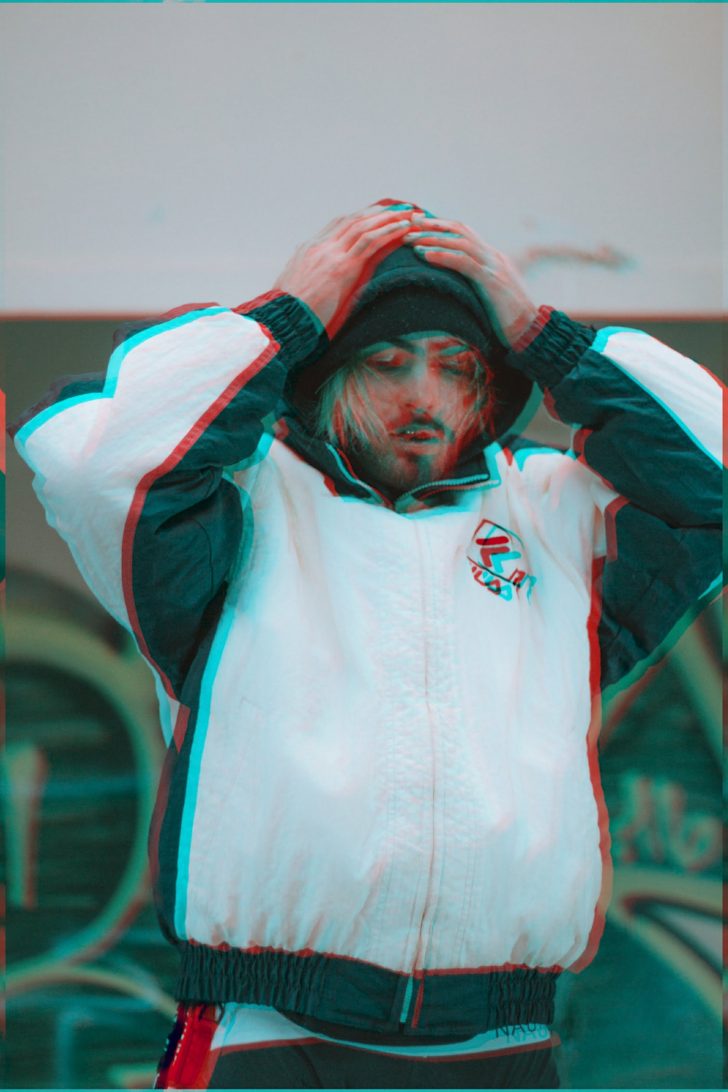 The Epidemic: 6 Facts About Opioid Abuse Everyone Should Know

At this point, it’s clear to most people that the abuse of opioids is an epidemic that appears to be worsening. According to industry studies, no part of the country has been spared, with abuse reported across all demographic boundaries. The outcome is that nearly 50 people per day die as a direct result of opioid abuse.

If you or a loved one is battling opioid dependency, the issue becomes even more relevant. Most families are impacted in some way by drug dependencies. Even if you’re unsure about a family member’s dependency, there are six things everyone should understand about opioid abuse in the United States.

Know the Definition of Opioids

Most people confuse the terms opioid and opiate. An opiate is any drug derived from flowering poppies. This class of drugs includes heroin, codeine, and morphine. Opioids, on the other hand, include all drugs that are capable of binding directly to the brain’s opioid receptors. Included are painkillers like oxycodone and hydrocodone.

To confuse matters, all opiates are opioids, but opioids are not necessarily opiates. Many opioids are created in laboratories using synthetic materials. That includes the now infamous fentanyl.

Grasping the Significance of the Epidemic

The Centers for Disease Control and Prevention (CDC) reports that the current epidemic includes three waves of activity. The CDC states the initial wave began during the 1990s as prescriptions for opioids took off. The second wave of the epidemic started in 2010 as users started to replace expensive prescription drugs with cheaper heroin. Then, in 2013, the most-current phase began with the easy availability of new synthetic drugs like fentanyl.

Most Dependency Issues Start Out Innocently

As treatment professionals at Inspire Malibu point out, the majority of drug dependencies today start out innocently. People who’ve suffered some type of injury or undergone surgeries are prescribed a painkiller to help them deal with pain-related issues.

However, not everyone is able to stop using those prescription drugs. By their very nature, those drugs are habit-forming, and many patients find themselves becoming highly dependent on the drug even when the original medical issues are resolved. At that point, those who are dependent on the painkillers will do whatever is necessary to obtain the original prescription drug or an available replacement like fentanyl.

Huge Numbers of People Are Now Dependent on Opioids

The CDC also reports that more than 700,000 people died from drug overdoses during the period between 1999 and 2017. Additionally, well over 20 million U.S. residents had a substance abuse disorder in 2015.

While most of those individuals were reportedly using prescription drugs, many of them favored heroin, as the drug has become increasingly easy to obtain and is far less expensive than prescription opioids. Fentanyl and tramadol have also seen huge increases in popularity as they have become more readily available on the street.

Drug Overdose is the Leading Cause of Accidental Deaths

The American Society of Addiction Medicine (ASAM) reports there were over 52,000 lethal drug overdoses in the U.S. during 2015 alone. That figure is staggering and does not include deaths related to drug use but not directly caused by an overdose.

Drug-related treatments at hospital emergency rooms, inpatient treatment, and long-term treatment options are costly for everyone involved. In addition to the financial aspects, families and other relationships are threatened where opioids are abused.

If you or a loved one is currently battling problems with opioid use, now is the time to seek some type of treatment. To determine which treatment protocols would be most likely to help a specific person, contact a treatment center for advice.