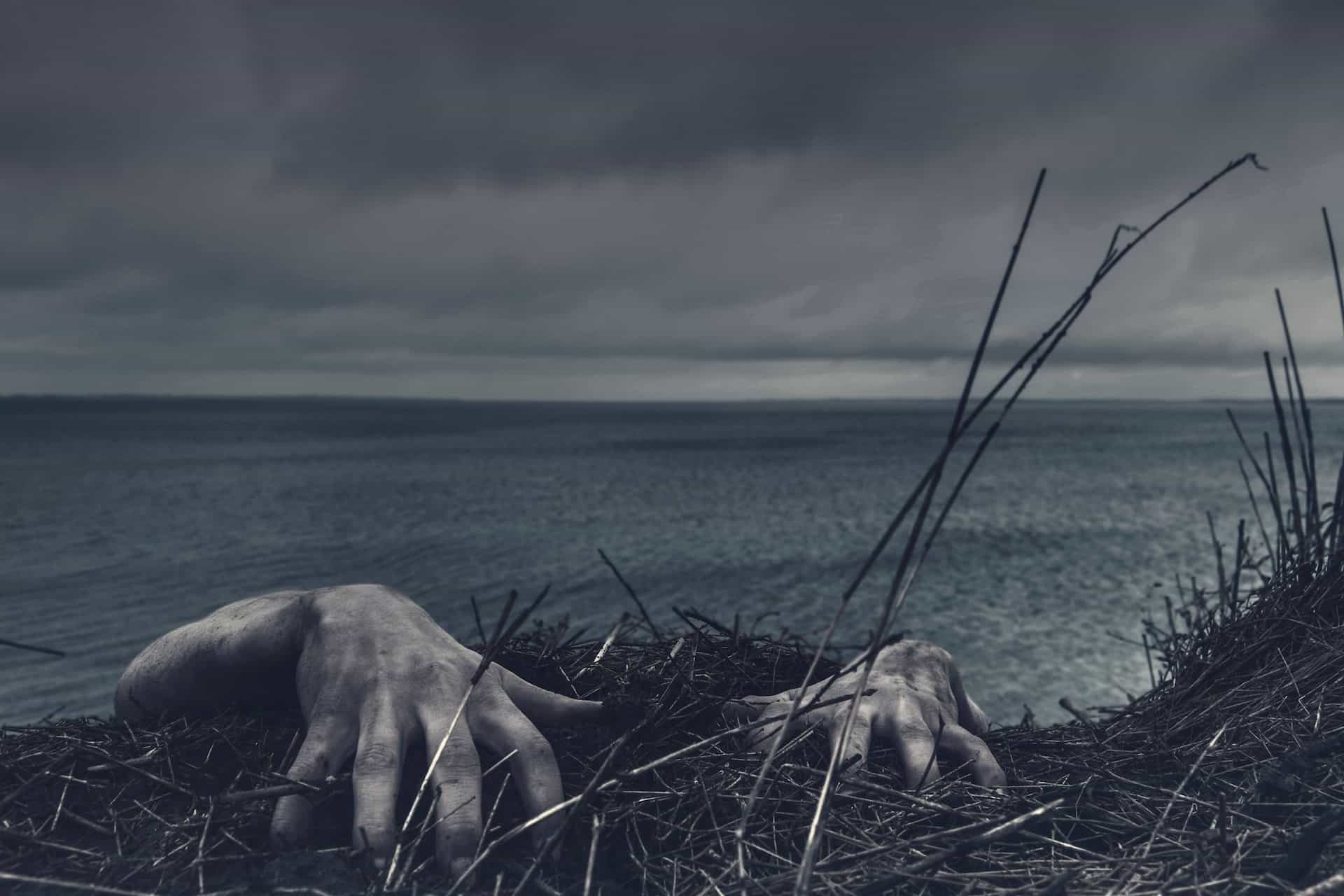 Fans of scary films have plenty to look forward to next year, with several exciting horror movies scheduled to be released over the next 12 months.

While other genres tend to dominate the landscape in terms of their overall impact on the film industry, horror films still have the power to attract plenty of attention.

Many horror movies have become successful film franchises despite competing with other series where the content would be viewed as having more widespread appeal.

A recent Betway study highlighted that point to perfection, with only Alien making it onto the top 20 list of the most successful film franchises of all time.

Despite this, plenty of horror films have been box office hits, and more are likely to match the feat in 2023. Read on as we look at some of the best horror films scheduled for release next year.

The Scream franchise was based in the fictional Californian town of Woodsboro for the first five films but pitched in New York for the sixth edition.

The official trailer has a more sinister feel than previous movies, with Ghostface riding a packed train in search of another victim.

Courteney Cox and Hayden Panettiere are back in the line-up for Scream 6, but Neve Campbell is not returning after failing to reach a financial agreement with the producers.

The Evil Dead franchise returns in 2023 with Evil Dead Rise, the fifth edition of a series that has generally been well-received by audiences and critics alike.

The plot sees a road-weary Beth (Lily Sullivan) visit her older sister Ellie (Alyssa Sutherland), who is struggling to raise three children in a small apartment in Los Angeles.

Their reunion inevitably does not go to plan, and the pair are left fighting for survival against flesh-possessing demons. Fasten your seatbelts, as this one will be scary.

If you thought nuns were always nice, you would have been forced to rethink when the Demon Nun first appeared on the big screen in The Conjuring 2 in 2016.

A subsequent spin-off – The Nun – was released two years later to mixed reviews from critics but turned out to be a massive hit at the global box office.

While the plot has largely been kept under wraps by director Michael Chaves, it will be a significant surprise if The Nun 2 is not even more of a scare-fest than its predecessor.

When it comes to iconic horror movies, it would be fair to say that The Exorcist is near the top of the table in terms of the legacy it established when it was released in 1973.

The 2023 reboot has plenty to live up to, given that the original won two Academy Awards and was nominated in eight other categories.

While director David Gordon Green’s latest Halloween series was not received well by critics, lead actor Leslie Odom Jr has backed him to sparkle with The Exorcist reboot.

How to Plan the Perfect Weekend in London for Men

The Dossier: Best Fragrance You Have Ever Smelled, And It’s Vegan & Cruelty-Free