Below is a time-lapse video showing the Ark Hotel being constructed in Changsha, the capital city of China’s Hunan province. Using pre-fabricated parts, the entire hotel’s construction took only 6 days, excluding the foundation, which the crew poured in advance. 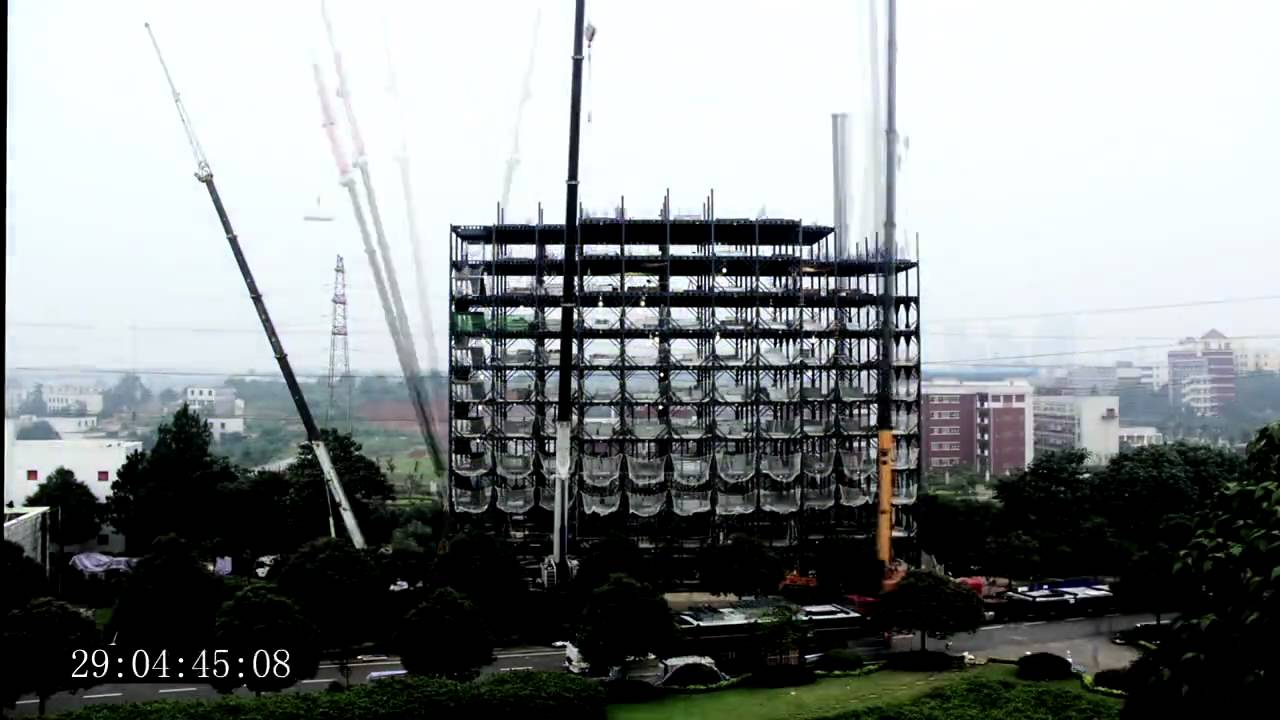 According to the video’s description, the hotel has a “Level 9 Earthquake Resistance” classification, which probably means it can take a beating. The designers decided on lightweight steel and a diagonal bracing structure throughout the buildings 15 stories to give the building increased strength, while using less energy and resources than typical building constructions. My only real critique is that the hotel’s façade lacks character, but given the rapid nature of its construction, and the use of pre-fabricated parts, I don’t find this too surprising.

I find it promising that there are still major innovations being developed all the time, even in fields as mature as building design/construction. It seems that most innovation in science and technology is coming from outside North America, and I sincerely hope that North American industry is able to re-gain the momentum it once had in these fields, lest we fall further and further behind places like China and Japan.