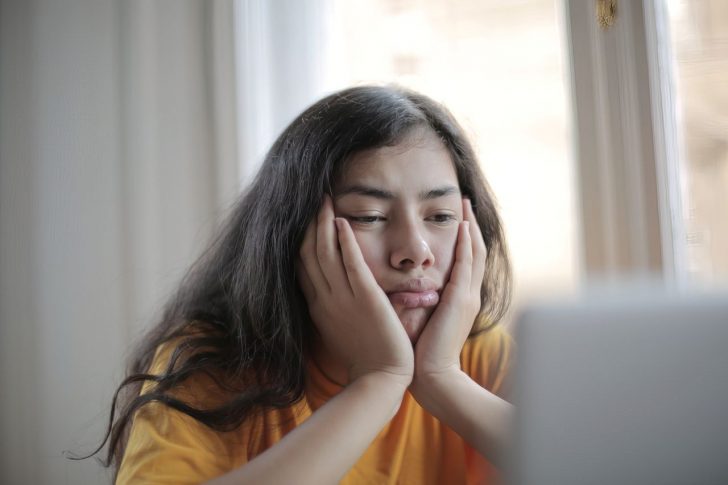 Ten Things To Do When You’re Bored at Home

Let’s start off with a no brainer. There’s still plenty going on in the world and a lot of places, especially hospices or shelters are very shorthanded for workers. Volunteering helps your local community with staffing issues, social issues, and best of all it gives you something to do on the side. Volunteering may not be paid, however it provides fantastic life and job experience which paints you as a proactive go getter, ready to be hired for something bigger when society returns to normal.

Don’t want to work without being paid for it? That’s totally fine, because drawing and graphic design can offer a lot in commissions, and people pay good money for talented art. Moreover, the thing about art is that it’s subjective, and anyone can pick it up with enough practise. There are many free drawing programs online – and if in doubt, just grab a pen and paper and start from there.

3: Tend to the weeds

Or plants – whatever’s in your garden. Gardening may sound boring, but since we’re heading into summertime, the weather’s fresh outside and it’s probably a better idea than being cooped up inside all year again. Not only is gardening quite easy to pick up, it also fills time quite well. Being outside, weeding, filling the compost bin, cutting down trees, and so on are all cheap/free jobs you can do to clear up your garden and create a patio you can be proud of and throw a barbecue in.

No, this isn’t about reading – although that too is a fantastic idea. That can be 4a. Writing is 4b. Combine them both though, and you get languages; and what better way to kill time than to learn a foreign language? Of course there are apps you can download, and YouTube videos you can consume, however there are also other underrated methods such as audiobooks, watching movies with French subtitles on, or even just talking to someone who speaks your desired language. You’ll find yourself casually learning patterns and pronunciations as you go along, and soon enough it’ll become second nature.

Of course, this is a lot harder without training in person. Although, that won’t stop you from being armed to the teeth with knowledge of movement, stances, technique and so on. There’s more to martial arts than fighting people, and they can be valuable life and mental skills to have in your arsenal.

Everybody loves magic, and pretty much everyone owns a deck of cards. Practising sleight of hand, moving oranges under cups, pulling rabbits out of hats, and making food disappear into your mouth is all well and good; but learning magic also teaches social skills. There’s quite a nuanced performance going on with all good magicians, and keeping your subjects distracted with your words makes them easier to distract with your hands. It’s essentially two tricks in one.

7: Learn to play an instrument

To add to the creative hobbies, instruments are an auditory art which anyone can pick up and learn to play with time and effort. They are easy to give up on for sure, but don’t let that dissuade you! If you’re reading this, you probably have plenty of time to spare. Even just one hour a day can go a long way to possibly even starting a musical career if you choose to do so. And if you already play an instrument, learn another!

Not just toast, that doesn’t count. Learning to cook properly is – you guessed it – once again a life skill. Starting to see the pattern? There are definitely some quite complicated dishes, but it would be recommended to start simple and pick a dish that can be made quite easily with ingredients that you probably already have. Eating fresh food is healthy, tastes better, and is quite impressive once you put your mind to it. Plus, you’ll need to do it at least once or twice a day so it’s hard not to commit to it.

Exercise is a given, but meditation is also something that everyone knows about, but not nearly as many people do. Meditation is great for your mental and physical health without nearly as much effort as other exercises. It comes down to breathing most of the time, and you could say we all do that for a living so it shouldn’t be found too challenging. Look into it a little bit, and you’ll thank yourself for indulging.

This is the way to kill time, whilst killing virtual space aliens. Gaming, like other hobbies can be very expensive, however there’s no shortage of online sites to spend time on such as Plays.org which has a lot more casual arcade games which you can play with family members who also may be bored and not as much into gaming as others. Throw on a base defence, hold WASD, let them control the arrow keys, and you’re all set.

Originally published on April 14, 2021 in Entertainment