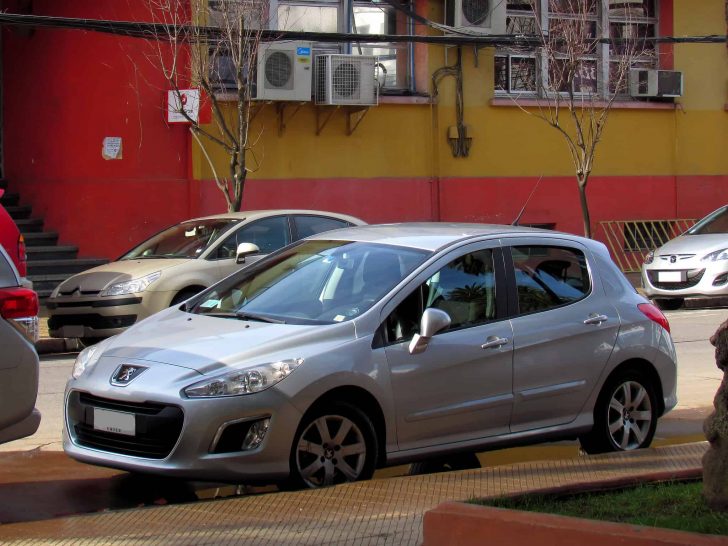 If you look at the safety features available on modern motor vehicles compared to the cars that were on the road a few decades ago, they are virtually unrecognizable, as technology has made a big impact in terms of making us safer and driving more enjoyable.

The Peugeot 308 is one example of a popular car that is packed with great safety features, a lot of which we probably take for granted and don’t even see, but we would definitely notice if those automotive innovations weren’t there.

Here is a look at some of the latest tech innovations, which just keep on coming every year, some of which will become standard features across different models moving forward.

Self-driving for the masses moves closer

There is little doubt that the major topic of conversation when it comes to the automotive industry, is the fact that self-driving cars are moving ever closer to becoming available through mass-market producers.

Many of us are aware of the tests that have been carried out by the likes of Tesla and Google, they are helping to iron out the wrinkles in their systems, so that by the time self-driving cars roll off the production lines in greater numbers, we should all be able to buy a car that does it all for you, and safely.

Safety considerations are of course a primary issue and one area where that have been some problems with self-driving cars, is being able to read lane markings. These vehicle need to be able to read and interpret lane markings in order to stay on track and map out a route successfully.

Ford Motor Company has recently being able to demonstrate that they have been testing technology which allow autonomous driving, even in Winter, where weather conditions like snow can make these lane markings disappear.

Once these lasers and sensors have been successfully developed to allow driverless cars to negotiate any road conditions, self-driving vehicles for the masses move one step closer to becoming a reality.

Safety for the driver is a key consideration, so too is the need to ensure that pedestrians are catered for when it comes to road safety in general.

Infiniti recently announced a new technology feature called Forward Emergency Braking, which incorporates pedestrian detection in urban areas.
Cars with this feature are designed to detect people crossing in front of the car, giving you better all-round safety measures when you consider that rear movement and parking sensors are already a regular feature.

The vehicle activates the Forward Emergency Braking feature when you don’t react in time to a pedestrian in front of you, helping to avert a potential collision by bringing your car to a stop on your behalf.

What we are increasingly seeing in vehicles, thanks to the existing technology available, is a sort of slow transition towards the concept of completely driverless cars at some point.

A good example of this is the fact that you can find a number of cars where there is an automated park-assist feature, meaning the car will do the work for you and park your car in a suitable space, without your intervention.

There is also the option on some cars for piloted driving. The Volvo XC90 for example, drives autonomously up to 30 mph, so you don’t need to steer or use the accelerator or brake pedals when this Pilot Assist mode is activated.

The car maker has recently announced that the tech has been upgraded on certain models, meaning that you can now drive up to 80 mph with the same Pilot Assist feature, which is yet another example of how drivers are increasingly being offered more chances for automation to take over the driving.

Electric cars are also getting an upgrade

The popularity of electric vehicles is likely to increase if drivers can get a decent range from each charge, so the Chevy Bolt is another great example of progress being made, as their latest model will be able to go 200 miles between charges.

That is a big step forward and yet another example of just how the automotive landscape is changing thanks to rapid advances in technology. If these changes bring about safer and more efficient driving for everyone, it should be good news that such progress is being made.

Originally published on December 12, 2016 in Cars