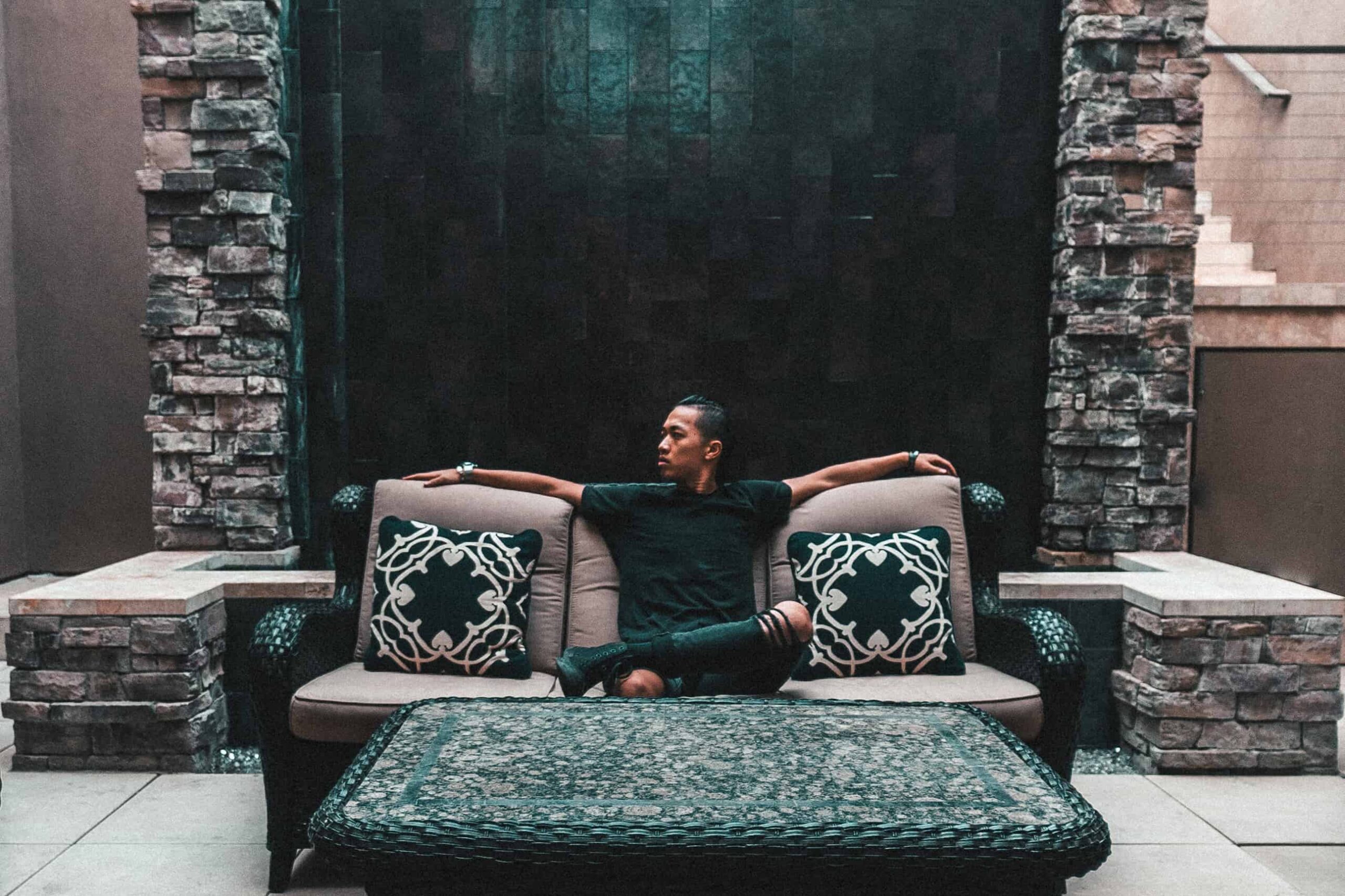 Although producing several sources of income is fantastic, everything has its place. Attaining successful entrepreneurship requires commitment and effort, as successful e-commerce entrepreneur Gav Kwok demonstrates. You may feel overwhelmed if you endeavor to launch several businesses at once because there are so many different ways that it distracts you.

It’s like a general going into battle; they choose their combats wisely. The business climate is similar to that of a battlefield; you don’t want to expend all of your energy too quickly. Gav Kwok exemplifies the art of winning by concentrating solely over the years on his Amazon FBA e-commerce business. He now earns an 8-figure income as an entrepreneur because of this.

Gav’s most important piece of advice for young individuals just starting their businesses is to never put too much on their plate at once.

He asserts that capitalists will be more successful if they focus their energy and attention on only one project at a time rather than initiating several at once.

According to him, “My biggest advice to anyone is, pick one thing; you pick one thing, you make millions of dollars with one thing, and then you can diversify your income with more streams of income.”

For Gav, start-up entrepreneurs need to excel at one business at a time. Then you unleash your energy with it, because you don’t become a millionaire by juggling 20 ideas at once.

Furthermore, Gav points out that growing a new business requires an entrepreneur to not only work hard, but to work smart as well.

Part of working smart is not biting off more than you can chew, and not attempting tasks and challenges that are likely to overwhelm or drown you. As a new entrepreneur, you don’t want to tackle that kind of risk from the beginning. Your strength would be better served if you decide ahead which ideas are good and worth your time now, and which to put on hold for later.

For Gav Kwok, who started his Amazon FBA business in college, his greatest desire was to make money at the time. He wanted financial freedom, and he realized that the only way for him was through e-commerce. Therefore, he attacked it head on, funding his initial investment with money he’d saved up.

He’s been doing e-commerce ever since, and he’s currently generating almost nine figures revenue consistently every yesr. Whether it’s on Amazon, Shopify, or another platform, Gav is all about e-commerce; that’s his focus and that’s his passion. His word for aspiring entrepreneurs is therefore to pick a business or an idea that they are passionate about and devote their sole attention to it.

In business, as Gav points out, it’s a huge learning curve, and there are no guarantees at the end of the day. So if you’re coming on the bandwagon, you might have to think again. Manage your risks from the beginning.

Until you master and succeed with one business venture, there’s no point moving to the next one. Ideally, the success of an idea would give birth to the next idea, and you can draw from an already successful business idea to build the next business. But to delve into all those wonderful ideas running through your mind at one time, it’s not possible to give the proper focus to each of those ideas. In the end, one or a few of them, or even all of them, may just wither away and die.

One of the important virtues in life and in business is focus; paying attention to the most important things, bearing in mind the other ideas beckoning to you. It is a principle that new entrepreneurs will find very valuable. Trying to do too many things at once or running with multiple business ideas simultaneously may be to your disadvantage.

With Amazon FBA, Gav Kwok found the path he dreamed of, and he never shifted his attention since. He’s incredibly thankful that he stayed the course. For young entrepreneurs just starting, that’s something to ponder on and decide for themselves if they want to go down the same path.

How to Maintain Your Car’s Interior