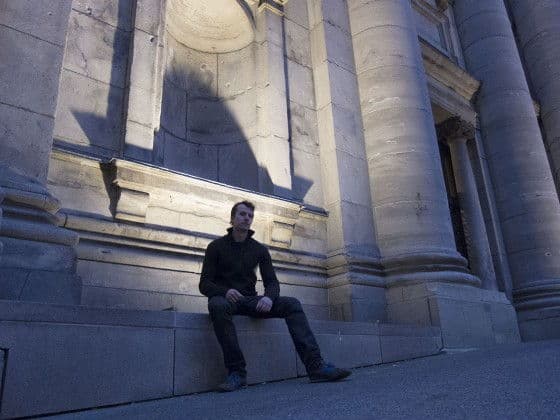 If you were to ask one of my friends to describe me, I’m betting that they would say that a) I’m a bit of a weirdo, and b) that I’m extremely fussy about the things I buy. I research heavily before pulling the trigger on anything, and I’ve come to expect only the best. So far, this has worked out pretty well for me.

You see, researching has its perks, especially when it results in finding awesome companies like Triple Aught Design (or TADgear), my go-to brand when I want a piece of clothing or gear that’s tough as nails, and versatile enough to wear for a night on the town, or a trek up a mountain. Triple Aught has safely seen me through the sweltering jungles of Belize and Guatemala, and the frigid weather of Montreal, Canada. Today I’m going to focus on the latter climate.

Based on the classic Wooly Pully of the British elite forces, TADgears modern interpretation is a not only a worthy successor, but one amazing zippered sweater in general. Here’s what I like…

If you’ve read any of my previous reviews, then perhaps you’ve noticed that I don’t like things that suck. Who would have thought, right? Well, the Special Service Sweater most definitely does not suck, and in fact I like it so much that it’s become an absolute staple of my wardrobe. I wear it on walks, I wear it in the shower, to bed… you name it.

Hiking with my new Friend, the SSS 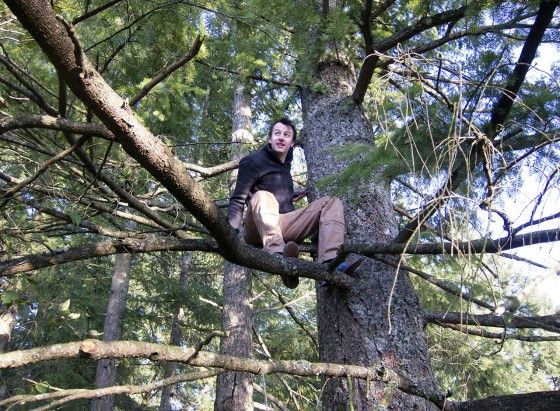 It’s the perfect climbing companion. If I ever get my wish and have a pet monkey named Bon Homme, I’ll make sure he has one to wear as well. Patrick, this might require some custom work… 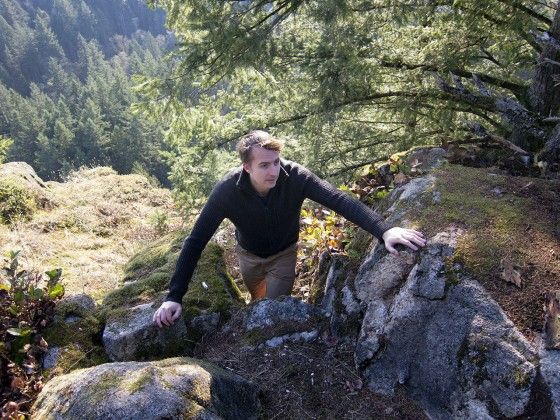 Don’t worry, I’m always quite puzzled and confused after climbing around. It’s just the fresh mountain air and all the excitement, nothing to worry about. 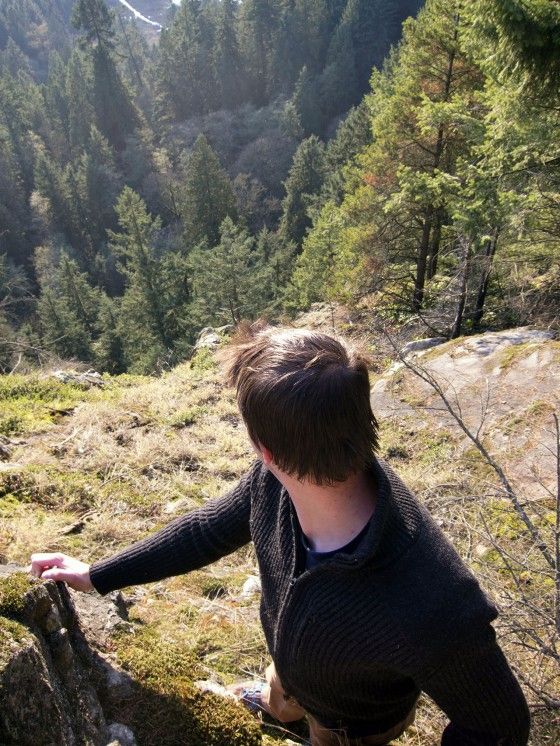 Wait, what? Where am I? The huge drop off snuck up on me a bit. Now to use my sure-footed goat legs and climb back up. 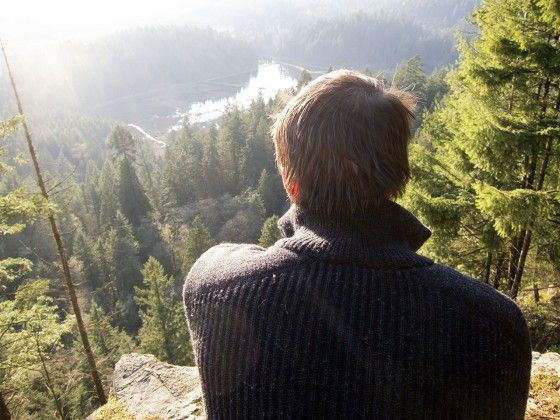 Ah, beautiful… this is what made the trek all worth it. Now if only I had gotten my hair cut first and didn’t look quite so much like a homeless person, this would have been perfect!

Creeping Around Churches at Night – SSS in Tow 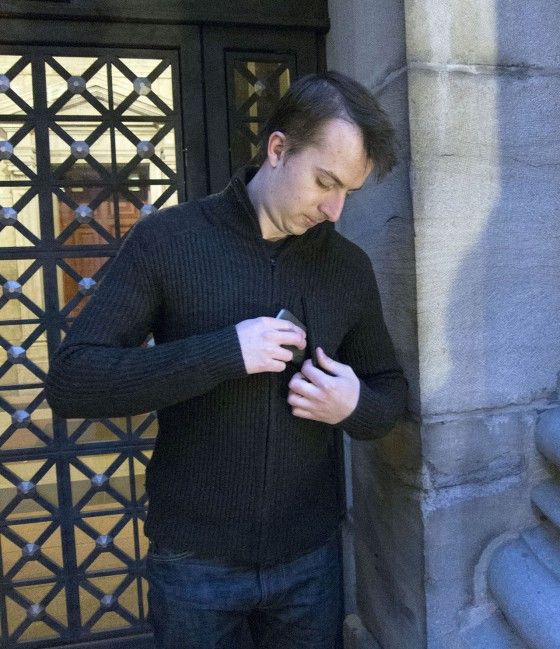 This is the “hidden” pocket I mentioned earlier. It’s excellent for stashing little things, like cell phones. Believe it or not, I wasn’t simply examining my nipple.

Yeah, I know… we can’t all look this awesome.

Where to buy the SSS?

Now, at $235 USD I think it’s fair to say that it’s on the expensive side for a sweater, but I promise you it’s worth every penny. You’ll look like a badass, and stay the right temperature while doing it. That’s the magic of Triple Aught Design.