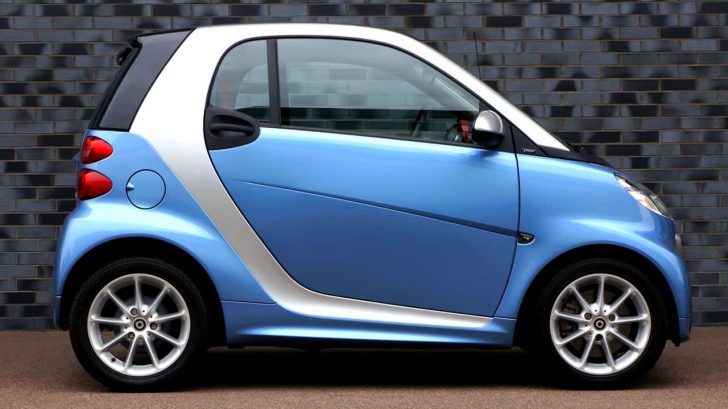 Size Matters: Choosing Between a Big or Small Car

Before you start looking into the specific make and model of the car that you would like to drive, you first need to think about what sort of vehicle would suit your needs. And one of the biggest factors that is worth considering is size. So, let’s run through a few of the major pros and cons of selecting a big or small car to see if we can help you come to a decision that is right for you.

SUVs were first created for their off-road capabilities and if you are likely to be driving on rough terrain, they may be the better option for you. Smaller vehicles are generally not designed to handle more difficult driving conditions, though there have been some developments in smaller SUV vehicles in recent years. 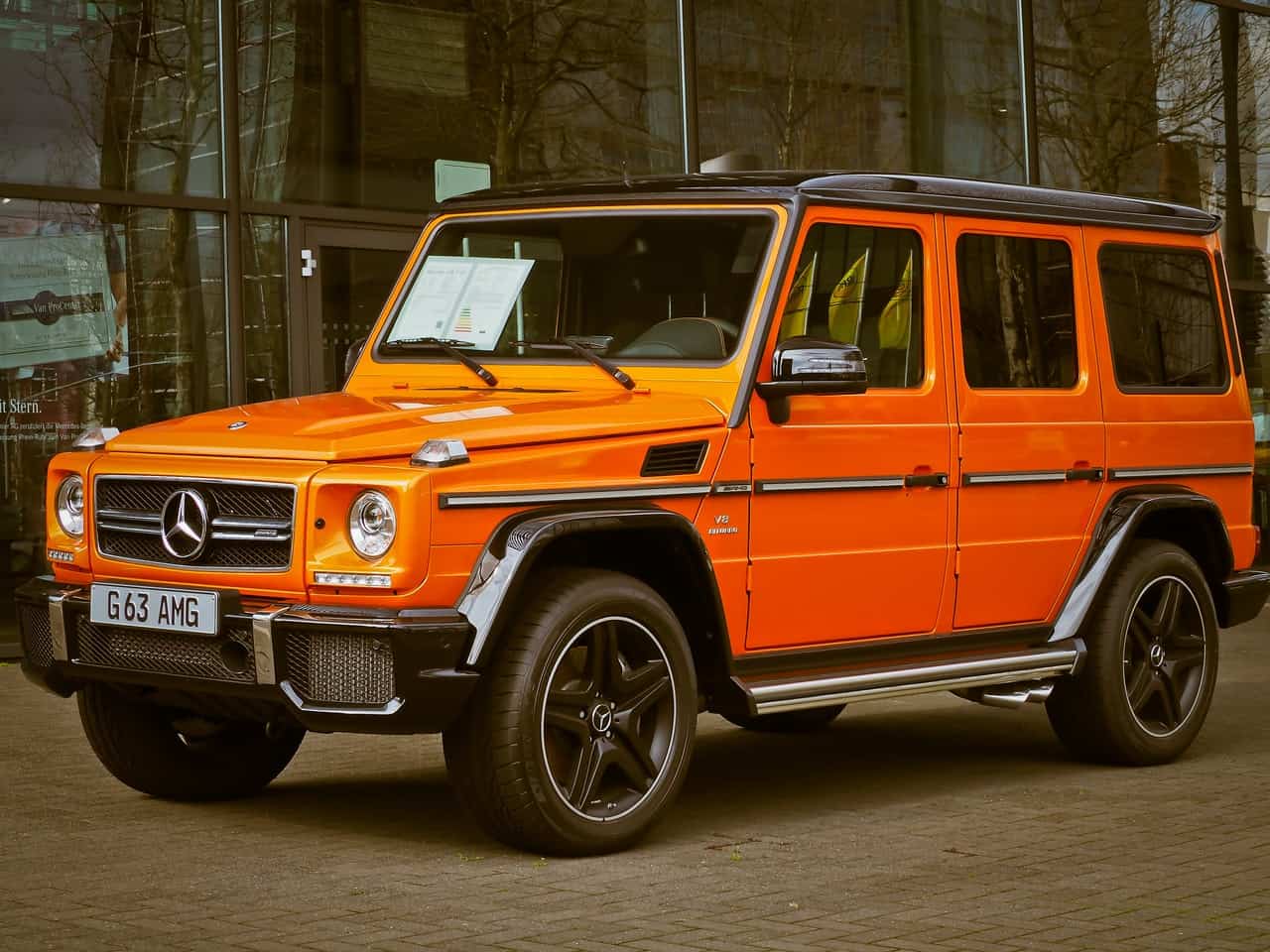 One of the most obvious points about buying a bigger car is that you will have more room on the inside for people and luggage. So, if you have a large family or you are likely to be transporting a lot of people around on a regular basis, 7 or 8 seater cars may be an attractive proposition to you. If you have been used to driving a smaller vehicle around, you notice the difference straight away the moment you step inside an SUV for the first time.

In general, bigger cars tend to provide an extra degree of safety as they are built with more sheet metal to protect the driver and passengers. And as a result of having this additional metal, they can also be styled and shaped according to your design and style preferences.

At the top of the list of advantages for smaller cars, they tend to offer a better fuel economy and performance for the engine size simply because they have less weight to lug around. However, whether or not you are an aggressive driver also plays a big role in fuel economy. And smaller cars tend to have lower price tags overall because they are made using fewer raw materials. 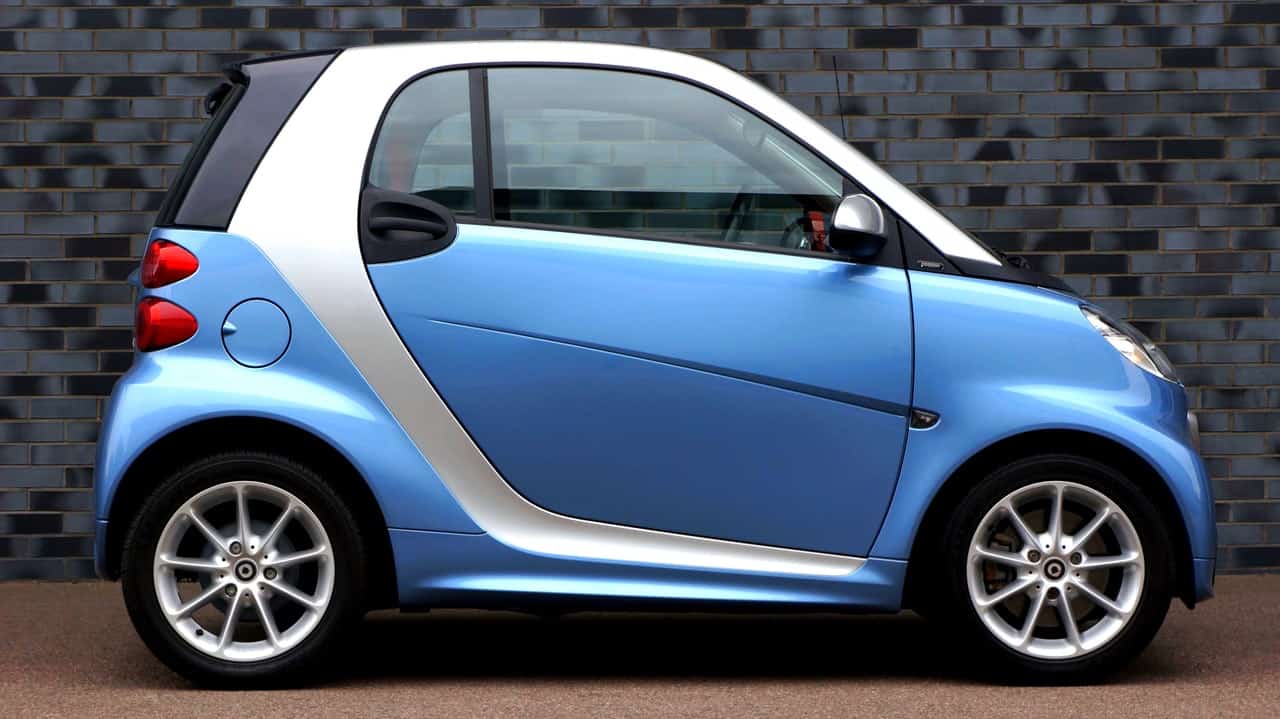 It is generally considered that smaller vehicles are easier to handle than larger ones, especially when it comes to streetside parking. Reversing cameras and autopark features that are included in modern vehicles are also extremely useful. While larger cars tend to offer a smoother driving experience, smaller ones handle with more agility.

If you have been used to driving a larger vehicle, it is generally accepted that it is easier to make the transition from small car to big car than the other way around. And if you are looking for a first car for your kids, smaller vehicles tend to be the way to go as they offer lower running costs and an easier all-round driving experience.

If you are currently weighing up whether to choose a small or large vehicle, hopefully, these points have made it just a little bit easier to decide.