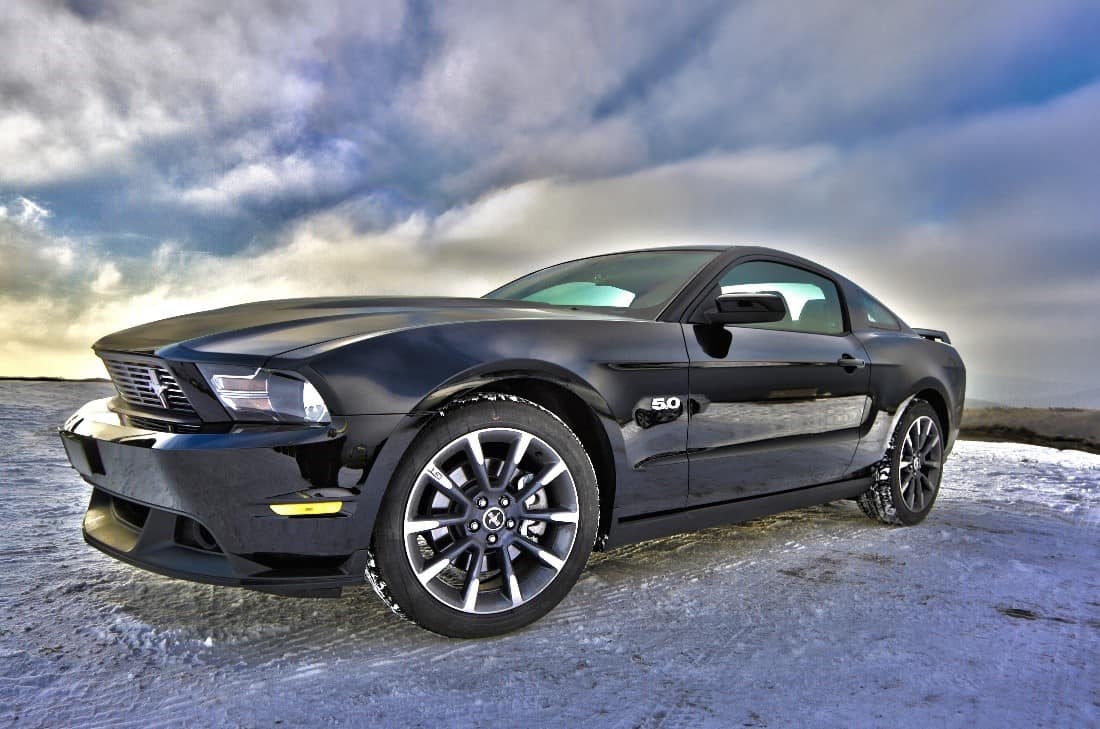 A car is part of a man’s image, an indicator of his status, and sometimes of a character. It’s no secret that many models are exclusively feminine. If a guy will control one of these machines, then most likely, he will not avoid the smirks and slanting looks of other members of the stronger sex.

Choosing the best car, men pay attention to a lot of parameters. Amid them are a class of cars, its position in the market, availability, prestige, as well as additional tuning details (you can find they here). We decided to understand why it is important for a man to have an auto and how this affects his status in the eyes of others and in his own perception.

The Car Is Sexy

Men and cars are love for ages, are not they? Cars look sexy, and this sexuality is almost always transmitted to their masters. From the very moment when Carl Benz set fire to a puddle of gasoline in the throat of his Motorwagen in 1885, the world argues about the connection of cars, masculinity and sexuality.

Learned by Freud, we feel the closeness between the phallic long-nosed roadster Mazda MX5 and the masculine gender. Brought up in the spirit of Darwin’s ideas, we mean that the chromed Ford Explorer wheels lure females no worse than the cock’s feathers, and capable of accelerating to 330 km / h Audi R8 at once makes your genes more attractive for joint procreation.

One British insurance company conducted a study: a group of 20 women listened to 30-second sound recordings of engines of super-cars and for the contrast of small-volume engines. As it turned out, the roar of sports motors caused not only excitement in the experimental subjects, but the most real sexual excitement. There’s your proof.

The Car Is an Occasion to Be Proud of Yourself

This is the only thing that can be worn not in size. It can be a huge jeep or a small sports car and you can choose any kind of iron uniform without looking back at the ranks. The study showed that although the psychological benefits of owning an auto in the form of a sense of independence and security are received by both men and women, only the representatives of the stronger sex are jealous of how their transport affects their image. That’s why we are proud of our sports cars and SUVs. When we come to work on the machines of wives, we shyly park them away from the eyes of our colleagues. Cars give us strength and fun, they are loud, they are risky, they are cool.

It may be, it is not good to judge by the car, but in fact the auto conveys the social status of its owner. The male image is quite conservative, and you can express your prosperity through accessories, for example, watches, or through a car. Naturally, if a man is well-dressed, but at the same time he drives on a frankly bad car, this harms his image.

Basically it happens that a man is willing to live in an apartment without repair, but will not save on the machine. The strong sex instinctively knows this. As for the cleanliness of the car, the overturned salon is more often in women’s cars.

Men can not clean the apartment for weeks, but the car should always be clean. Women, on the contrary, will wash the apartment to shine, and the car can be cluttered with replaceable shoes and packages from food.

The Car Is an Indicator of Success Amid Women

It is worth remembering the experiment, which was conducted by the pranks in several countries, and everywhere it ended in the same way. A young guy is standing near a luxury convertible and begs a passerby girl to show the way. She confusedly explains, and then the guy invites to go with him and show the way. 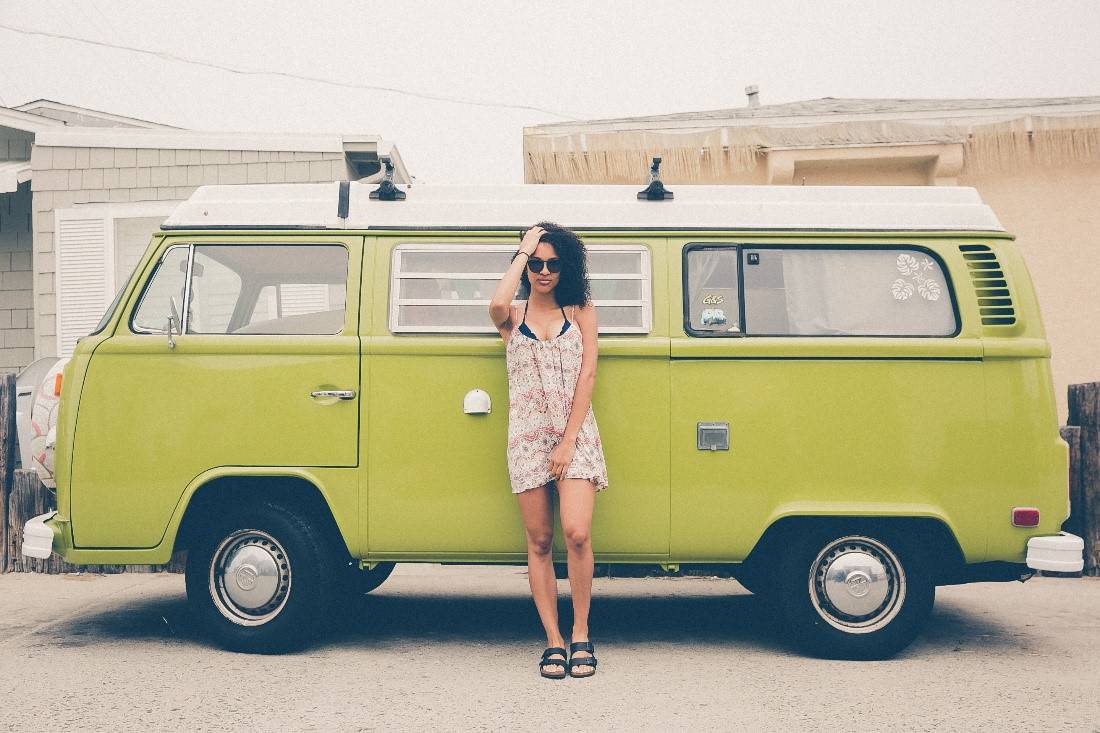 The girl, of course, agrees to sit in a classy car, but the stranger leads to her old bucket parked side by side. In all cases, the girl turns around and leaves.

Naturally, more prestigious brands are more popular amid women than cars being used. Also, more female attention is attracted to huge SUVs and large sedans. Women evaluate men as potential companions of life. In this sense, cars are eloquent proof of the material well-being of a guy who guarantees his girlfriend security and stability.

This has not changed for millennia. It is no coincidence that the knight in maiden dreams also always had a white horse, but they somehow did not even remember the infantrymen. However, nature is nature, but women do not stop to follow fashion trends.

So, if once the owner of life was the owner of a multi-meter limousine, today he is nothing more than a comic character with gold chains, a wig, a tan from a solarium and a headache from tablets to improve potency. Thus, not only money, but also the image is important.

Collective image of popular psychology suggests that a man sometimes needs time to be alone in silence. A trip by car is one of the few activities that allows you to be alone with your thoughts. It is no coincidence that distant auto travels were drawn in literature, from Jack Kerouac to Stephen King, as a kind of Dzen. 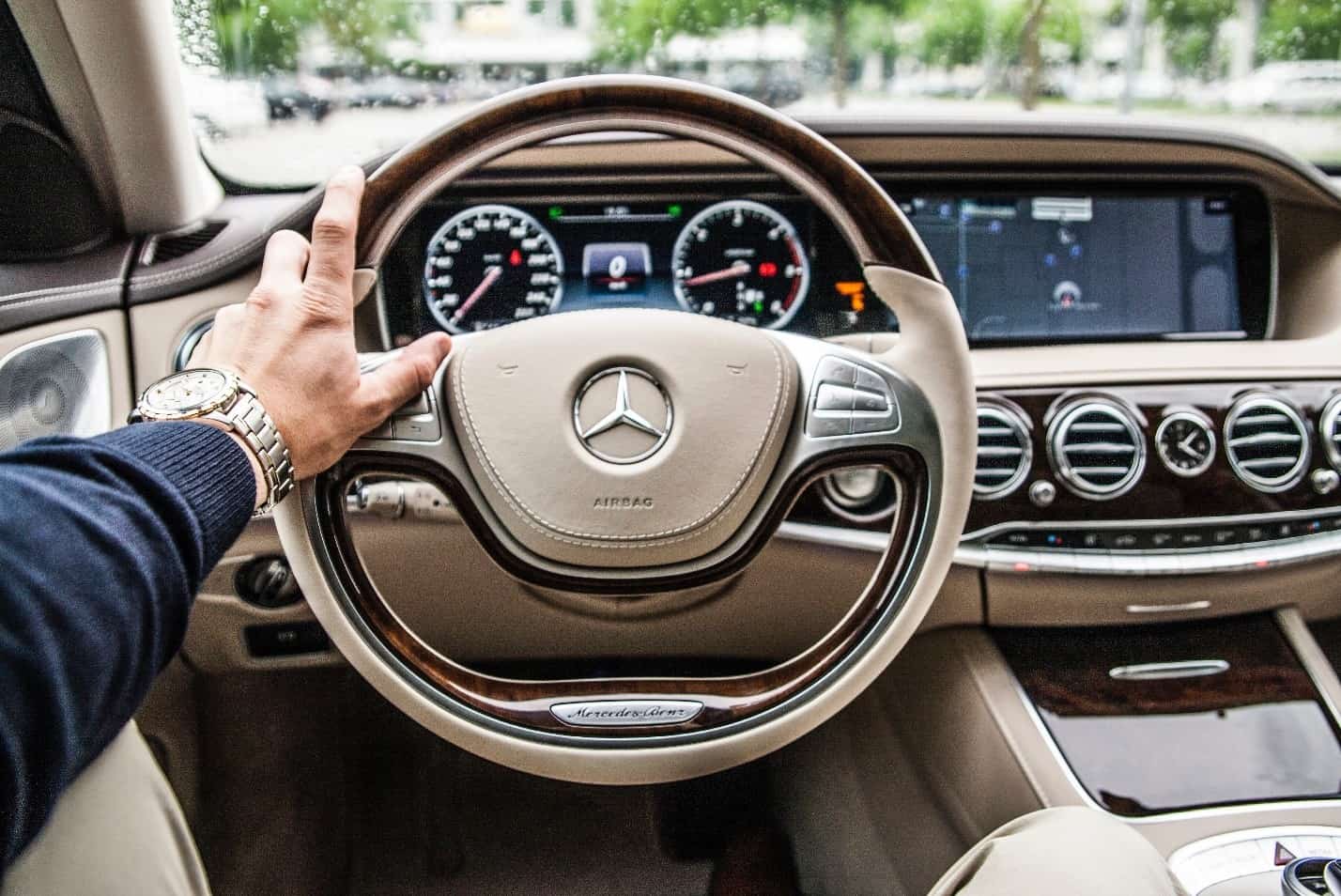 Thus, to perceive your auto as a means of transportation and the opportunity to avoid crowds in the metro on the way to work is at least silly. Possession of a car gives a man a whole complex of undeniable advantages, gives him manliness, self-confidence and raises his status both in the eyes of women and in the eyes of all the others.

3 Low-Maintenance Pets for Your Family