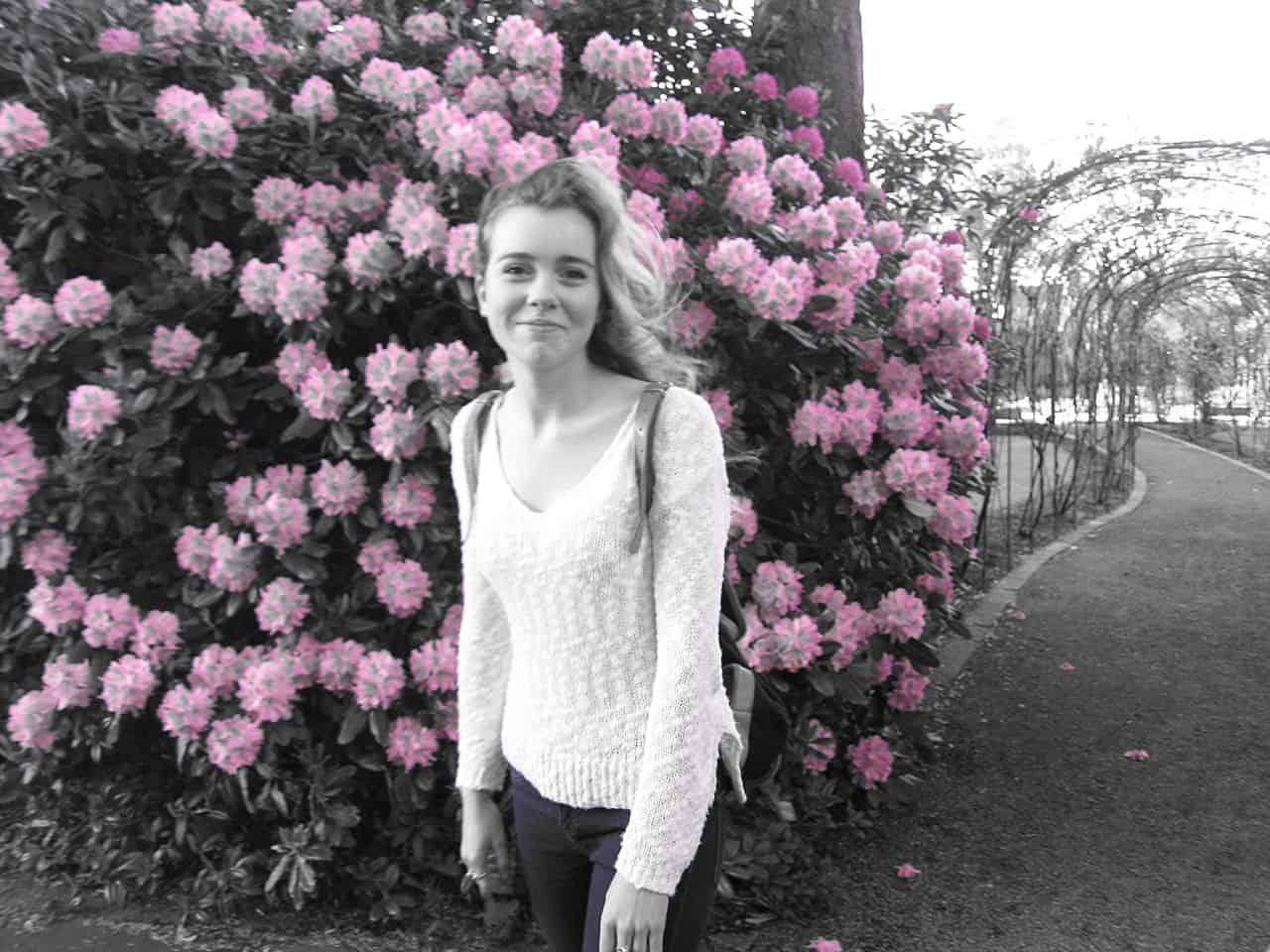 At a time where media representation and social portrayal has become an integral part of our daily lives, authoritative publications are failing to acknowledge the reality of the family unit and continue to portray married heterosexual couples with children. This often leaves single parents feeling that they have no representation, even though the proportion of families headed by a single parent increased between the 1970s-1990s and has remained largely the same since the early 2000s.

Research has found that there are currently three million children living with single parents, accounting for 22% of all children in families. The Office for National Statistics estimates that 300,000 of them are in the care of the fathers, and although there are no official figures to suggest how many single fathers are raising young daughters across the UK, it’s a topic that is often left unaddressed.

While single parenting is rewarding, there are many challenges faced by single fathers on a daily basis. Here are some that we should be talking about:

The majority of public spaces do not have family bathrooms; this is mainly down to space and the additional construction and maintenance costs. For many men, when their young daughter asks to use the toilet outside of the home, they’re presented with three options: take her to the men’s bathroom, take her to the women’s bathroom, or ask her to wait until you both get home. Although there should be a straight-up solution for this, it can be more complicated when a mother isn’t around and can put immense pressure on a father which then reflects on the child.

Although there is no right answer and the outcome will be a result of what parents feel most comfortable with, dealing with the situation may be easier than you think.

Justlike the bathroom situation, knowing which changing room you should take your daughter in can be a challenge. Whether you’re on the hunt for her new school uniform or just regular clothes for playing around in, it’s important that your little one can try on each outfit, so you know which one she feels most comfortable in.

Parents who are bringing up their children alone likely look to be more time and cost efficient. For example, they may not have the means to carry out multiple trips back and forth to the shopping centre to make a return – in comparison to someone who is in a relationship and could rely on their partner to take more responsibilities.

Despite this, which changing room should dads take their children in when this event does occur? It always depends on the type of store you are in. If you’re in a place that only sells female clothes and has one set of changing rooms, you’re sorted. However, for those bigger brands and department stores, there’s no harm in asking a member of staff which they would deem appropriate. Most fathers will opt to take their daughter into the male changing rooms as this will ensure that no one in the female section feels uncomfortable.

Aside from retail changing rooms, some dads even feel nervous about taking their daughters to the swimming pool. This is because most complexes have shared changing rooms – which means that everyone is dressing/undressing out in the open. In this case, we recommend that you take your daughter into your designated dressing room to make sure that she is safe at all times. One tip would be to put your swimming costumes on under regular clothes, so you only need to remove the top layer. Remember to always ask onsite staff if they have any private family changing which you could use.

After speaking to several dads on the matter, it’s evident that a lot of fathers don’t feel prepared for when their daughters enter their teenage years – especially when it comes to talking about the monthly menstrual cycle.

Although most dads will assume that they don’t have to deal with teenage periods until their daughters head to secondary school (where they hope they’ll receive an in-depth sex education on the topic), it’s important to remember that a girl’s period can start from just eight years old. As this may come as a surprise for many girls, it’s important for their parents to be there to support them through this new but normal experience!

It’s upsetting to find that 48% of girls aged 14-21 in the UK are embarrassed by their periods; 71% said that they were even embarrassed to buy the feminine hygiene products. Although stepping up and speaking out about this matter was traditionally a role for the mother, the modern family has caused a shift in this attitude and sometimes requires the father, or another relative, to do so.

Period starter kits are useful to single dads as they often come with booklets that describe what the products are and their purpose. It also allows a chance for a father and daughter to sit down and talk about the topic. As these kits usually include a range of items, it allows young girls to find out which products they feel most comfortable with — whether this is a pad or tampon for example.

There’s an abundance of advice out there for dads to learn from. The Time To Talk Periods campaign allows dads to see how mothers would approach the topic with their daughter, using a video of an in-depth conversation where both discuss their period experiences on camera. This campaign also puts the spotlight on one dad, who was quizzed on how much information he knew about the topic — highlighting the need for more open discussions.

Extracted from the video, how many of these questions could you answer?

Find out the answers here.

It’s obvious that there are many challenges single fathers face with their daughters. Whether this is selecting a bathroom or changing room, or even talking about first periods. Let’s make 2019 the year that we talk more openly about these subjects and support single parents!

An Interview With The Groomsman Suit

1 thought on “Single Dads and Their Daughters: Problems Faced and How to Overcome Them”