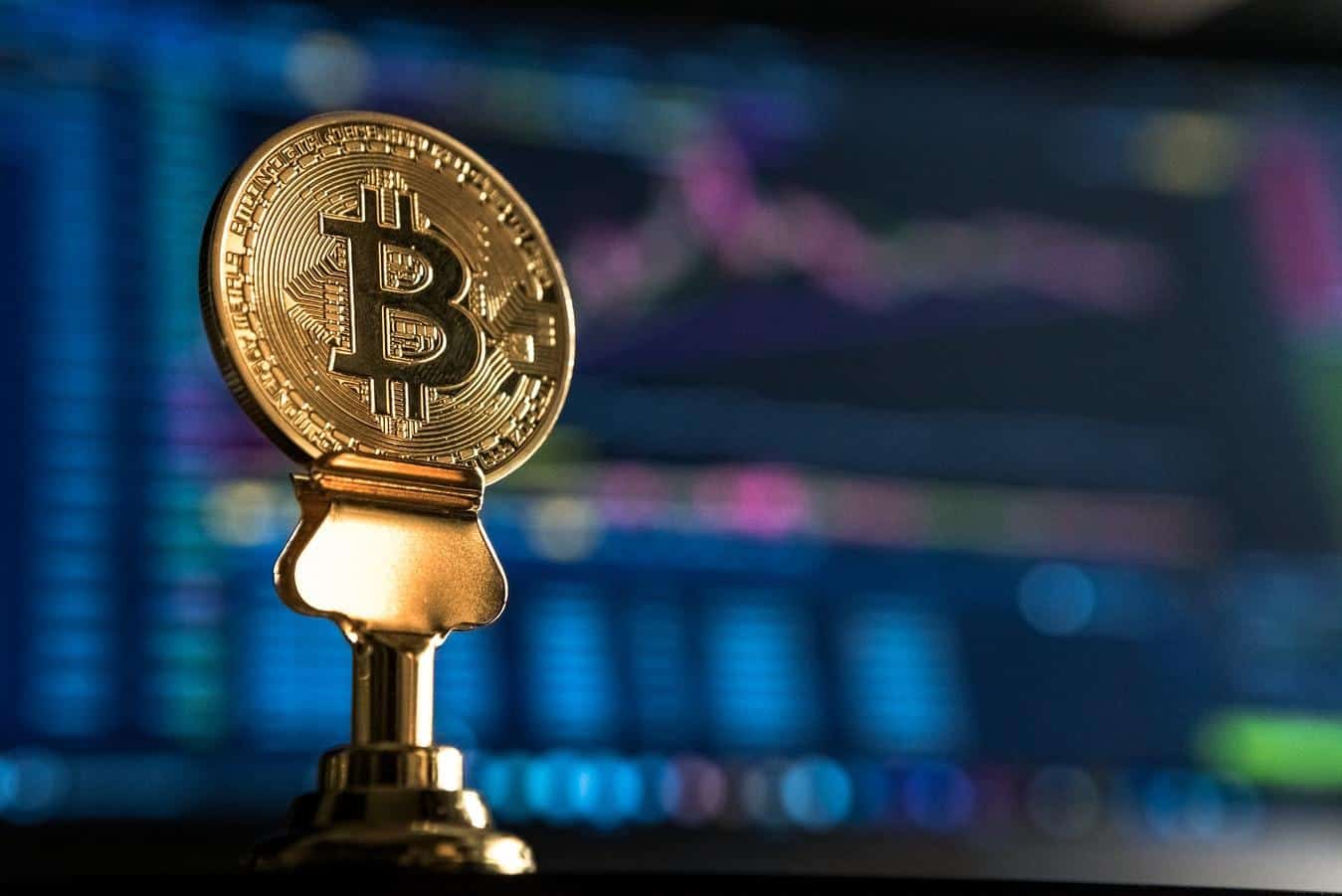 For anyone with ambitions to invest successfully, the idea of crypto has been an intriguing one over the last few years. Blockchain-derived currencies, most notably Bitcoin, have generated a lot of column inches, not all of them positive, and the risk-averse investor will likely have been turned against the idea of cryptocurrency long-term thanks to the events of 2018, which saw a deep loss of value in the crypto sector. Since then, the narrative has developed that cryptocurrency itself is something of a cultist pursuit, and it has been hard to separate facts from myths.

You may not even be aware, for example, that Bitcoin reached an all-time high against the dollar during the past month – meaning that if you had BTC holdings at the start of 2020, they’ve gained more than half their value again. If that makes you wonder whether you should look anew at the idea of crypto investment, then re-auditing some of the following myths may help you make your decision with a degree of confidence.

Myth: Bitcoin isn’t trustworthy because it has no intrinsic value

Without wishing to fly off on a philosophical tangent, the concept of “value” is a complicated one in and of itself, but the idea that Bitcoin is somehow lesser than other currencies due to a lack of intrinsic value needs citation. Bitcoin is accepted for goods and services, is transferable for other currencies, and – perhaps most importantly for a currency to have value – its supply is limited. There will only ever be 21million BTC mined in this world, which is fundamental to its market value.

Myth: Bitcoin isn’t trustworthy because it is used for illegal transactions

To anyone pushing this myth, the impolite answer would be to go and look at the history of pretty much any currency. In truth, we can track where Bitcoin transactions take place and what their purpose is. The same can’t be said of someone handing over a wad of cash for a black market transaction. If you’re purchasing crypto with NZD, you’re not handling dirty money. Or to put it another way, if you were using the same currency to buy US dollars, would you see that as an underhand transaction? Bitcoin is tied to a ledger, and all transactions are stored for all time – that’s more transparency than most currencies.

Myth: Bitcoin isn’t trustworthy because it is a “bubble”

This is something that people think. Honestly. Maybe those people aren’t aware of the history of real estate, nor the early dot.com entrepreneurs, but if you want to see bubbles in monetary history, you can find them from long before anyone even knew what a blockchain was. Real talk: Bitcoin hit then-historic highs back in 2017, before tumbling to dizzying lows the following year. Now, remember, as we said earlier, BTC is back to its highest point – so if you bought in 2018 and held on to it, your holdings should be looking pretty healthy right now.

None of this is to say you should get into Bitcoin right now. That’s a judgement you’re always going to have to make for yourself. But the limitations and drawbacks to Bitcoin investing are much the same as they are for any other currency – and right now, the crypto coins are looking solid.

Nootropics Depot Review – Are They Really the Best Supplements Vendor?