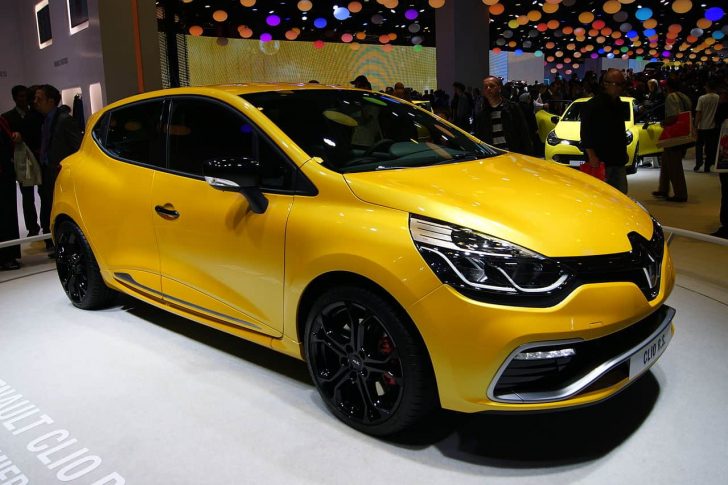 Why I Have a Secret Love of The Renault Clio Renaultsport

When you have a family in tow like I do, thoughts of owning a “fun” car go out the window. I sometimes envy my friends when they tell me about the latest sports car they have bought.

I do like to keep up-to-date on the latest car news when I get some spare time. Although I have many favourite cars I’d like to buy one day; there is one particular model I like the most.

The Renault Clio Renaultsport is at the top of my list of cars, believe it or not! Yes, it’s a hot hatch and not a supercar or a luxury motor. But, it’s a powerful pocket rocket, and I think it looks pretty damn tasty! So, what is it about the car I like the most? Well, there are quite a few things:

It has sweeping curves

When I buy a car, I always put the style and design on my shortlist. After all: I don’t want to drive around in something ugly! Yes, I am a bit of a car snob. But, I’m not ashamed to admit it!

The Renault Clio RS looks great and has stylish aerodynamic curves. Just like the base Clio models, the RS has a fresh and modern look. It’s one of those cars that I think will look just as brilliant in many years to come.

It has a powerful beating heart

Under the bonnet lurks a 1.6-litre 16-valve turbo engine. It puts out 197 brake horsepower as standard, although the Trophy edition is 220 bhp.

It’ll get you from 0-60 mph in 6.5 seconds and has a top speed of 143 mph. The previous incarnation of the Clio RS has a 2.0-litre non-turbo engine. Renault’s decision to fit a smaller turbo unit was a good one in my opinion. Especially since turbocharging offers more options for increasing power later on.

I don’t know about you, but I don’t have an unlimited bank balance. I do want to buy this car in the future. Except I don’t want to pay a fortune for it! 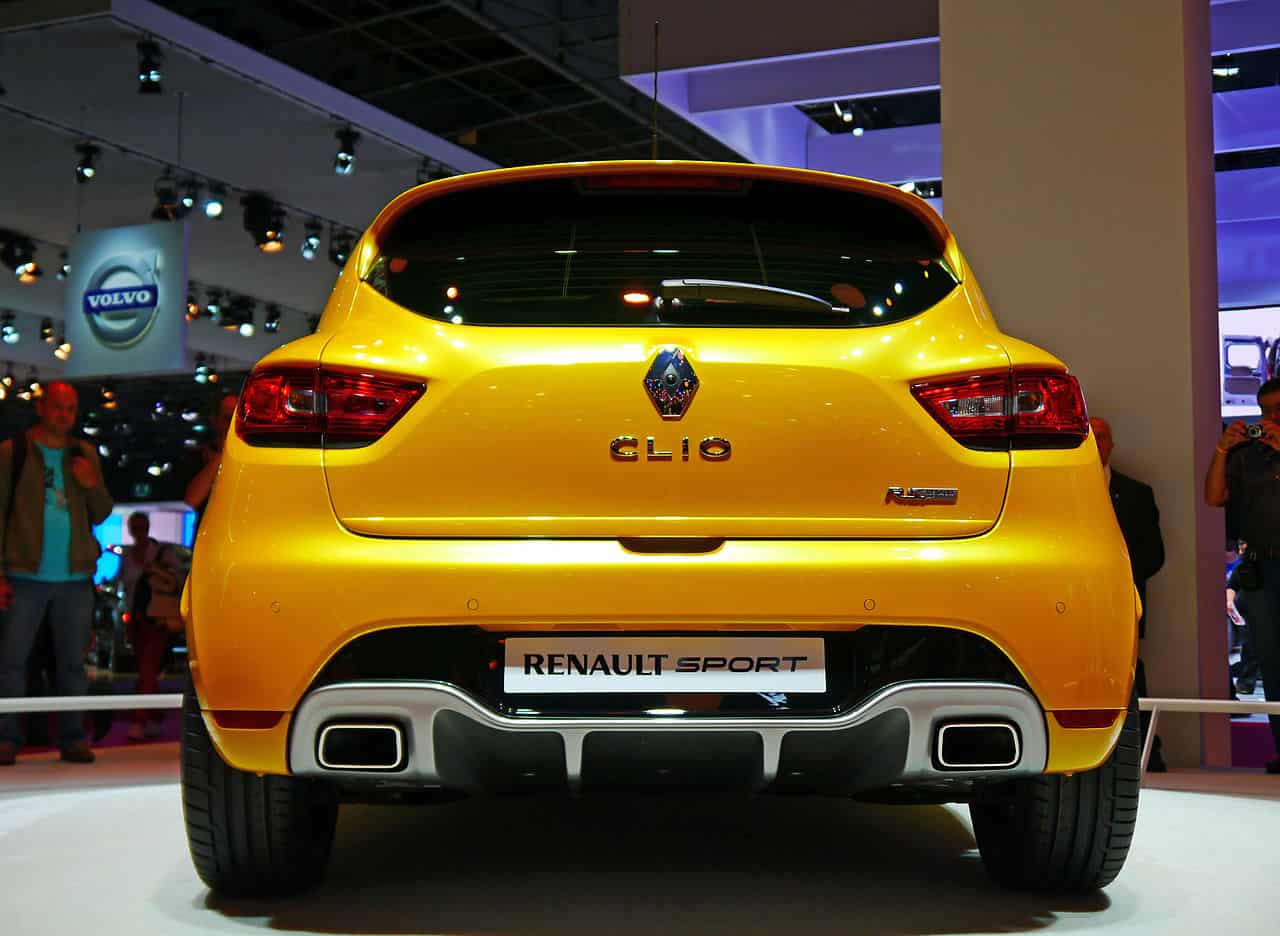 I’ve been keeping an eye on the prices for the Clio RS at the Pentagon-Group website. They are quite affordable on the used car market. That’s bad news for me as it means I will want to buy one sooner! You could always lease a brand new one, but you won’t be able to fettle with it as you don’t own it.

Still, 197 bhp isn’t something to get sniffed at these days. Especially in a small hatchback like the Clio!

It’s not a boy racer’s car

Boy racers tend to buy cars like Corsas and Fiestas in my experience. The Renault Clio RS is something aimed at enthusiasts. Not people that spend their wages at a certain national auto accessories chain! 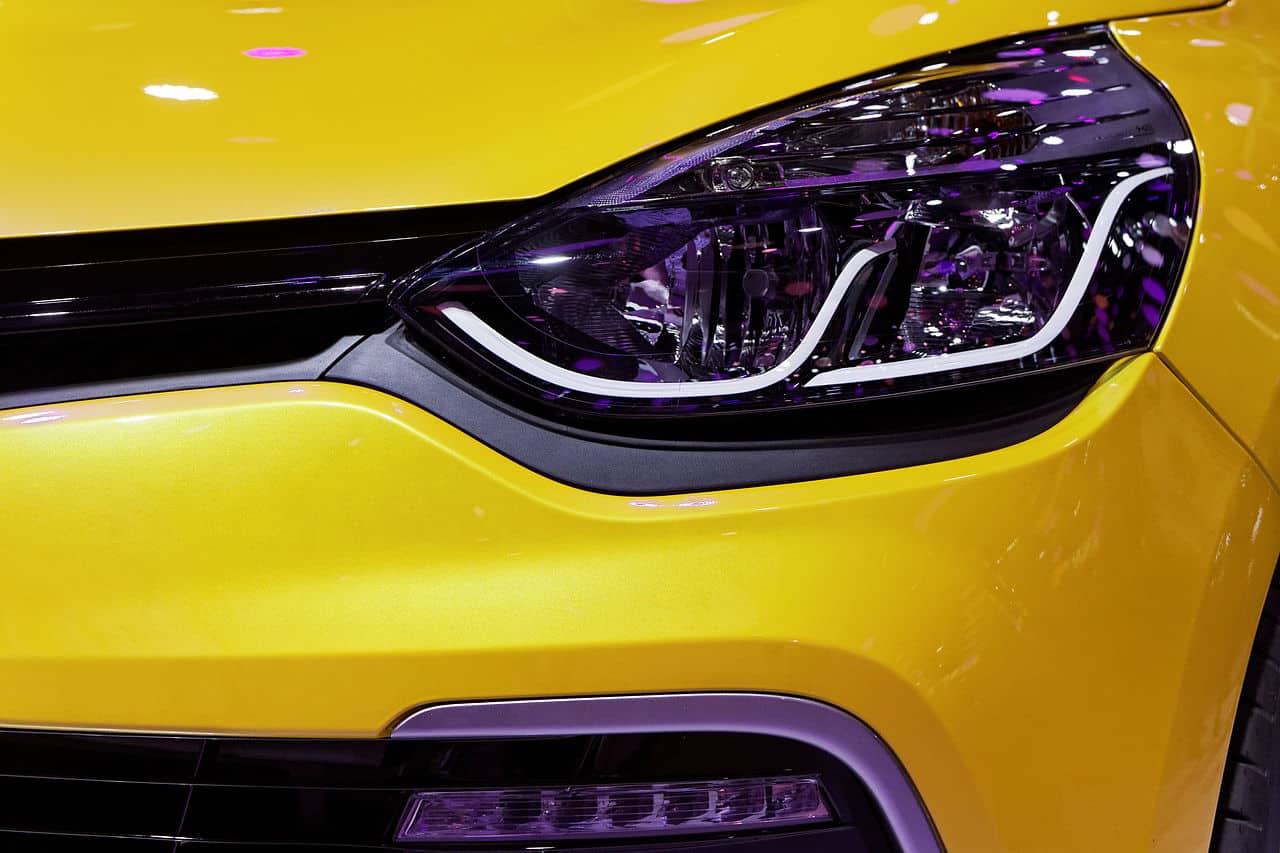 Here is a car that motoring enthusiasts love to drive both on the road and the race track. It’s not something you would consider going “cruising” in.