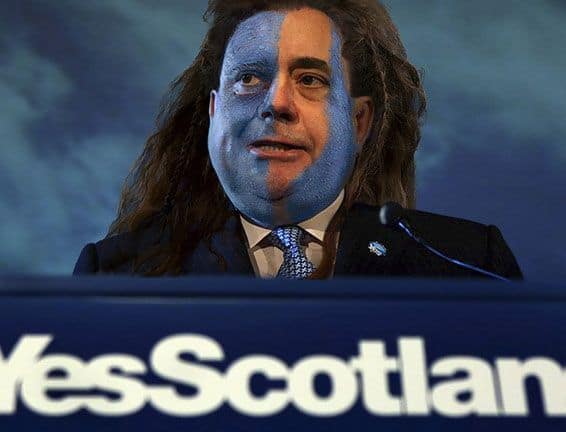 Scotland’s most recent bid for independence from England has inspired lots of people to dress up like Mel Gibson in Braveheart. The press proposes that Scots want freedom from England, again… because they want the £10 billion in oil revenues from the North Sea and, of course, they’d like to spend less on taxes.

This makes Americans nod their heads because, yeah, we’ve been there. The Boston Tea Party was all about dressing up like the natives when angered by the British tea tax man. (And we’re happy to say that, years later, fewer Americans and English drink tea today than ever before because they prefer coffee. The Scottish even drink coffee with their afternoon scones these days.)

English Gold
Robert Burns, the famous Scots poet, wrote: We are bought and sold for English gold. But it’s important to note that Scotland is a wealthy nation in its own right. 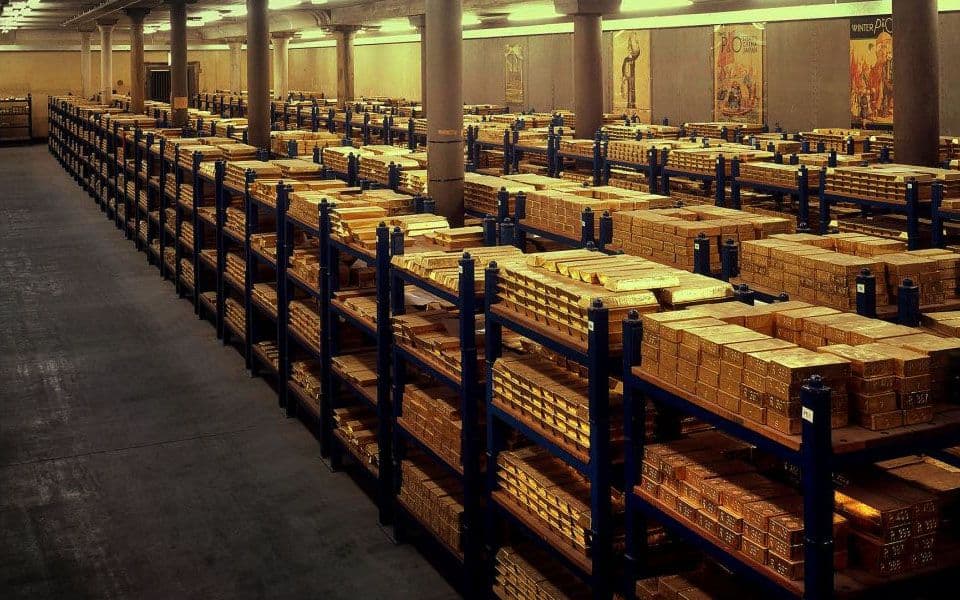 The country is home to The Royal Bank of Scotland Group plc, the UK’s largest bank network.  HM Treasury became RBS’s ultimate parent after the 2008 global recession, so we wonder if that’s going to change?

Scottish thrift aside, Scottish citizens and investors all over the world rely on the presence of some UK financial institutions, such as Lloyd’s Banking Group and Barclay’s Bank. If Scotland’s independence is confirmed by voters on 18 September, Lloyd’s and Barclay’s are likely to move South to the safety of England. Lloyd’s is one of the world’s most established managers and syndicate insurers of large risks. They believe Scottish independence is a risky move.

So, you’ve read all about the reasons that the BBC and others have put out there. But perhaps there’s another reason that’s closer to the heart of why Scotland just wants to break up with England once and for all. In 2003, the BBC announced they’d proved Nessie does not exist.

Imagine the audacity of such a statement, and consider the amount of tourism dollars lost from visitors’ deciding that a trip to Loch Ness just wasn’t worth it!

Behind closed doors, Scottish leaders grouse about England’s feeble attempts to redirect attention to English phenomena after confirmation of Nessie’s non-existence, such as Anne Boleyn’s headless ghost or goings-on at Hatfield House. It’s just not working. Nobody cares about Henry VIII’s polyamorous activity or multiple divorces. (But he was a man ahead of his time!)

Global fashion industry insiders theorize that something far more visceral has angered the Scottish in their heart of commerce. For example, exclusive Scots cashmere and woolen goods are recently labeled “Made In England” when in fact nothing could be further from the truth!

Scotland’s latest bid for independence from England makes us think of Mel Gibson’s blue-painted face in Braveheart. The movie is about earlier Scottish bids for independence and the wars of the thirteenth and fourteenth centuries and features Mel in kilts. For those interested in history, the movie looks at the thirteenth and fourteenth century independence wars. When King Edward (England) took over the Scots kingdom in 1296, the people let their ire fester. Finally, in 1314, Robert the Bruce got some payback. Other battles, including “Bonnie Prince Charlie’s” decision to invade England (1745) point out the reality that battles between the Scots and English just crop up every so often.

This year marks the seven hundredth anniversary of a Scottish-British independence battle (Bannockburn). That’s probably why many journalists mistakenly believe the Scottish are dressing up like Mel.