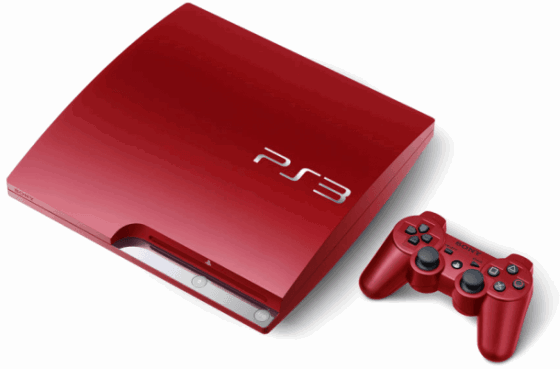 Just like the silver version, these colorful PS3’s have no added features other than bright colors (with a matching controller), but they do look quite good compared to the plain looking black PS3 slim.  The colorful PS3’s will go on sale in Japan on November 17, 2011 and will have a price of ¥29,980 (approximately $392 US at today’s exchange rate).

No word yet on whether they’ll be available in the rest of the world and more importantly, in North America.  And to rub a bit of salt on the wound, the special edition white PS3 slim will go on sale in Australia and Europe on November 1, 2011 (again, this one’s not available in North America).