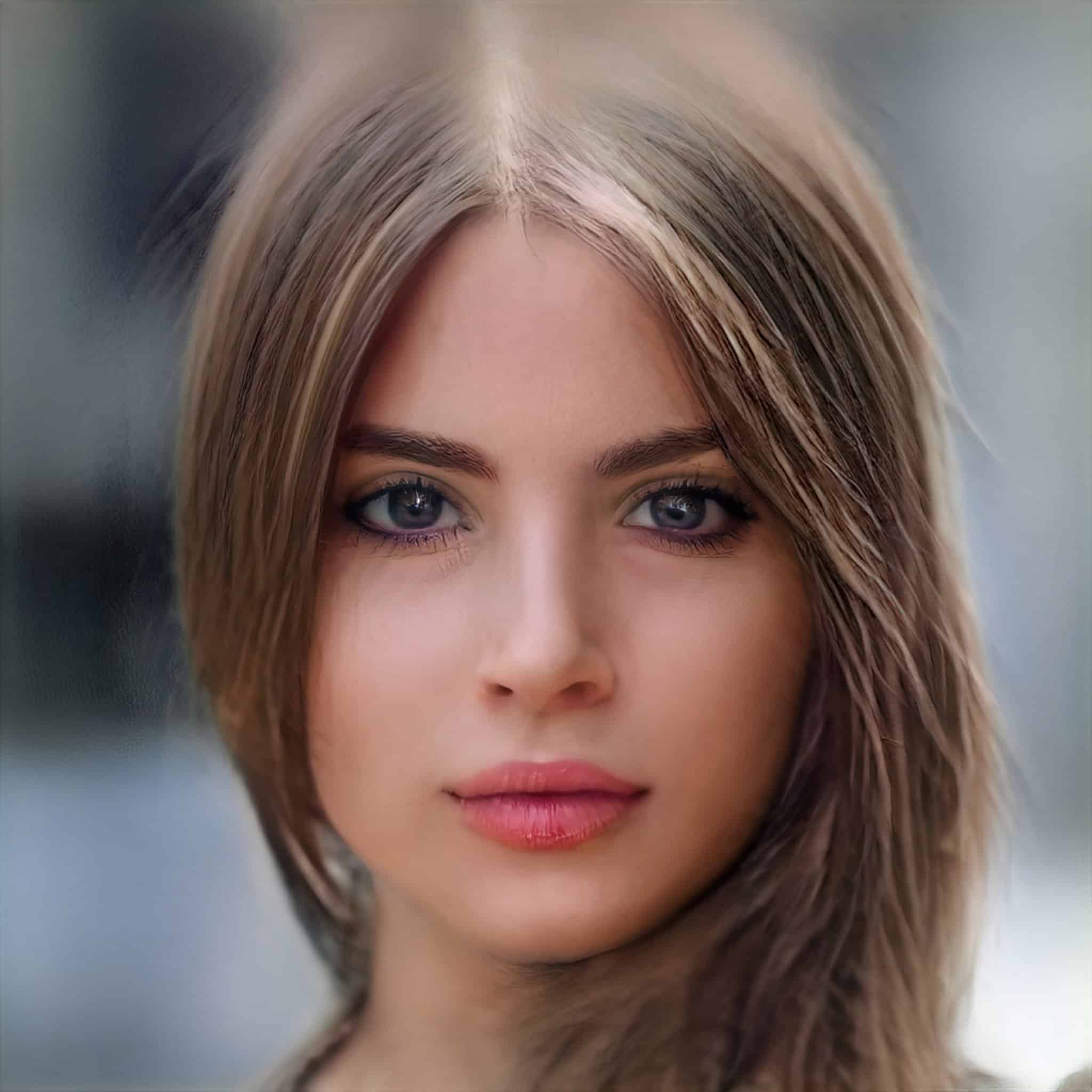 Who is Russia Jones?

Russia Jones is a 23-year old female fashion model from Russia. She lives in Los Angeles with her dog “Jackpot”, and she loves to be on TV! You can find her running around Hollywood looking for the next big break.

Russia Jones can be seen on Hollywood TV as a “Talking Head”. She comments on the latest news from Hollywood, and her special perspective on fashion, modeling, and business.

Like many other Talking Heads, Russia Jones is also the “face” of several products.

You can find her face plastered on billboards throughout Los Angeles, promoting everything from cars to designer jeans. She even has her website, though it’s down for maintenance at the time of this writing.

The early days of Russia Jones

Russia started her modeling career at 17 years of age after having been hired for a shampoo commercial in Russia. Shortly after, her agent booked her a bit-part on an episode of Parks and Recreation, where she played an immigrant barista at a local coffee shop. This was fortunate, as she’s a coffee enthusiast, which I’ll discuss more in a moment.

After several years of modeling in her native Russia, Russia moved to New York for more opportunities. She took 2nd place at the Russian Visage International Modeling Competition, which qualified her to participate in Visage Models’ looking for new talent looking for a fresh face. After 4 months of competition, she became one of the agency’s top models and moved to Los Angeles to expand her career.

In Los Angeles, Russia has been busy making a name for herself in the fashion industry. She’s appeared on over 40 magazine covers and was asked to represent one of her favorite brands: American Apparel.

She also acted in a recurring role as a talking head on “Zoo On “, an online anime parody about Earth being attacked by aliens.

Russia is also one of the most visible celebrity fashion models, having appeared on billboards for American Apparel, Hollister Co., and many other brands.

What Are Russia Jones’ plans for the future?

Russia says she wants to be the “next big thing”. Whether it’s on TV, music, or modeling; she’s hoping her face will be seen all around.

But even if Russia never makes it big in Hollywood, she won’t mind working as a waitress at the local Starbucks to keep herself grounded. “It might be hard to find me behind the counter, though”, she said with a smile. “I love coffee!”

See her on TV! See her in magazines! And if you ever meet her, make sure to ask for a coffee refill.

You can support Russia Jones

She’s currently working with several agencies to get her career rolling, and she’s always looking for work. If you’re interested in hiring or collaborating with Russia Jones, you can contact her agency directly.

Is Botox Popular in the USA?