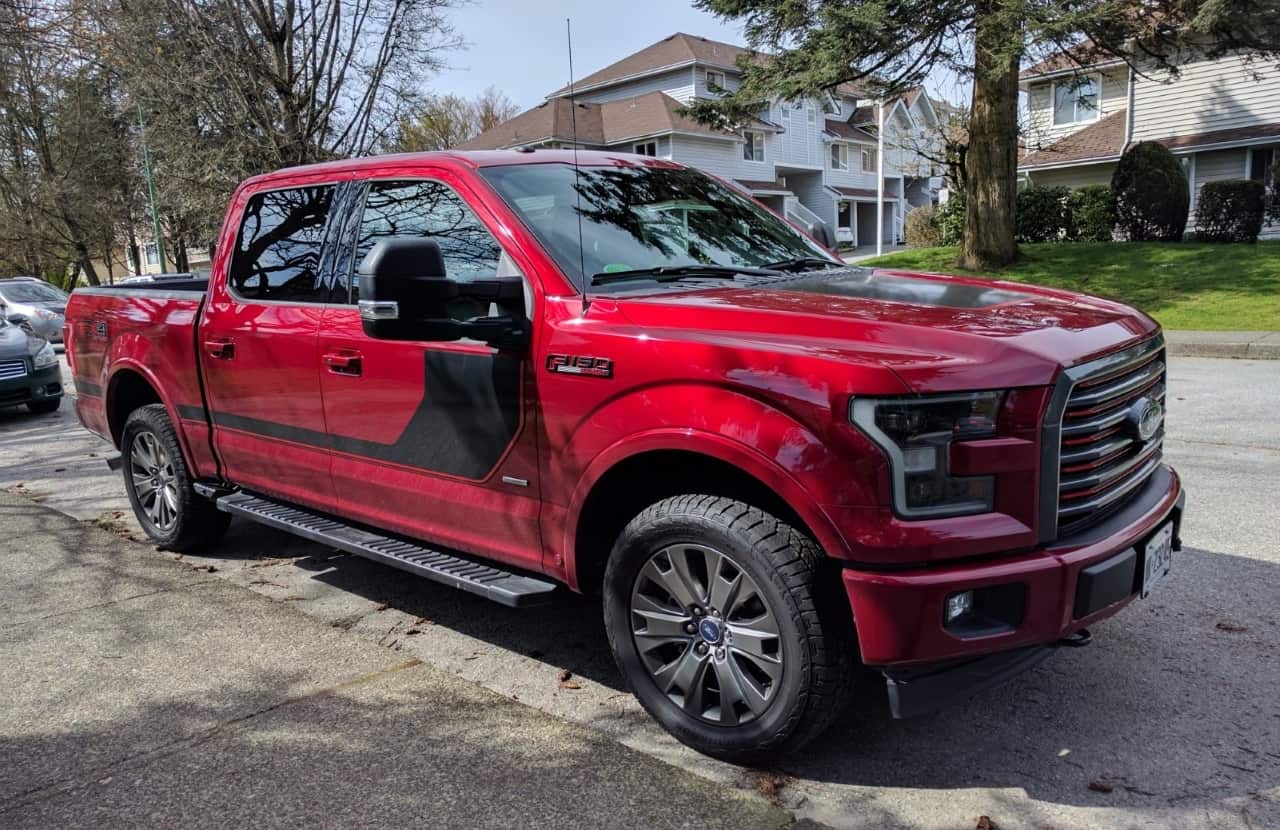 When the 13th generation Ford F150 was introduced in 2015, the big news was it’s aluminum body and the loss of weight. For the 2017 model year, the big news is the introduction of the 10-speed transmission, in a quest for fuel savings. 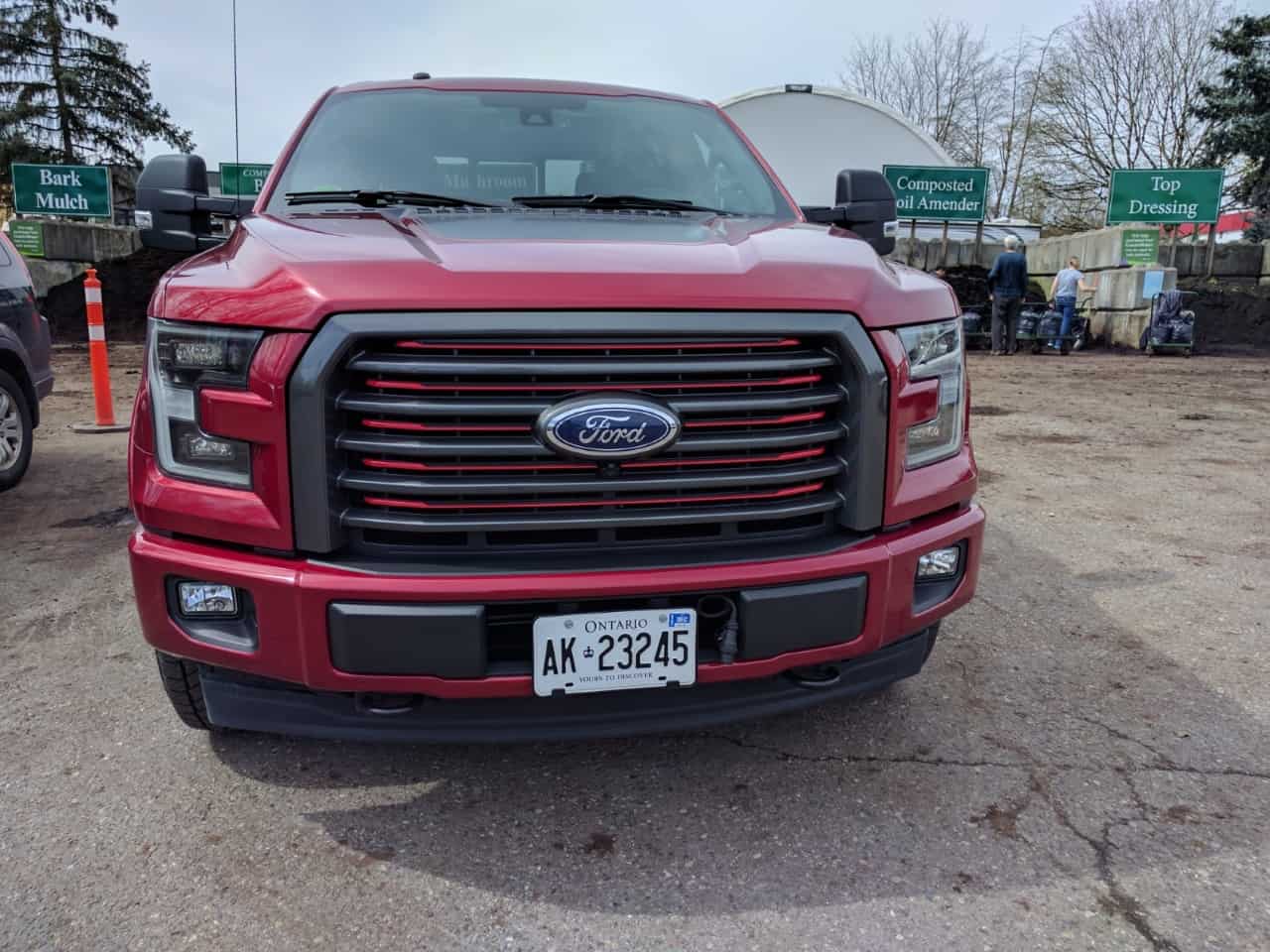 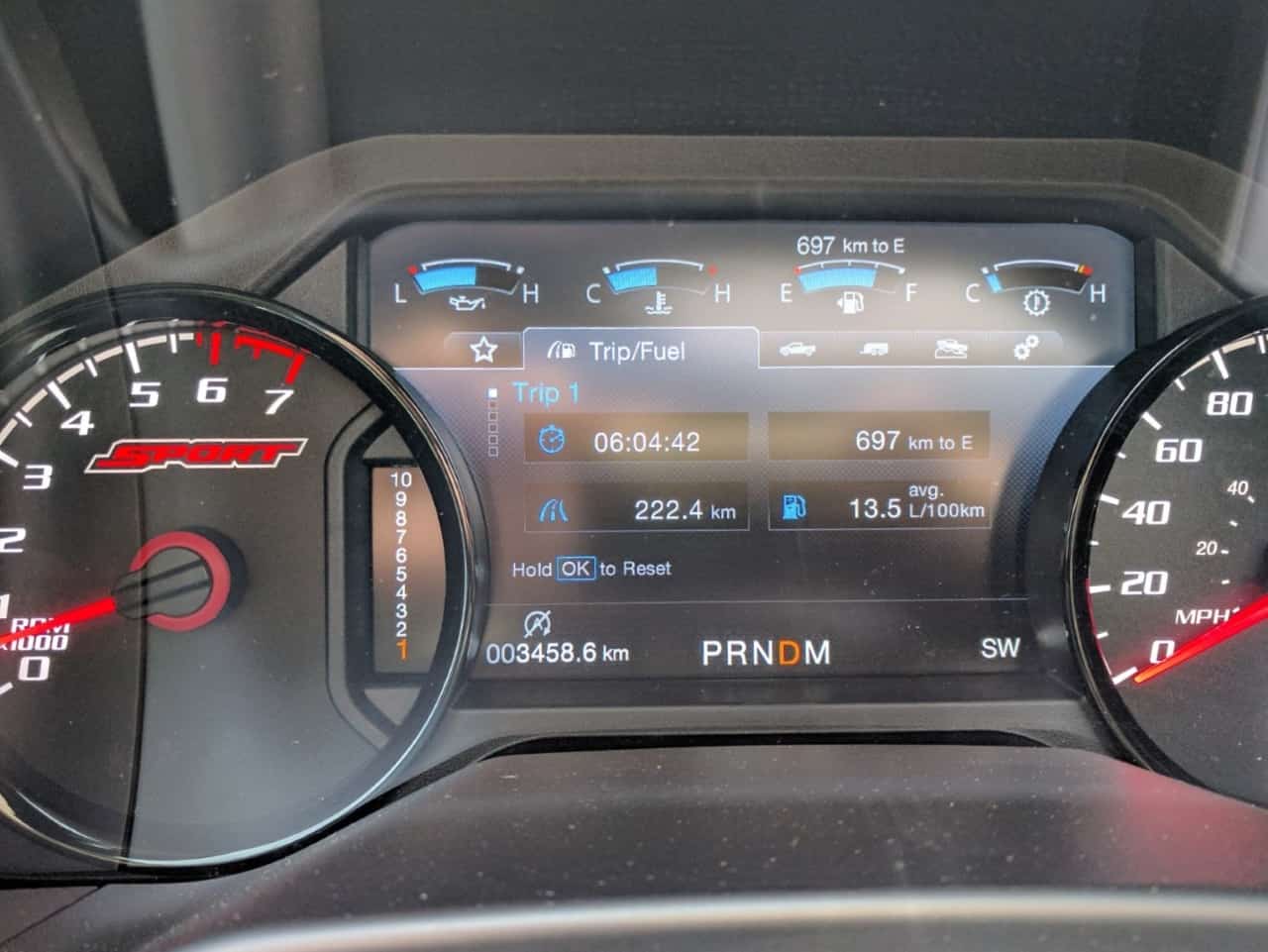 If you were to let someone drive the F150 without telling them it had a 10-speed transmission, they would never notice it. The transmission is smooth shifting and under normal driving conditions, it quickly shifts and even skips gears to go to the highest gear possible, depending on the conditions at the time. Unlike those huge semi-trucks that you see driving in city changing gears every few seconds (although they are manual transmissions) when they take off from a stop light, trying to get to high gears with huge lags between gear changes, on the F150 there is none of that lag.

When I was driving around the city, I’d notice the transmission quickly go through gears, and would be in 10th gear at speeds a low as 60 kilometers per hour, which would save quite a bit on fuel. And if I need to accelerate, the transmission wouldn’t go down sequentially from 10 to 9 to 8… but instead, it would skip many gears and would end up in 4th all the way from 10th in a very quick manner. I was quite impressed with the way the transmission behaved. I’m hoping Ford introduces this transmission to other vehicles soon, as my fuel consumption numbers were much higher in the previous three Ford SUV/CUVs (Edge, Explorer, Flex) that I just reviewed a few weeks ago.

The extra horsepower and torque definitely make the F150 even quicker, it’s a very fast truck and feels like a locomotive when accelerating.

Overall, I was extremely impressed with how well the 2017 Ford F150 with the 10-speed transmission behaved. I wasn’t expecting a big drop in fuel consumption and was dreading going to the gas station at the end of the week because of our high gas prices in Vancouver, paying around $1.39 per liter of regular gasoline.

I think Ford has a winner with this new transmission and we’re definitely going to be seeing it used in more of their vehicles.

5 Reasons Working in Thailand Will Change Your Life Forever