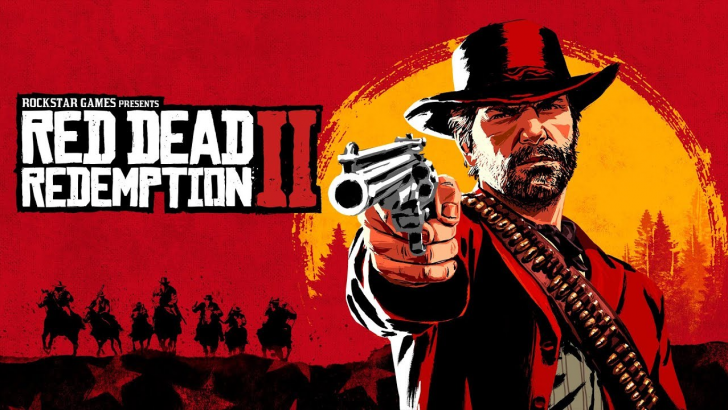 Red Dead Redemption 2: A Guide to Becoming a Cowboy by SmartGifting

Red Dead Redemption 2 comes from the creators of Red Dead Redemption and Grand Theft Auto V. It is a game that puts you in one of the most exciting eras in North America – The American Frontier, or, simply, The Wild West. While the game is engaging and very fun to play, it is also somewhat complex.

A Cowboy Worries About His Stats

Red Dead Redemption 2 is so fun that it can quickly make a player forget about everything else. As soon as players jump into the shoes of Arthur Morgan, the main protagonist, they will be immersed in the true American Frontier. However, Arthur Morgan is just another character in a game. And game characters often use stats to power their abilities and certain actions.

To become a cowboy in this game, players must be familiar with three main stats and what they represent. These stats are the famous Dead Eye, stamina, and health. Players can see and track the stats easily thanks to a great HUD representation. If Arthur Morgan is shot, the health drops; if he runs up the hill, the stamina will go down, and if he uses Dead Eye to slow time down, the meter will deplete.

A Cowboy Likes His Tonics, Spirits, and Tobacco

A cowboy is nothing without his tonics, spirits, and tobacco. If anything, Arthur Morgan is a true cowboy. Taking him for a spin in the American Frontier’s harsh world will put all his stats to the test. SmartGifting encourages players to make sure to stock up on spirits and tobacco before missions. These are great for restoring Dead Eye during missions.

Tonics, on the other hand, are very useful when players need to restore their stamina quickly. There are plenty of missions when Arthur Morgan needs to move quickly, and having access to tonics that restore stamina can be life-saving.

Let’s not forget the food. Every cowboy has to eat. Players can eat to restore health and keep Arthur Morgan happy. The diet has to be well-balanced. If Arthur eats too much, he will become overweight, move slower, and burn stamina faster. If he eats now and then, he will lose weight, become weaker, and be more vulnerable to attacks.

Dead Eye Is The Most Valuable Perk

Dead Eye is the most valuable skill a cowboy can have while conquering the wild west. It allows players to slow down time, methodically take out a multitude of enemies, and stand out of harm’s way. Becoming a good cowboy means that players need to learn how to use Dead Eye strategically. After all, the mechanic is based on a resource and will last players only for a while.

Using Dead Eye while on horseback is of the essence if players want to make those shots count. Players can level this ability during missions. Over time, Arthur Morgan will become a Dead Eye master and a true cowboy enabling players to take on multiple enemies without even breaking a sweat.

A Cowboy Takes Care of His Horse

Becoming a cowboy also means learning how to take care of a horse. Players get their own horse early in the game. Red Dead Redemption 2, available through SmartGifting, introduces two brand new horse mechanics – horse permanent death and bonding.

Players who regularly pet their horses and feed them with horse provisions will bond with their horses and access useful skills (faster running, drifting, and jumping). A cowboy in Red Dead Redemption 2 can also lose his horse in battle. Fortunately, cowboys can invest in Horse Revivers and bring them along on missions, just in case.

Red Dead Redemption 2 is truly a masterpiece able to take players on an adventure of their lifetime. A guide to becoming a cowboy by SmartGifting covers all the basics that players should know before starting their journey through the American Frontier.

Paying attention to the core stats, stocking up on consumables, mastering the Dead Eye, and learning how to take care of the horse are vital aspects of this game. However, it only scratches the surface of the complex world of Red Dead Redemption 2.

Originally published on September 9, 2020 in Uncategorized