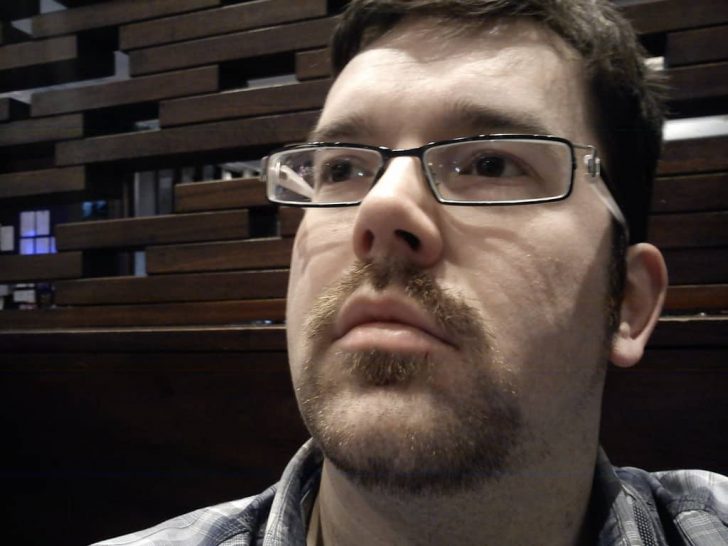 When it comes to talking about illnesses, let’s face it most guys would rather be discussing their favourite sports team or supermodel. The big ‘C’ word is never an easy topic to bring up, but all men should know the risks and stats so that they can at least be informed about what to expect and look for. Being knowledgeable about male specific cancers will ensure that you’ll be able to take precautionary steps to ensure early detection, which is crucial for preventing male cancers from spreading beyond the groin area.

Orchid charity has recently joined forces with Ladbrokes to launch a social media trend called #meatand2veg in an effort to spread awareness about penile, prostate, and testicular cancers. Share a pic of your plate containing one type of meat and two sides of vegetables along with the hashtag #meatand2veg to support the cause. But before you do that, you might want to know what you’re talking about:

The Stats About Male Cancers

Most men diagnosed with prostate cancer are between the ages of 50-70, and experts say that about 1 in 7 men will be diagnosed with the disease within their lifetime. Prostate cancer is the second leading cause of cancer death in the United States, killing about 2.5% of men. Risk increases with age, but it’s also commonly seen in the early stages within the 19-40 age group, so adult men of all ages face some level of risk. There’s no cure for prostate cancer or testicular cancer – the only way to get rid of it is to have the tumour removed from the prostate, or in the case of testicular cancer, to remove the entire affected testicle.

Signs and Symptoms to Be Aware of

Since all male specific cancers affect the genitalia and groin areas, any symptoms in those areas should be carefully addressed by your physician. Signs to look for might include:

Unfortunately, by the time the above symptoms appear there’s a good chance that the cancer has already progressed into the more advanced stages, and these symptoms also don’t necessarily mean you have cancer. Thus, routine checkups and scans are preferable instead of waiting until you notice symptoms, because by that point it might be too late to prevent it from spreading to other areas of the body.

Who Should Be Getting Checkups and Scans?

While male specific cancers are more common in men over 50, they can occur in all adult males. For this reason, physicians recommend that every adult male have their testicles examined at least once every two to five years. It’s also possible to examine your own private area for abnormalities after conducting your own research. Most physicians start screening for prostate cancer when the patient is in the 50+ age group.