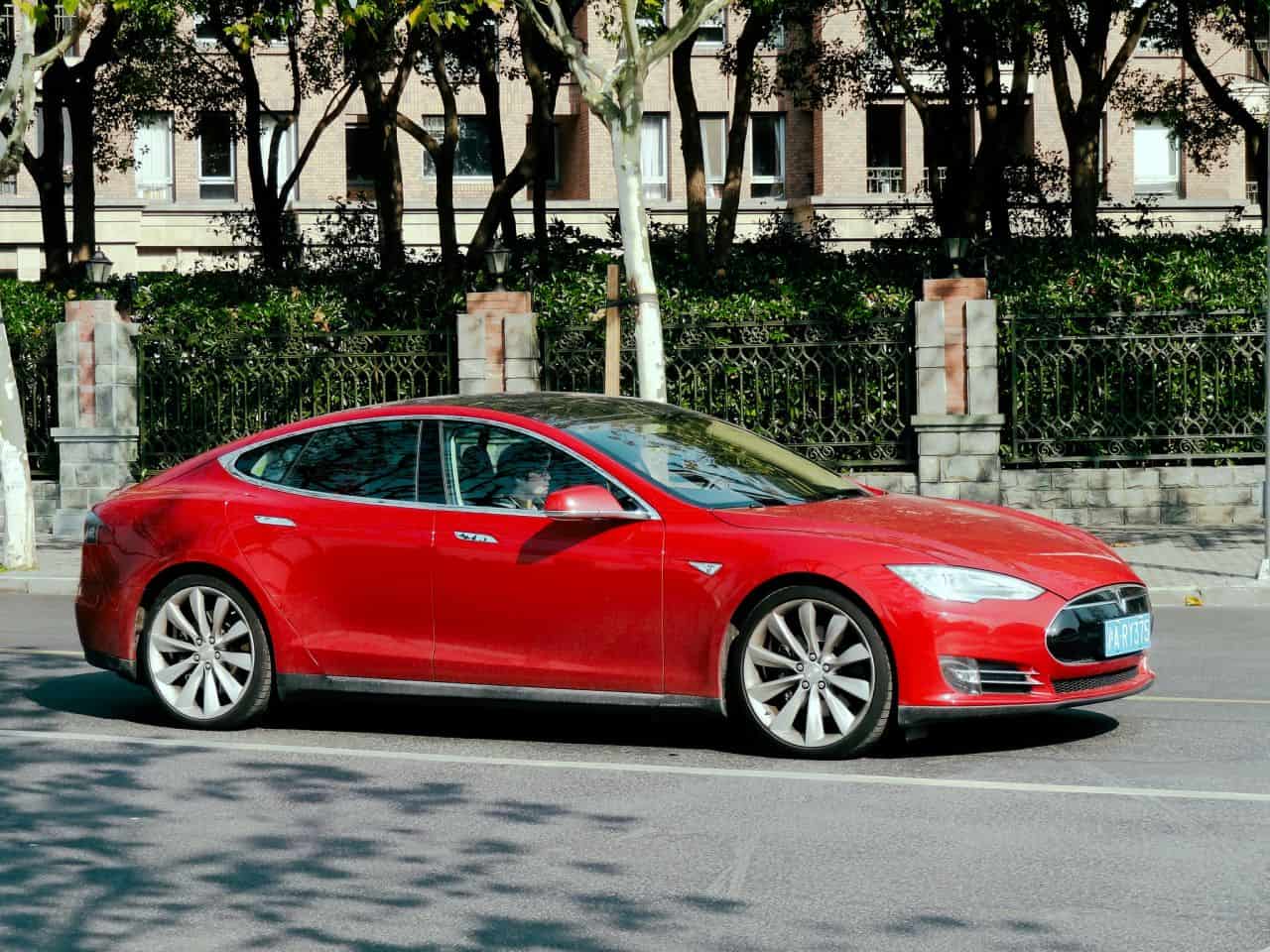 Business is booming for the electric market – 2017 was a record year for new car sales, with approximately 132,000 new electric registrations by December. The success across the market could be attributed to some of the latest developments in the industry meaning that some of the initial set backs are becoming less of an issue to drivers – and the news that the government plan to ban the sales of petrol and diesel vehicles by 2040.

As these plans emerge, many automotive manufacturers have now started to plan how they will survive during the transition to cleaner vehicles. Jaguar and Land Rover are late comers to the electric vehicle market, only recently introducing their first all-electric vehicle, the Jaguar I-Pace concept. But that hasn’t stopped them from pulling out all the stops to catch up, by announcing that they plan to be all electric by 2020 – a big step into the EV industry for new comers. This news followed Volvo’s pledge to do the same but by 2019. The prestige brand promises that all new models produced and registered from 2020 will be fully electric or hybrid – and that their customers will have more choice moving forward.

The plan gets significantly more achievable with indications that JLR are interested in building a UK based electric car plant – similar to Nissan’s Sunderland factory – to support the production of their new electric models. Whilst it is not confirmed, the plan is a big step towards the brand committing to their EV plan.

Other manufacturers are considered to be a step ahead of JLR. Nissan have already sold within the thousands of electric models. They are the brains behind the second most popular electric model in retail, and the bestselling all electric model in the UK, the Nissan Leaf – with over 30,500 units sold in the UK, and over 300,000 units worldwide. And with the launch of its newest model, could the Leaf take the top spot. The new model has a battery mileage range that is double the range of its previous models. An issue that was apparent for all manufacturers, not just Nissan.

Engineers at Nissan knew that to make the new model work, something had to be done to improve its range – and that is exactly what they achieved. The 2011 Nissan Leaf had a range of just 75 miles, but progress in the industry has since taken huge leaps towards its new 235 mile range – progress that could be intrinsic to the future success of the model, and for the industry. Additionally, they also fitted the first one pedal driving system – an optional system that allows you to transform the accelerator into an e-pedal to function as a start, stop, accelerate and brake pedal.

The transition has already begun. Drivers have realized the harmful effects of their petrol and diesel automobiles, and the government’s plans are underway. To survive the transition, now is the time to come up with an electric vehicle plan. For automotive manufacturers, they need to get their head in the EV game to survive the market. Exercise Enthusiast? You Have to Check Out These Trekz Air Headphones

Campsites You Must Visit Across the UK in 2018