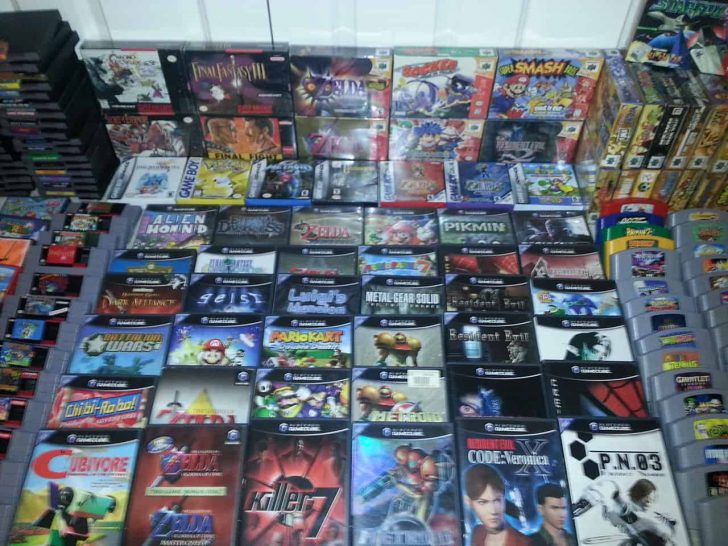 Playing Those Old Games You Love and Remember

Modern gaming has reached a significant point. Nowadays, developers are less focused on creating new features and looking more to improving graphics. This is a far cry from the old days, when the mechanics of a game where it’s biggest asset. A lot of people miss these days, of course. And, so, long for it’s return. That’s not likely to happen, though. So, it’s you need an alternative.

Nowadays, our mobile phones are much more powerful than a lot of the original consoles that graced our TV sets. This means that, in theory, they can run the games that the consoles ran. Some people have ran with this idea and created tools called emulators. These tools make your device act like a console, so that it can run games.

For mobiles, you have access to these tools from your app store. On a computer, you’ll need to do some research beforehand. But, once you have the files, emulators are nice and easy to set up. Depending on your device, you should comfortably be able to run games from most older handhelds. And, if your PC is very beefy, you could even be able to run full console games.

The biggest benefit of this is that you have access to all of the games you could possibly want, for free. This isn’t necessarily legal, though. This will purely depend on your area, so it’s worth doing some research beforehand. Using these systems to play games gives you access to games that you may not have played for decades.

As an alternative to emulators, you also have old consoles themselves. Unlike other collectibles, consoles have only lowered in value over the years. This makes it really easy to pick up a good deal on an old machine. They’re everywhere, as well. Some consoles were made in the millions, and a lot of people don’t have the space to keep them. So, they get sold all the time. The benefit of this is cheaper consoles. The negative is that you may have to use something that’s gone through a lot of hands.

Getting your hands on most games for these consoles is easy, too. With the exception of a few games, you can find old console classics at rock bottom prices. Usually, it’s best to use a site like eBay to find the best deals. But, it can also help you go into physical game stores, which will sell old games over the counter. Whether you want SNES games or games for your Megadrive, you won’t struggle to find them.

Playing old games it a great way to go on a trip down memory lane. A lot of us spent our youths playing video games and sat in front of machines. So, a lot of important memories are connected to them. It also gives you a chance to share a large part of your childhood with your children. This is a gift that few parents have.

Hopefully, this will inspire you to get out and start playing some of your old favourites. Of course, you may struggle to find certain games. But, don’t let this get you down. You’ll be surprised at what comes up if you’re patient enough.

Originally published on December 15, 2016 in Gaming