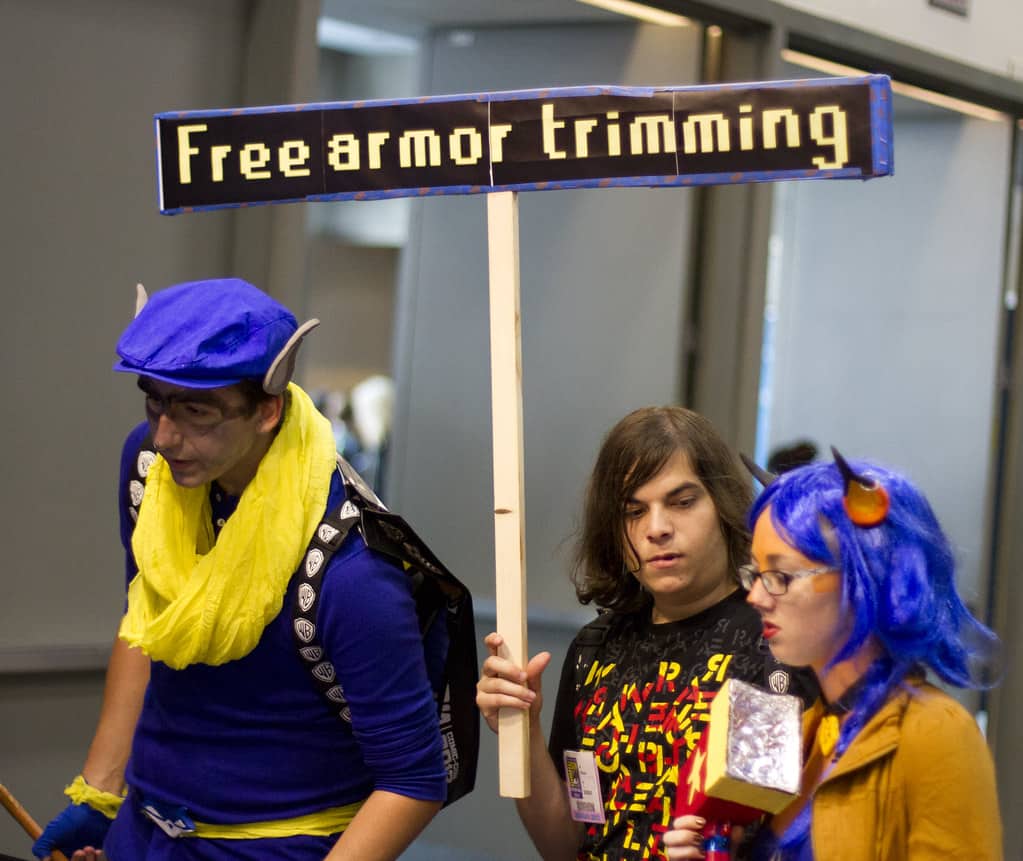 If you want to take a breather from grinding and accumulating OSRS gold, then the Animal Magnetism quest is a great way to go. Before you get started, you will need to have made sure that you have completed The Restless Ghost, Ernest the Chicken, and Priest in Peril quests. Skill-wise, you will need to be at 18 Slayer, 19 Crafting, 30 Ranged, and 35 Woodcutting.

As for required items, you are going to have to take a Mithril axe, which is used to get the Blessed axe. You will also need five iron bars, 20 Ecto-tokens, a Ghostspeak amulet, a hammer, some hard leather, a holy symbol and finally some polished buttons.

Getting Started with Animal Magnetism Quest

To start the OSRS Animal Magnetism quest, head to the ground floor of Draynor Manor and speak to Ava. She can be found in the west wing, and you will need to find a bookshelf and search for a book to unlock a secret door to reach her. You will discover that she is in fact the assistant to the manor’s progressor, and will offer to make you something if you help fix her bed, with undead chickens no less.

We now need to head to the western side of the Ectofuntus, where you will find the undead chicken farm. You will need both your ecto-tokens and your ghostspeak amulet here. You need to speak to Alice here, and she can be reached using an Ectophial which will teleport you to the Ectofuntus.

Once you have spoken to Alice, go to the undead cows and speak to her husband located nearby. You have to keep speaking between the husband and Alice, until he tells you he wants to speak to her directly. There is a task to complete before we do this, as we need to get an amulet made by the Old Crone.

You can find the crone to the east of the Slayer Tower, where there is a small house. Speak to here a couple of times here and you will be given the crone-made amulet. Next, go back to the husband, and make sure you are wearing the Ghostspeak amulet before handing him the crone-made amulet. Once the following cutscene has played you will then be offered undead chickens in exchange for 10 ecto-tokens each, so you should have enough to purchase two.

You can now go back to Ava and hand over the undead chickens. She will then ask you to find a magnet. Go over to the north-west corner of the manor where you will come across a witch. Give her your five iron bars, which will then give you a selected iron and how to make a magnet yourself. Grab your skills necklace and head over to the Crafting Guild and make your way to the middle of the mine, just above the eastern side of Rimmington. Face north, and use your hammer on the selected iron, which will turn it into a bar magnet.

Once you’ve got the magnet, it’s time to head back to Ava, who will then have another request from you. 50 Experience points in Crafting are also awarded to you when you give Ava the magnet.

Next, its undead twigs that we need, which can be found on one of the undead trees that you will find around the manor. With that in mind, go out and attempt to cut one of the trees that attack you, which will result in a failed attempt, so go back to tell Ava. You will be told to go and talk to Turael, who knows the way to defeat the undead trees.

Using a Combat bracelet, teleport to the Warriors’ Guild and speak with Turael, who you can find to the south-east. Here is where you will need to trade in your Mithril axe and a holy symbol, in order to receive the Blessed axe. Head back to the manor with your new Blessed axe and cut one of the undead trees, until you receive undead twigs from them, which may take a few attempts.

Once again, head back to Ava and give her the items she requested. Your final task to help her create your invention is to translate some research notes.

For completing the OSRS Animal Magnetism quest, you will receive a quest point, plus 1,000 XP in Crafting, Fletching and Slayer, plus 2,500 Woodcutting experience. You will now also have the Blessed axe in your possession, and Ava’s device. This can be used to pick up ranged ammunition automatically, which will go into your arrow slot.

There you have it, you have completed the Animal Magnetism quest. You are ready to carry on questing, or go back to honing your skills or even use the OSRS gold buy or OSRS gold sell methods to make yourself richer than ever. Whatever you decide to do, there is plenty of content to be getting on with in Old School Runescape.

Have you completed this OSRS Animal Magnetismquest? Let us know in the comments section below!

How To Look After A Fleet of Vehicles