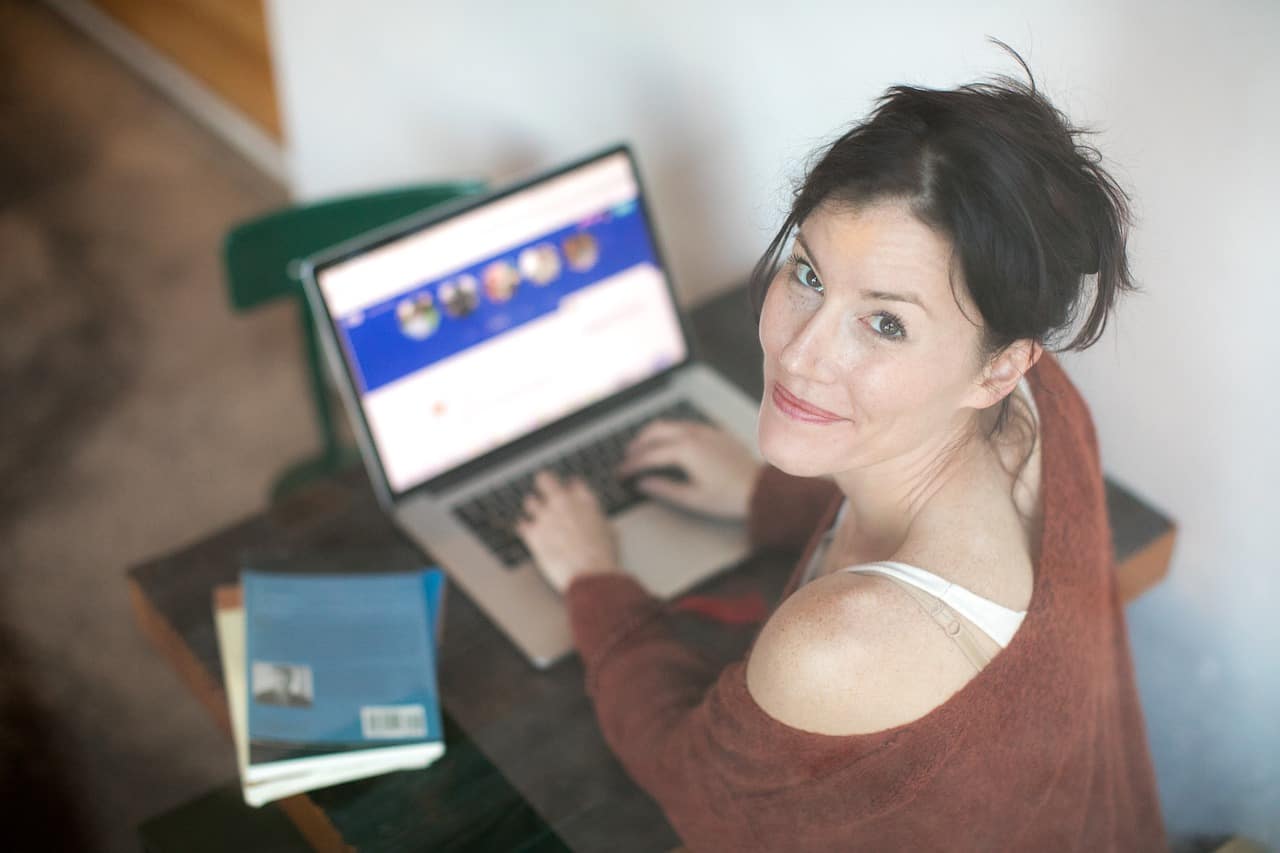 Dating is stressful. It’s time consuming trying to get to know someone to the point where it is decided if friendship is to be considered or if the relationship should be taken to the next level, whatever that may be, or if all ties be cut off.

To save time and the hassle of getting to meet people in this world with all its differences (race, ethnicity, religion, culinary arts, color, height), online dating has become more of the norm giving people not only the opportunity for effective time management in between their busy schedules but also afford them the opportunity to meet people outside their geographical zones and social statuses. Technology really is nothing short of a miracle. The growth in the number of online dating sites also attests that online dating works as much as offline dating does. Online dating has become a viable tool for meet-ups with like-minded singles with shared ethnicity and cultural background.

In communities where matchmaking is considered a family affair, online dating works to reduce embarrassment. It is therefore not surprising that Muslims also have adapted the idea of online dating to suit themselves. Because of people’s inclination to other people with the same religion, in the same sect as theirs, dating platforms allow people to state their specifications, likes and dislikes and also state the type of people that they would like to meet.

However, some ethnic groups have more difficulty in finding a serious partner than others. This includes Asians. The term Asian in London refers mainly to people of South Asian origin, particularly but not limited to Sri Lankans, Bangladeshis, Pakistanis, and Indians. With religions mainly Islam, Buddhism and Hinduism, religion compatibility is said to matter to avoid conflicts on spiritual bonkers or stress.

Often times, people ask whether it is racist to want to date someone as the same ethnicity or race and while some find it racist, others do not. Truthfully, the beauty is in diversity but having to explain your religion/ spiritual beliefs, how to pronounce names correctly, the art behind favorite traditional cuisines and many more can be stressful and rather time-consuming and tiring in some instances.

Asians have overtime found most online dating platforms rather basic and always have to think long and hard on whether they should fill in the ethnicity box or just leave it blank. This is as a result of the assumptions people make as a result of race, some of which are less pleasant than others. This is not to say online dating does not work for Asians, it just means extra efforts are put in most times to improve the chances of meeting “the one”. However, with Asian single solution, the extra effort could be put into something more worthwhile like getting to know one another.

Asian single solution is a great online platform for meeting genuine people with similar interests and an avenue for a meaningful relationship to germinate and blossom.