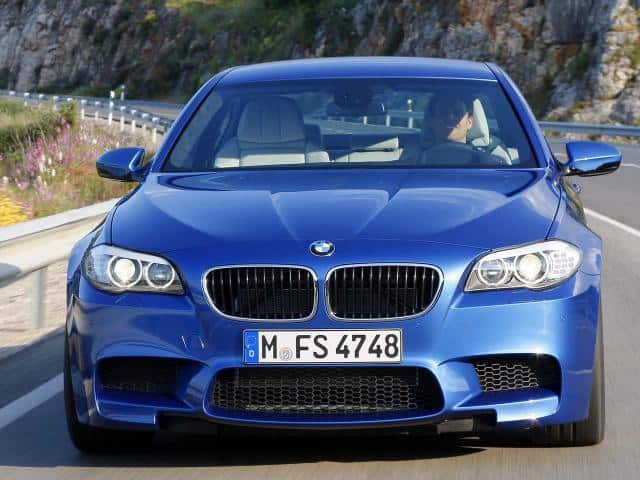 We finally get a good look at the all-new 2012 BMW M5 F10, thanks to leaked images (once again) from German car magazine Auto Zeitung, you gotta love the internet.  As you’d expect from any M5 model, the car looks similar to the regular 5-Series sedan with the exception of the aggressive front bumper with wide air inlets, 20” wheels with ZR tires, vents on the fenders, and four tail-pipes sticking out of the rear end. 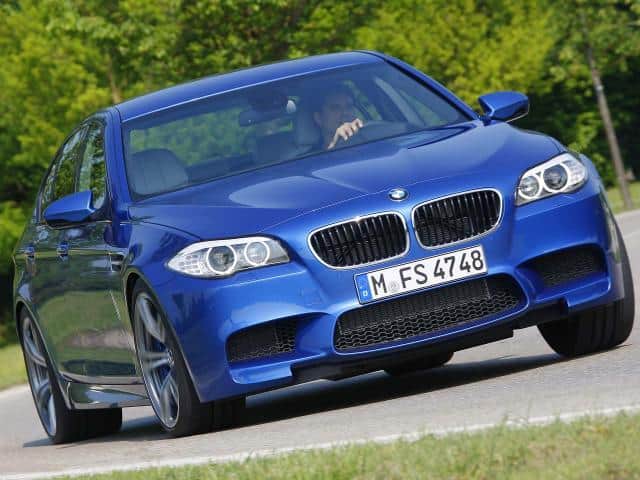