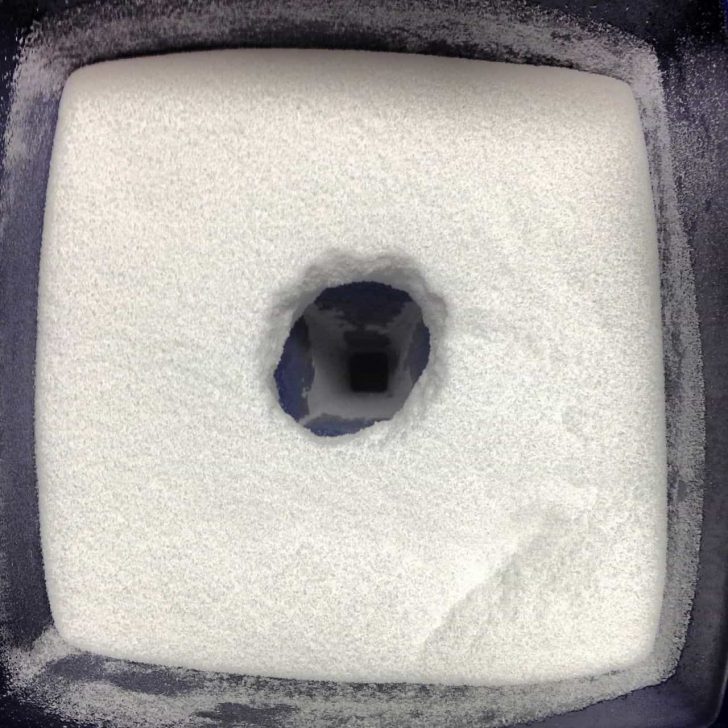 Myth vs Fact: Creatine and How to Use It

When it comes to creatine, you might find it difficult to separate the myth from the fact. Despite being a supplement that has been legally used by athletes for decades, there is still an air of mystery about it and much spoken and written that isn’t true.

As we’ve talked about previously, the commons myths that seem to persist seem to be:

Mud sticks, as they say, and it has been hard for creatine to shake this all off. It’s important, however, to recognise:

How to take creatine

One of the issues around creatine – and probably a cause for much of the myth that still surrounds it – is knowing how to use it effectively. As with any supplement, you’ll only feel the effect if you build it into a balanced diet and use it to fuel an active workout regime. It won’t magic up change of its own accord.

Clearly the amount you need will depend on your weight and what it is you’re trying to achieve with your training regime and it’s important to consider your own personal circumstances.

There are typically two phases – the loading phase when you first start taking creatine and then the maintenance phase once you’ve got up and running.

The loading phase typically lasts about five days and, as a fair rule of thumb, this involves a dose of about 20g to boost the amount in your muscles. After the loading phase, you can normally drop down to 2-3g a day.

Many people feel it is actually best to take this supplement – which can be bought in powder or capsule form – after you’ve finished in the gym in a bid to avoid any potential issues with bloating or muscle cramps.

When it comes to creatine, two things need to be remembered. Firstly, you need to cut through the misinformation and check out any rumours you’ve heard so that you avoid falling for urban myths. Secondly, you need to learn how to use this properly if you are to feel the benefit.