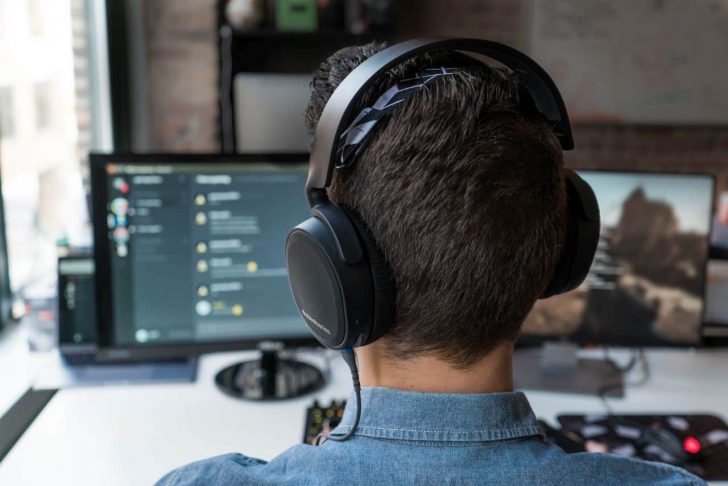 Mobile Gaming vs PC Gaming: Which One is Better?

A few years ago, we would not be having this debate as smartphones didn’t have much to offer in terms of actual gaming back then. Yes, in those days, you could only play casual games on your phone but nothing serious. Today, mobile gaming has become a sport. The modern-day smartphones are fast, reliable, dynamic, and offer an ultimate gaming experience. Gaming giants have tried their best to make portable gaming devices and give users the ability to play games whenever, wherever, and however they like. Sony launched its PlayStation Portable (PSP) and Nintendo launched its Gameboy and Switch. You could play any game on your console without a TV or power cable.

However, the introduction of Android and iOS devices changed everything. Today, mobile phone gaming is a multi-billion dollar industry. It has become a vital part of e-sports where gamers from around the world compete with each other through their cellphones.

Games like Asphalt, PUBG Mobile, COD Mobile, and Fortnite Mobile have made gaming more accessible for mobile users. This has started an arch-rivalry between PC gamers and a new generation of mobile gamers. The only thing common between them is that they both require high-speed internet. Thanks to the Elite gamer add-on available with Cox internet plans, the games run smoothly with minimum lag on both PCs and mobile phones.

Coming back to the question, which option is better? Should you go for mobile gaming or PC gaming? Both have pros and cons of their own, covered in this post below.

Throughout the years, PC gamers have mocked console gamers for their slower frame rates. It is true that historically gaming started with computers. Games such as PAC Man, Metal Slug, and Contra had a massive fan base. In those days, all gamers were united since there were no other platforms available. As the gaming platforms became diverse, PC gamers started to feel superiority over all the other gamers. Here are the pros and cons of PC gaming:

PC gamers have mastered the art of building the perfect computers for their needs. The high-end graphic cards, super-fast new generation processors, SSD memory, and all other fancy tech helps a PC outperform all the other gaming consoles or mobile phones in the market. Modern-day computers have better graphics, frame rates, and processing speed. This makes them ideal for any gaming whether it be online or campaign-based.

PC gaming comes with a diverse gaming library. You can access thousands of games online. These games include all the latest titles, such as Call of Duty Warzone, Apex Legends, PUBG, Fortnite, and FIFA 20. On top, you get to play all the games from your childhood as well, such as Mario, Metal Slug, Counter-Strike 1.6, all FIFA and COD series. Now, many titles that were exclusive to consoles are slowly making their way towards PC gaming. It is rumored that Horizon Dawn is set to launch for PC gamers exclusively.

There are many downsides to PC gaming.

If you are on a limited budget, it is probable that you will not be able to build a decent computer for your gaming needs. All the hardware that goes into these computers is quite expensive. For example, if you buy a console or cellphone, it will cost you from $300 to $1000. It is up to you. You can get the latest mobile phones in the market or go with the flagship phones in your budget. The good thing is that even a cheaper phone gets the job done. For building a gaming computer, you are looking at a price tag of $1500 at least.

Still doesn’t have all the Games

Even with such a diverse library, there are many games that you still cannot play on a computer.

Unless you buy a gaming laptop, desktops are quite bulky and require a lot of space. There are chances that you might buy one and it stays at the same place for years.

Despite lacking the power of computers, mobile games are a great way to kill time. Here are a few pros of mobile gaming:

Mobile gaming is a lot more convenient. You can take your smartphone anywhere and play the games you like anytime.

If you just want to enjoy games and kill time, mobile phone gaming can save you a lot of money.

You might not get high-end games on your mobile but the games that are present are great.

If you are looking to replace your desktop with a mobile phone that plays all the games, you cannot do so. You can play only specific games on your mobile phone.

In debates like these, there is no clear winner. Mobile gaming is great for outdoors when you want to kill time, while PC gaming is ideal if you have a thing for high frame rates, and graphics, etc.

Originally published on August 27, 2020 in Gaming