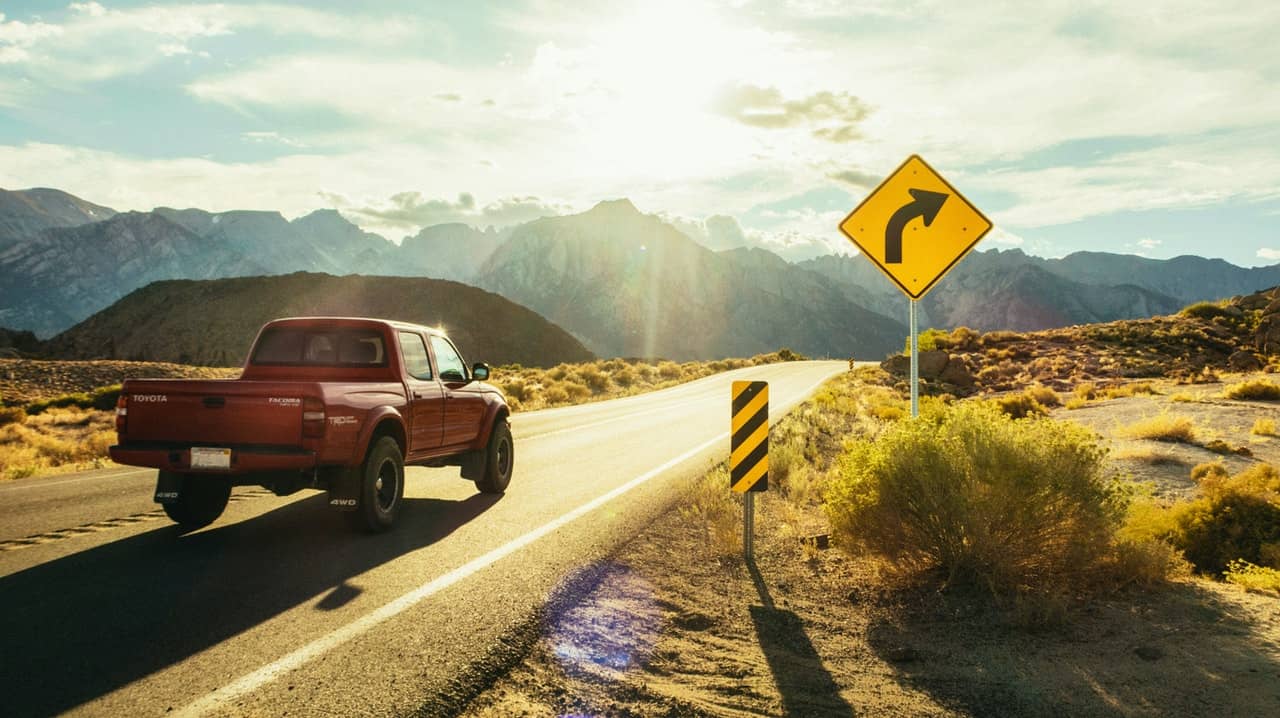 A car is not only a mode of transportation. It could be argued to be an extension of a driver’s image. For most people, it is more of a lifestyle choice than just a way to go from point  A to point B, and what he/she drives has a huge impact on his/her life in many ways. The vehicle one drives indirectly speaks many things about the driver or owner. And since, many people believe that the first impression is the last impression, owning a car that has the most appeal among most people could be pretty handy at times, like getting someone of the opposite gender as well.

Wesley Brown, a partner in Iceology, a consumer research and trend consulting firm, says, “This new generation of consumers looks at a vehicle as a piece of clothing. We have clients who say, ‘My BMW or Jeep is the last thing I put on before I go out.’ They are concerned with the color of their iPod and spend $200 to $300 for cool-looking sunglasses.”

You might think that owning a bright red Ferrari, or a bright yellow Lamborghini, or any other exotic and expensive supercars and hypercars like a Bugatti Veyron, or a Pagani Huayra would attract the ladies, but that is not always the case. Recently, a survey was conducted by Insure.com that put forward some interesting facts about the whole ordeal. So what they did is that they assembled 2000 men and women, and asked what type, brand, and color of vehicle they prefer the opposite gender to be seen driving in. Basically, they would like to find out if they would be more attracted if the opposite gender drove something rugged and practical like a 2021 Ford F-150 pickup truck, or something like a family-oriented big SUV like the 2021 Chevrolet Tahoe, or maybe something like the 2021 Toyota Camry executive sedan.

They tried to find out if driving a certain type of car with a certain paint job attracts the opposite gender more than driving some other types of cars. They found some interesting findings with regards to brands as well. For example, driving a car from a certain brand is more likely to attract someone from the opposite gender, rather than driving something that does not have such an appeal.

So after the survey was completed, this is the raking for the style of vehicles that most women find attractive when a guy owns and drives one:

Moreover, according to women, these are the top car brands that attractive men drive:

Moreover, the color of your car also plays a huge role as well when attracting the ladies. These are the top color preferences for a car according to women that good-looking men drive:

So the color black wins by a huge margin when it comes to the color preference of a car. So, to sum up, all these, a woman is likely to find you more attractive if you drive a black Ford pickup truck, and the least attractive if you drive a mail truck. You can picture a man driving a black Ford F-150 every day for work. A woman would think that he is hardworking, probably can solve most of his problems on his own, and can handle every hurdle of life. He is probably a tough dude who can easily handle who can take care of her without any complaints.

Now let us take a look at things from men’s perspective. According to the survey, this is  the ranking for the types of car that men think attractive women drives:

From men’s point of view, sports cars take the top spot, while minivans came last for the level of attractiveness, which is pretty accurate.

According to men, these are the top car brands that they think attractive women drive:

Porsche is pretty consistent in this regard. It managed to make its name in the top 3 list both of the times, which is pretty impressive, to be honest.

In terms of color, however, black however loses its position to red for the topmost spot for the most attractive color that men think attractive women drives. Here are the top three spots:

So to sum it up, a man is more likely to find a woman attractive if she drives a red BMW sports car, and the least attractive if she drives a green minivan, which again, makes some sense. You can picture someone in a red BMW Z4, driving down the road, with the top down, not minding the fact that the wind is probably ruining the hair, which gives the vibe that she is carefree, an independent woman who can handle her life on its own without depending on the other person to solve her issues. The fact that she owns a BMW means that she has quite a lot of disposable income, which indicates that she is actually doing well in life, which is actually pretty for a man. Two seats indicated no kids, which means she does not want to take unnecessary burdens in life right away and would enjoy life a bit before getting serious. On the other hand, if you see a woman driving a green minivan, it would give you the impression that she wants a few kids, or probably have a few kids, and is always busy with all the everyday chores of life, which is why she probably owns a family-oriented practical car. The color green would suggest that she makes weird choices in life, making things unnecessarily difficult for herself.

That being said, the people from Insure.com also discussed the findings and the merits of the survey with experts at some of the leading automotive websites and automakers. While most of them agree or understand most of the findings and stats, one of the experts was a bit confused with the red BMW sports car’s top ranking for men who think what attractive women drive. But it is not with the brand or the type of car. Those are fine. His main question is with the choice of color. “The red BMW is a little high maintenance for me,” he says. “A black or white BMW I can get behind. It’s sporty, elegant, and it requires the investment of enough time and money to suggest the owner is someone successful.”

Being said all these; there are a few things with regards to cars that are instant turn-offs, irrespective of gender. Those are:

How To Style Any Of The New LeBron James Sneakers