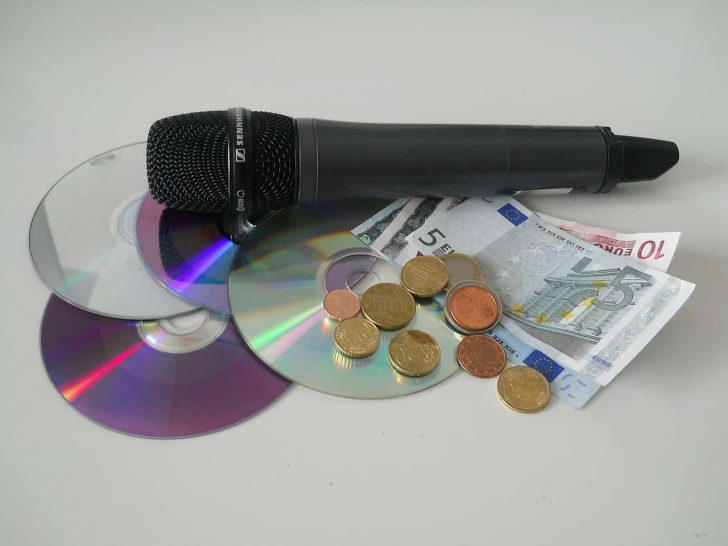 Meet 3 Of The Biggest Serial Entrepreneurs In Music

Musicians are usually known for their music. Of course, because that’s what they do. But, music can only get you so far, when it comes to revenue. So, a lot of artists turn to other sources of income. To give you an idea of how widespread this is, this post will go through some big players in the music industry and their business ventures!

Nowadays, a lot of people view Kanye West as a bit of a stroppy, self-absorbed weirdo. And, this is for good reason. Over the last few years, West has pulled off multiple stunts that make him out to have a God-complex. He’s stormed off stage, cancelled tours, and made some just plain weird tweets. But, as any successful artist will tell you; any publicity can be good publicity. And, in the case of Mr West, it seems to have worked. His latest album, Life Of Pablo, sat at the top of charts on release. And, it even broke some records. This shows that Kanye West is a shrewd businessman, rather than a freak. But, the act he performs gives him a lot of buzz.

Of course, this isn’t a separate venture. So, what else does Kanye do? Such a guru wouldn’t leave it at just his music. Well, West takes merch to a whole new level. With his own fashion labels and clothes with his name on them, West has cultivated a fortune. Along with his own ventures, West helps with his wife’s clothing lines, as well. Kim Kardashian is also born to business. Being famous for simply being famous; that’s quite the feat.

Best known for his hand in managing The Dave Matthews Band, Coran Capshaw is the next on the list. Along with his management skills, Capshaw is also a businessman. With his own record labels, he’s worked with some of the biggest stars in the world. Capshaw has also made documentaries, to promote musicians under his own label. But, his biggest venture lies in an American town called Charlottesville. You see, Capshaw is not only in the music business but also in real estate. Over the years, he’s developed multiple apartment blocks and commercial buildings within the town. Not only has he built himself an empire, but he’s also helped to grow the town and stimulate its economy. 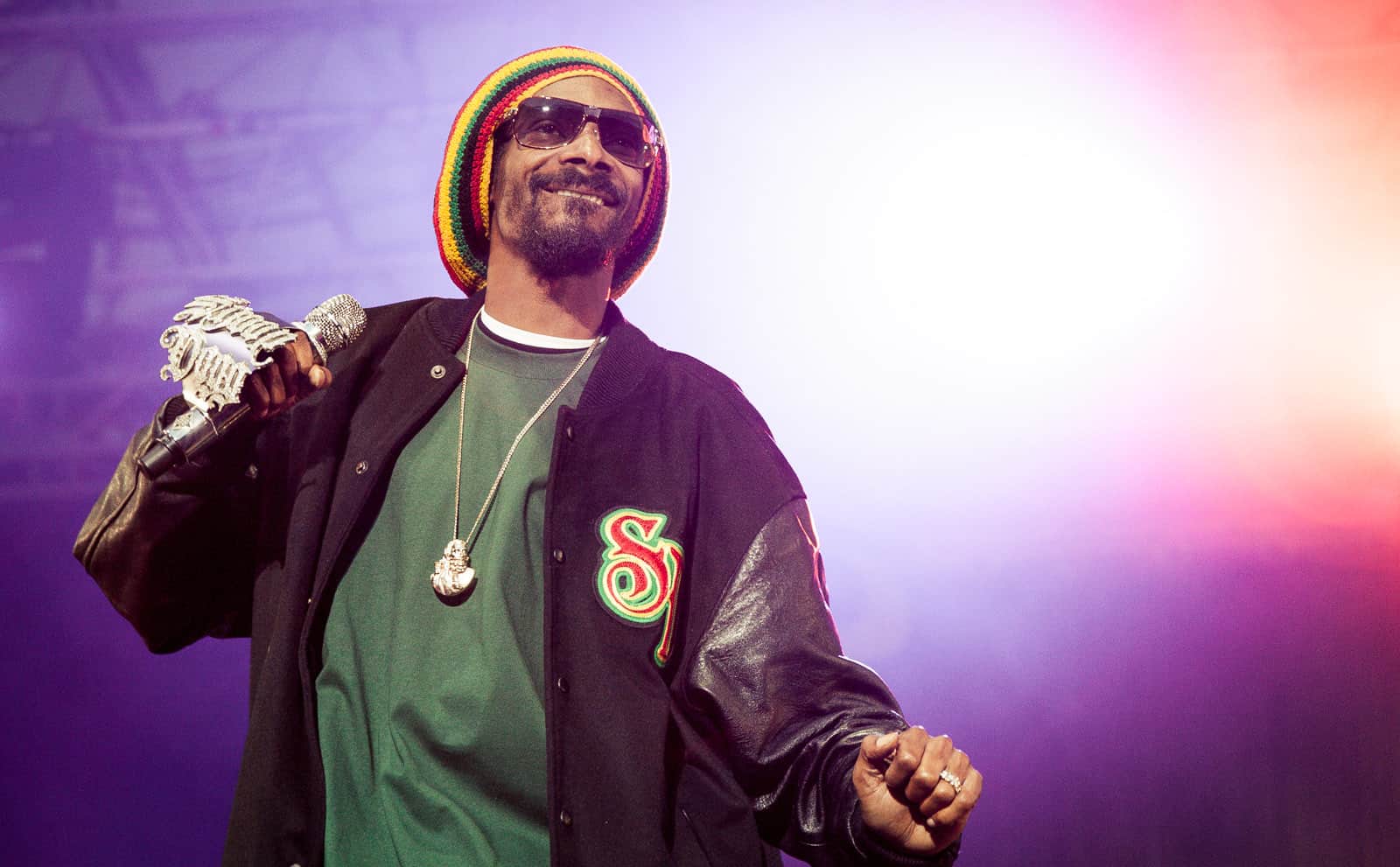 Snoop Dogg is truly a household name. Known for his heavy gangster rap and relaxed approach to cannabis, you’d never think he’d be at home with business. But, in reality, he’s made himself a fortune in the merchandising market. He has dozens of products to his name and even a movie. You can find his slippers and dressing gowns in shops across the world. And, you can even find drug-related paraphernalia with his name on it. Snoop’s success lies in his ability to brand his products. They are always related to his music or portrayed way of life, making them instantly recognizable.

All of these big cheeses have one thing in common; their ability to work hard. The true secret to success in any business is simply that. You can only get out what you put into a venture. So, it’s worth putting in everything you have.

Originally published on January 10, 2017 in Music