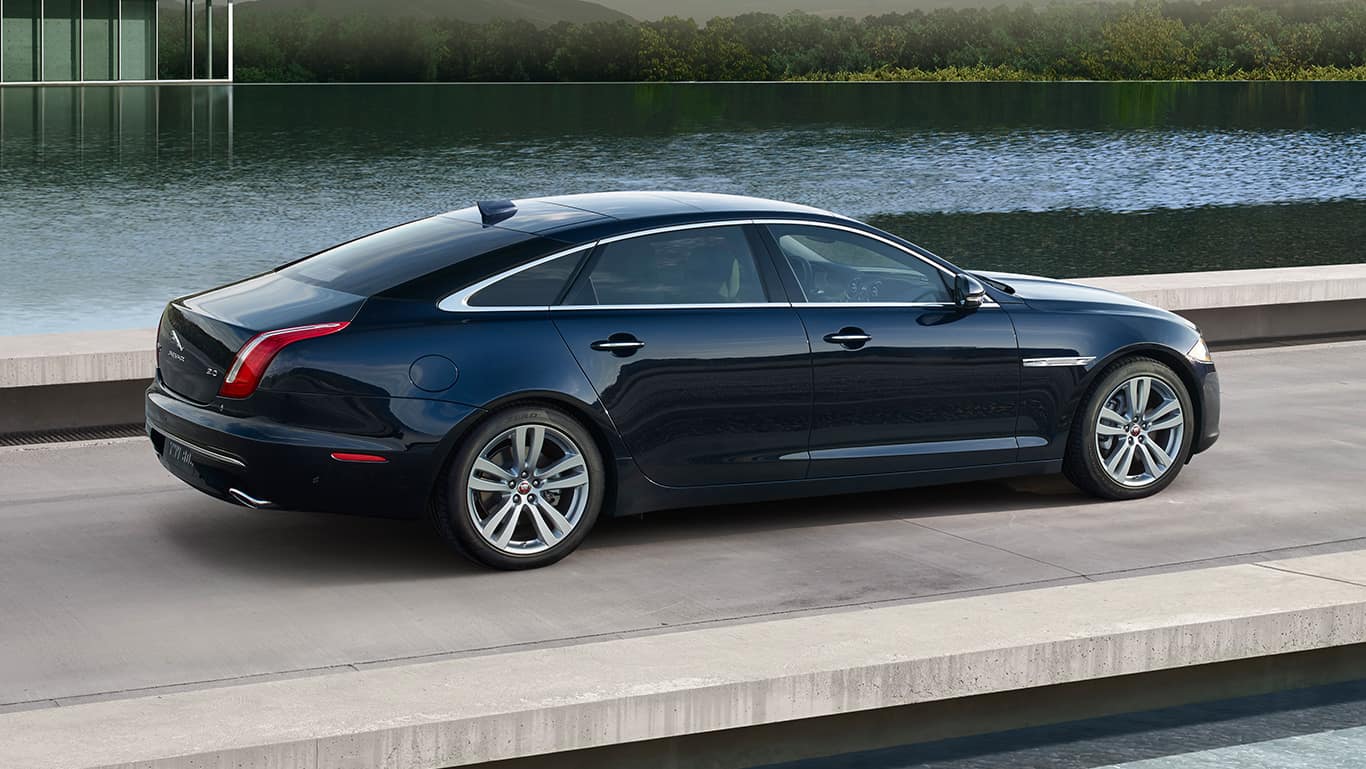 When the original Jaguar XJ (X351) was released in 2009, it was a breath of fresh air. Fast forward to 2016, and the Jaguar XJ is still looking fresh and turning heads. I think the XJ is probably the best looking full-size luxury sedan currently available in Canada, despite it having an older design. It competes against the likes of Mercedes-Benz S-Class, BMW 7-Series, Audi A8, and the Lexus LS. It may not have the state of the art technology that the new S-Class has, but it has a lot of character.

The XJ has received a bit of an update, which includes a bit of infusion of technology. It’s equipped with the latest Jaguar InControl Touch Pro infotainment system. With this new system, the touchscreen is much more responsive, which had been one of my biggest complaints with the previous XJ’s I’ve reviewed. The XJ also benefits from an updated TFT screen behind the steering wheel, which was first introduced by Jaguar in the XJ (I believe). In addition to displaying digital gauges, the TFT screen can now display the map from the navigation screen on this large 12”+ screen, which looks very cool and is quite convenient fro looking at the GPS screen without taking too much attention away from the road. 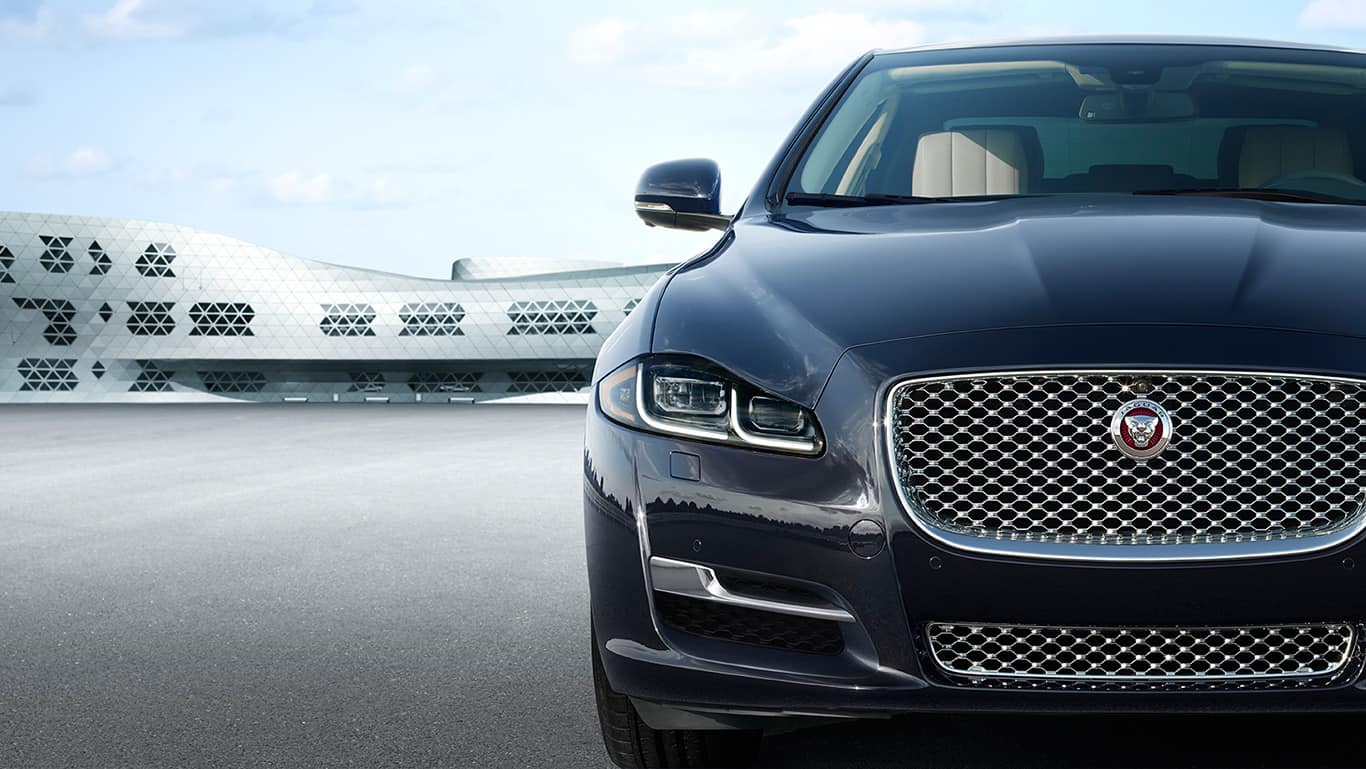 The exterior design on the XJ retains the same basic shape the XJ is famous for, but Jaguar did spice it up a bit to keep things fresh. The bumpers get a bit of a tweak and the headlights, which are LED, look a little sharper. The headlight treatment looks similar to the XF’s. 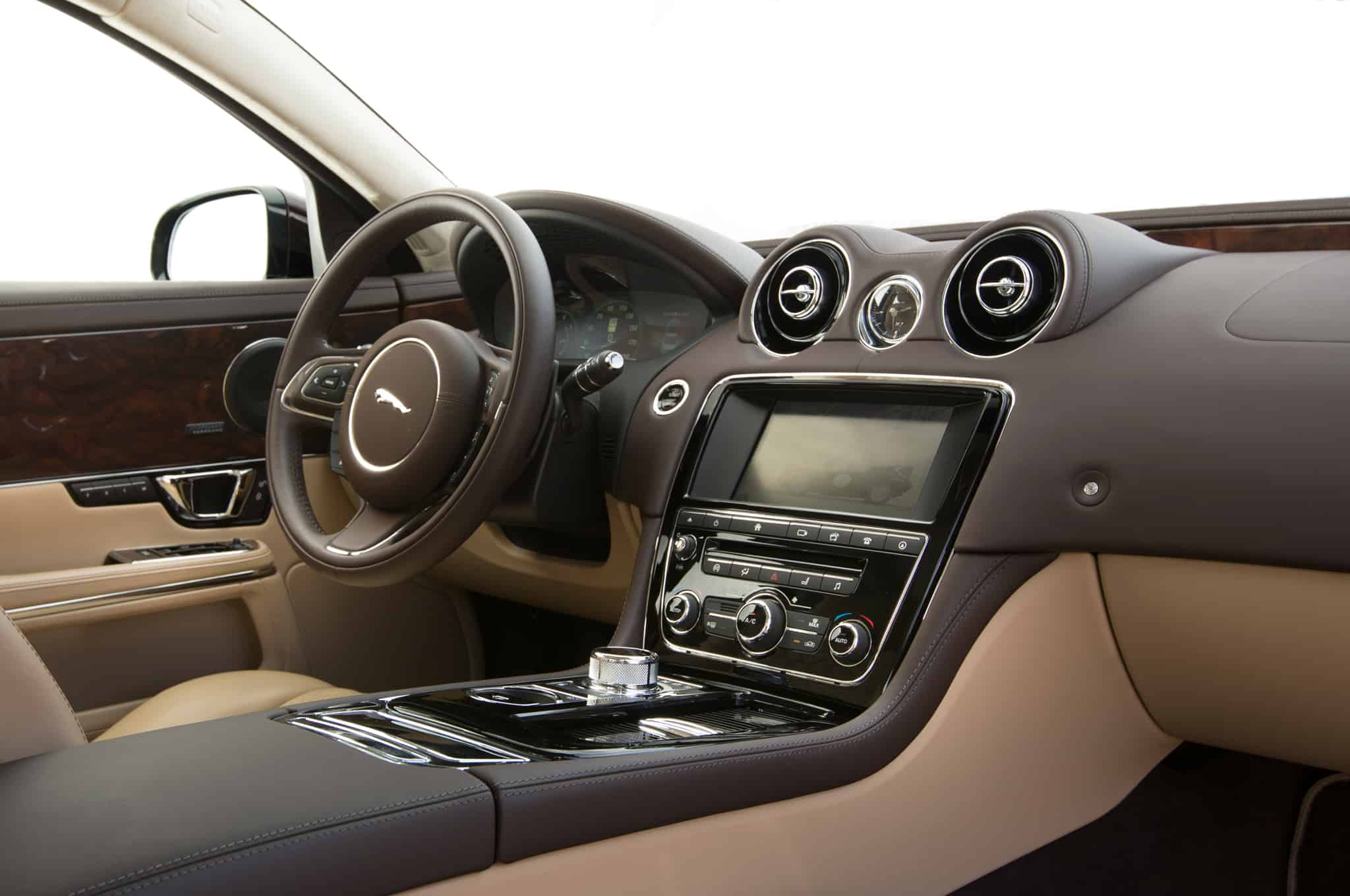 The interior hasn’t changed much, other than the tech features I mentioned above. The interior is still very luxurious, with seats that are super comfortable and can be adjusted to suit any size driver. The front seats come with massage, heating, and cooling. Massage seats are not available in the back, but in my opinion they should be there for the rear passengers, since this is the “L” version, and VIP’s sit in the back.

The interior has lots of room for all the occupants, especially the rear passengers, thanks to the extended wheelbase. Pretty much every surface is soft-touch or covered with high quality soft leather. The interior design is the same as it has been for the last 7 years, and it’s still looks very elegant and modern. 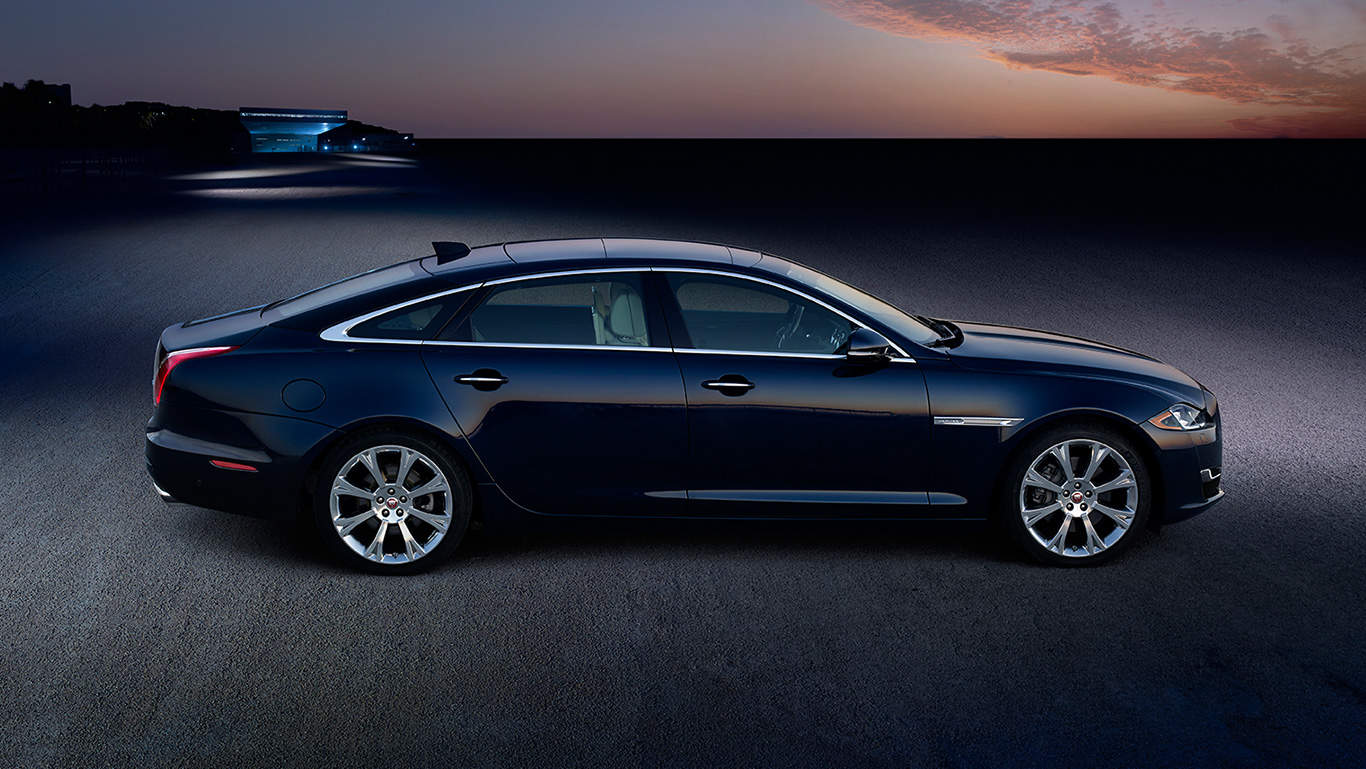 The V6 engine on the XJ is the same 3.0 liter supercharged engine found on the F-Type and the XF. It produces 340 horsepower and 332 pound-feet of torque. Power is sent to all four wheels via a ZF 8-speed automatic transmission. The big cat is pretty quick, even with the smaller V6 engine, reaching 100 km/h from standstill in 6.4 seconds and reaching a top speed of 195 km/h.

The 5.0 liter supercharged V8 engine produces 550 horsepower, with a 0 – 100 km/h time of 4.6 seconds and a top speed of 225 km/h. This version of the XJ is more like a thoroughbred sports car than a luxury limousine.

Although I would personally prefer the V8 engine in my own XJ, our test car’s V6 was also up to the task of some fun driving. The XJL is a very big car, but there was plenty of power and it felt pretty light and nimble. The XJ drives like a much smaller car and is not intimidating at all, considering it is a half foot longer than the standard XJ, which is not a small car to begin with.

The 2016 Jaguar XJ sedan might be an older design, but it’s still a very good design and it has stood the test of time. The XJ’s sporty design still helps it stand out from the crowd and it turns heads everywhere it goes. It’s very luxurious on the inside and is quite fun to drive, especially considering how big the XJL is. If you’re in the market for a large luxury sedan and are looking for something a little different, give the XJ a try. For more information: jaguar.ca

Getting The Most From Your Resale