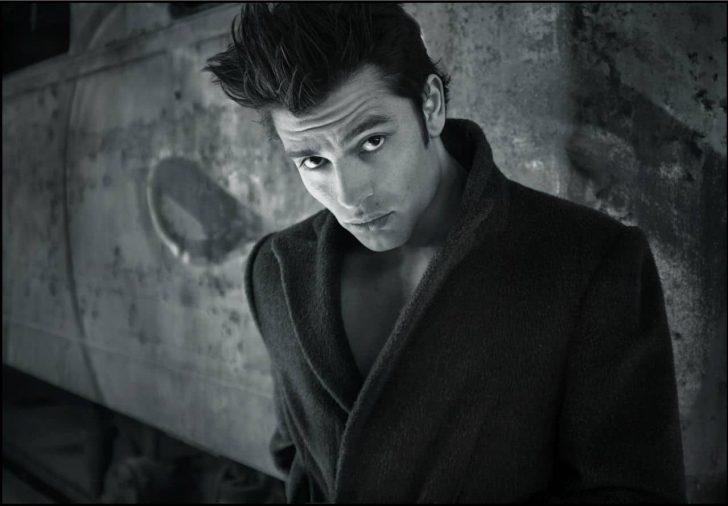 Do men experience body shaming? Whenever we think about people being called fat or overweight, we often think it’s women who are the main targets. But surely guys are targeted as well. Anyone who has ever been to the gym when they were a little larger than usual can vouch for that. Maybe people don’t say anything outright but there are looks and certainly, whispers when you’re overweight.

Although it does seem as though guys do get away with it a little more. If you want proof of this, just think about ‘dad bod.’ A phrase concocted by the tabloid magazines that describes the body shape of the slightly older man who have reached the age where people usually become dads. Dad bod can be described as having a slightly rounded torso with larger pecks and bigger arms that might be muscle or fat. However, despite the fact that dad bod is clearly a side effect of not keeping up a steady exercise routine, it wasn’t perceived in a negative light. If anything, the tabloids suggested that it could even be deemed sexy and attractive on certain men like Leonardo Dicaprio and Vin Diesel.

Still, there’s no getting around the fact that when your body reaches dad bod status, you have let yourself go a little. And, while there might not be as much pressure from society on men to stay in shape as women, they still want to.

That’s hardly surprising considering in 2017 Dwayne Johnson was labeled the sexiest man alive. You’ve seen the guy formerly known as ‘the rock’ right? The man is built like a tank with muscles on muscles and very little body fat. The problem is like women who are pushed to look like supermodels, pushing men to look like Dwayne Johnson might be a tad unrealistic. Although, there are certainly options when considering improving your body image as a man.

Get Your Weight Under Control 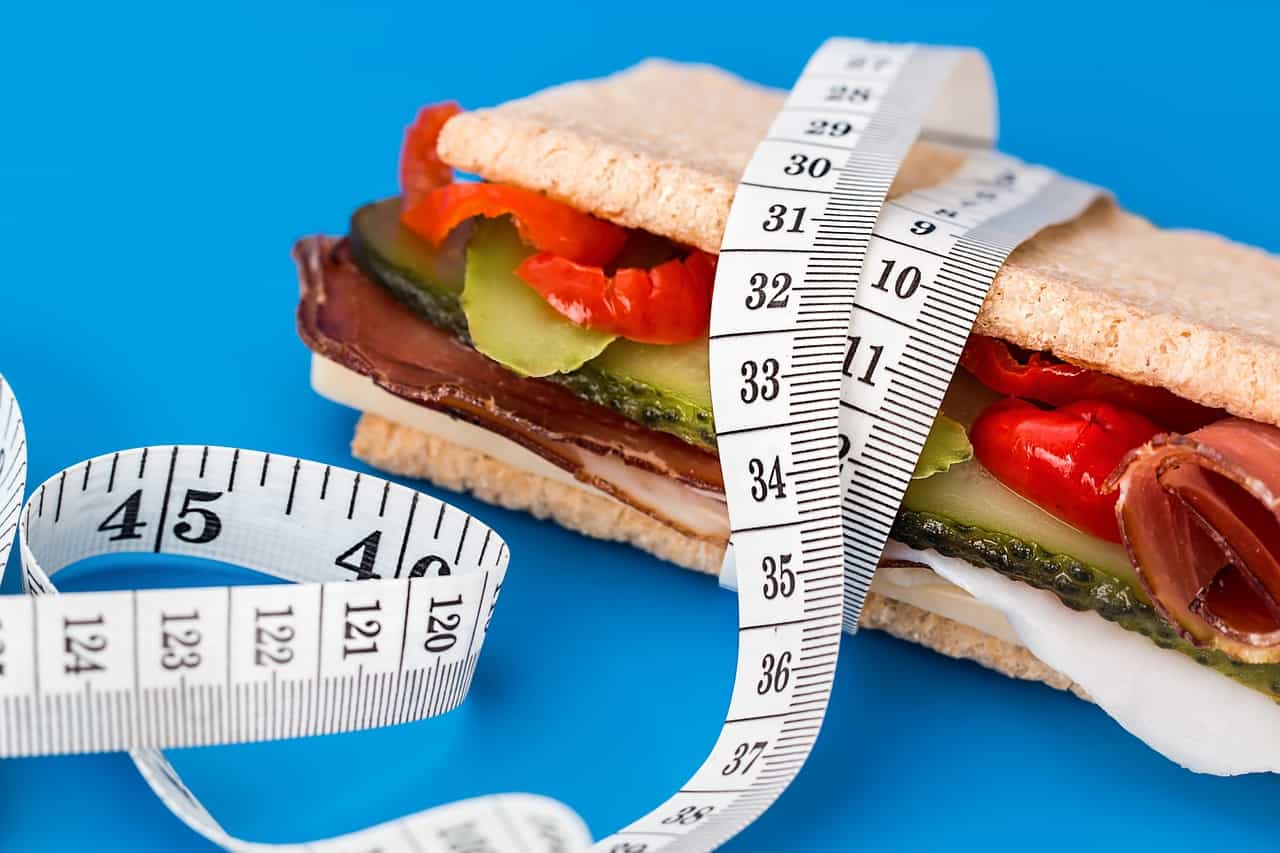 If you’re a slightly older man, you might be having trouble controlling your weight. Some people even suggest that once you reach a certain age keeping a fit body weight is like climbing a mountain that is constantly getting steeper. But, since Tom Cruise is in his 50s and still a bonafide action star, we know that’s not true. It is possible to stay in shape even after middle age. But how? Well, first, you need to get that diet under control.

At a certain point, you have to think about cutting back on the fats and the sugars. This won’t solve all your problems, but it will make it easier for you to lose weight and build muscle once your diet is under control. You should think about adding foods and substances to your diet that help you burn off calories. An example of this type of food would be celery. Every Time you eat celery you are benefiting your body.

You should also think about consuming smoothies, packed full of everything that your body needs to stay healthy including kale. Mmm, kale. Don’t worry, you can add things that taste good to ensure that your smoothie doesn’t taste like toilet water.

Lastly, you should think about adding some fat burners to your daily routine. Fat burners have been tested and are very effective for people eager to lose weight and drop those pounds. However, there are a few things that you need to know before you start using them. Firstly, they won’t work if you are still eating unhealthily. Most fat burners work in conjunction with a regulated diet. Secondly. You also need to be working out consistently. Fat burners only work if your body remains. So, the basic message here is that they aren’t a miracle cure.

If you take this advice, in a few months you should be able to get your weight under control. But, if you really do want to look like the rock, that’s just half the battle. 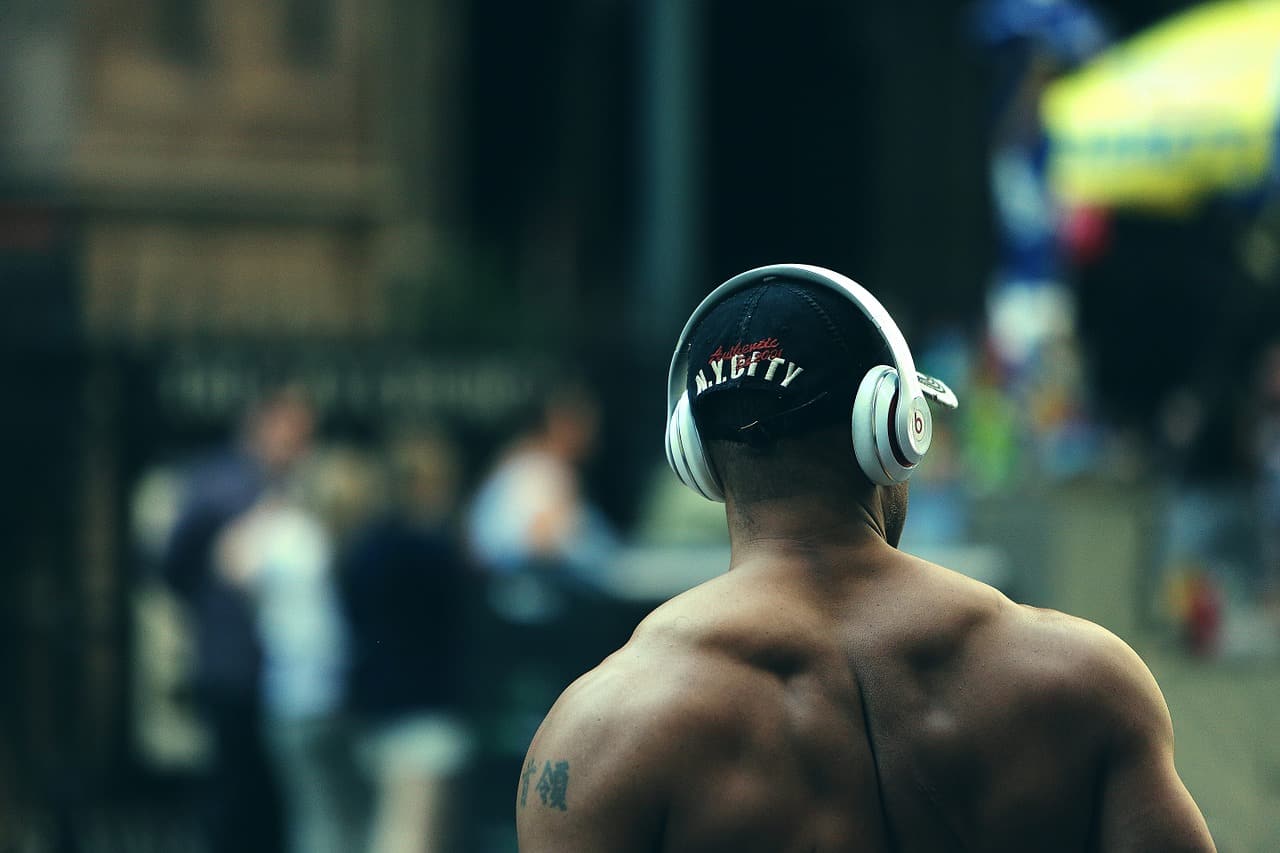 Once you have your diet under control, you should think about building up your intake of food. That sounds counterproductive, we know, but it’s important. Your body needs the calories to turn them into muscle, and if you don’t have enough, you won’t see any results working out. People like Dwayne Johnson consume an insane amount of calories each day, and you shouldn’t start at his level. You’ll probably just hurl and sink into bed ill. You’ll have to build your intake gradually so that you get used to it.

The problem with this, of course, is that when you’re building the number of calories, this can easily lead to you putting on weight again, and not the good kind. You will be ultimately changing your metabolism and the more you consumer, the more exercise you’ll need. So, you might have to head to the gym at least three times a week completely one hour of intense training.

The key word there is intense because you can’t mess around if you want to see the results. Instead, you need to make sure that when you’re working out, you complete the set and then have a ninety-second break. Ninety seconds should give you enough time to recover without letting yourself lose the momentum. Remember, once you finish exercising for the day you should feel stronger, not weaker. If you feel weaker, you’re not getting enough calories in your diet for the level of exercise that you’re completing. So, either build up your calorie intake or dramatically reduce your level of exercise. Either option should lead to you packing on a lot more muscle.

If you take this advice, you can build your body to resemble that of a star athlete or even an action star. Again, it’s debatable whether society puts the pressure on men to do this, the same way it does on women to work on their bodies. However what we can all easily admit is that most guys would kill to have the physique of a muscle god.