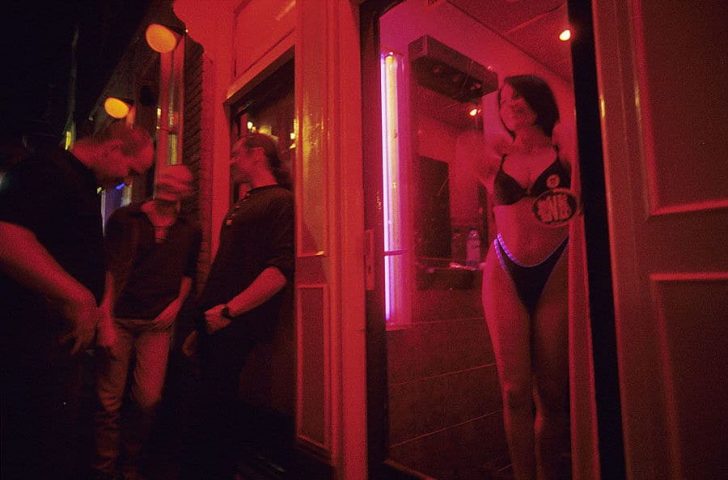 Should We Legalize the World’s Oldest Profession Globally?

People have been selling sex since the dawn of time… it’s one of the world’s oldest professions. Even before the evolution of modern man, I suspect that our cousins – the non-human primates – were exchanging nuts and seeds for sexual gratification.

Yes, humans have been doing this for a long, long time. The services have gone high-tech in our digital age, with companies like Escorts & Babes allowing patrons to browse around for companions online, but the basics have changed little in the last few thousand years. So I have to wonder, why aren’t brothels and escort services legal world-wide?

Given the title of this article – and the fact that I’m writing this on a men’s lifestyle and entertainment blog – I suspect you know what my feelings are on the matter. Even so, I think this is a conversation worth having.

Where are Brothels and Escort Services Legal?

You probably already know a few places, such as The Netherlands, Germany, and Australia, but in total around 80 countries or territories have some legal protections for sex workers.

You can actually see a chart showing the legal status of sex work by country on this website. Some of the countries may even surprise you.

You’ll see a lot of countries on that chart, and that makes me happy. Not because I have any burning desire to give these services a try, but because I feel that legalizing sex work is simply much safer for the men and women involved.

Here’s What I believe…

I read an article a few days ago that talks about a legal technicality that allows the exchange of consensual sex for money in Rhode Island.

That fact alone is kind of interesting, but here’s the best part: “The statewide incidence of gonorrhea among women declined by 39 percent, and the number of rapes reported to police in the state declined by 31 percent, according to the paper.” You can read the original article for the full story.

Interesting? For sure, but is it really that surprising?

I’ve been fortunate enough to see a lot of the world in my 28 years of life. One of my trips was through Amsterdam, where I toured – as in tour group – through the Red Light District, saw the workers, and learned about the regions history of sex workers. It was a fascinating experience, and if you have the means, I highly recommend it.

What I came to realize is that, love it or hate it, sex workers – mostly women – are far, far safer doing their job in countries where this business is legal. We know empirically that incidence of rape, abuse, and disease drops markedly.

I believe that those facts alone make legalization worth the bit of moral squeamishness some of us may feel, but legalization also makes economic sense. Sex is big business, just think of all the tax dollars!

What do YOU Think?

What are your thoughts on the matter? Is this as clear-cut as I’ve suggested, or are there some key elements that I’m missing? I would love to hear your opinion in the comments below.