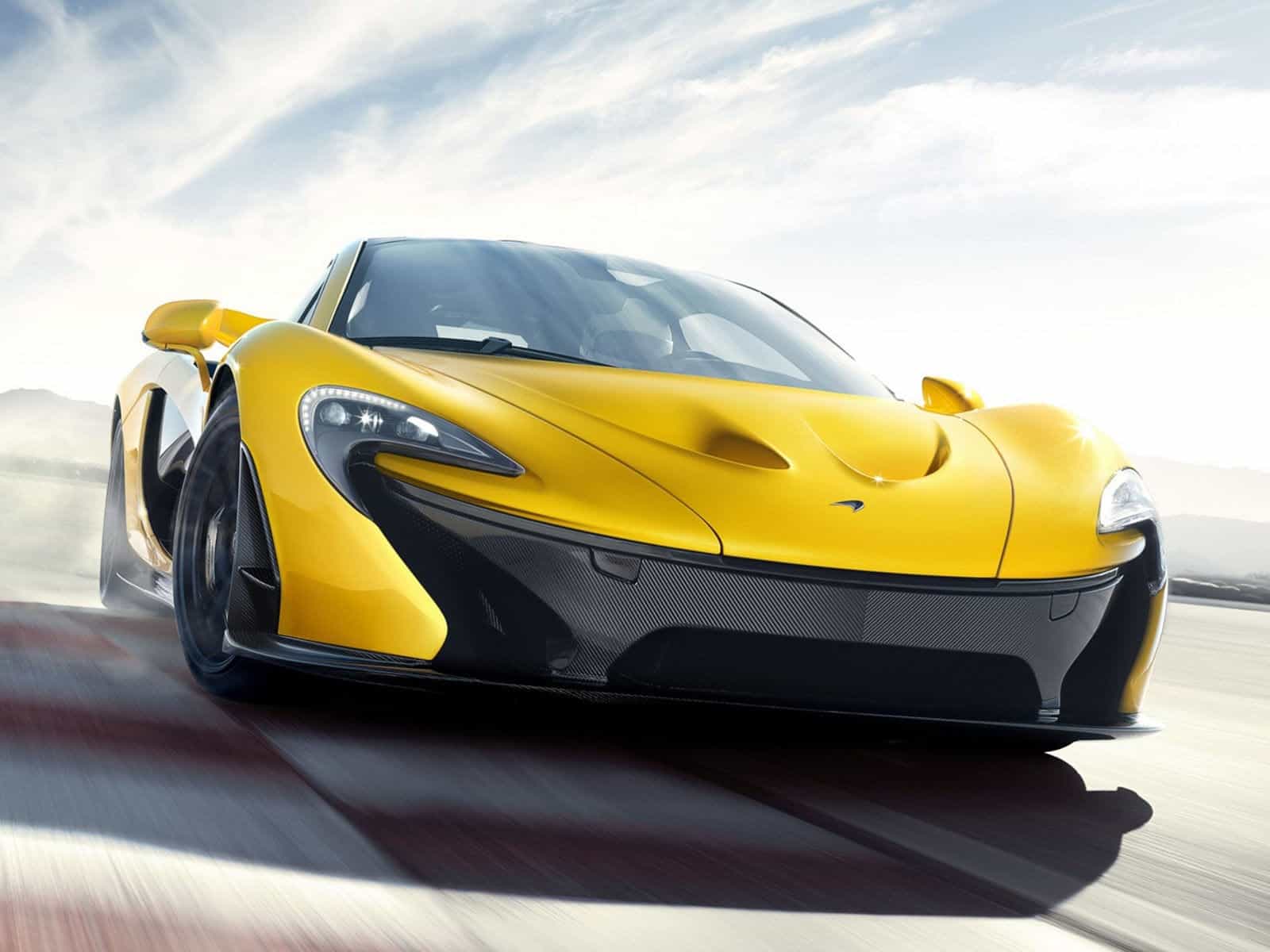 We’ve been hearing a lot about the McLaren P1 supercar over the last year, and finally we get to see photos of the production ready model.  These pictures are not officially released by McLaren, but you know how it is in with the internets, things get leaked thanks to people like AutoMonthly.  The McLaren P1 is officially slated to be shown later in the year at one of the major auto shows, but McLaren might release official images now that these pictures have hit the internet.

Most people (including me) called the McLaren MP4-12C the successor to the world-famous McLaren F1 supercar, but I think the P1 is the true successor, because of its exotic styling and the crazy amount of power the car produces. 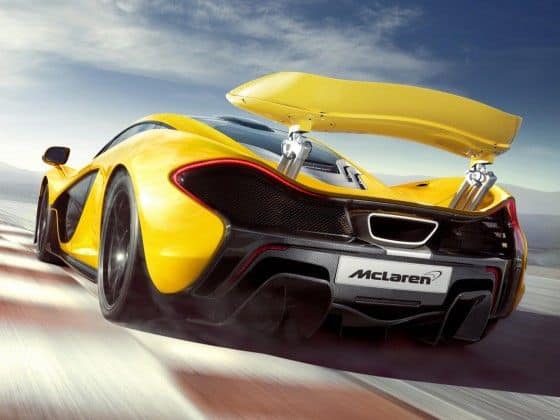 According to McLaren, the P1 supercar will feature a hybrid powertrain, consisting of a mid-mounted gasoline engine and an electric motor.  The gasoline engine will be a twin-turbo 3.8 liter V8 that will produce a combined output of 903 horsepower and 664 pound-feet (900 Nm) of torque.  Now that’s a lot of ponies under the hood!  Power will be sent to the rear wheels via a 7-speed dual-clutch automatic transmission and the 0 – 60 mph time should be under 3 seconds with a top speed of 217 mph (350 km/h).

The McLaren P1 supercar looks pretty nice, based on the pictures.  It’s small, low to the ground; it features outlandish design with massive front air-intakes, a huge spoiler and rear diffuser, and curves that’ll give Kim Kardashian and Jennifer Lopez a run for their money.  The car is completely constructed out of carbon fiber, which can be seen everywhere in the interior.  The exposed carbon fiber on the interior gives it that exotic touch, and not to mention the weight savings.  The McLaren P1 should be one of the fastest production cars; we’ll see how it compares to the upcoming Ferrari Enzo replacement. 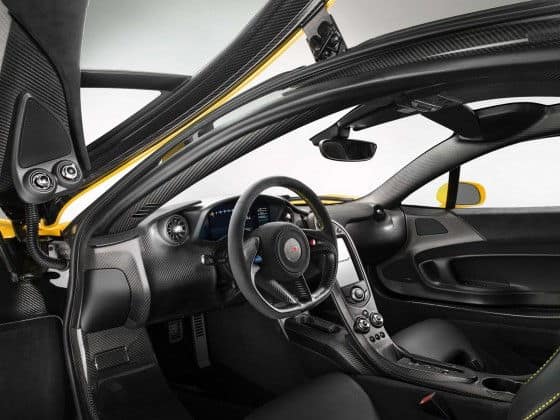