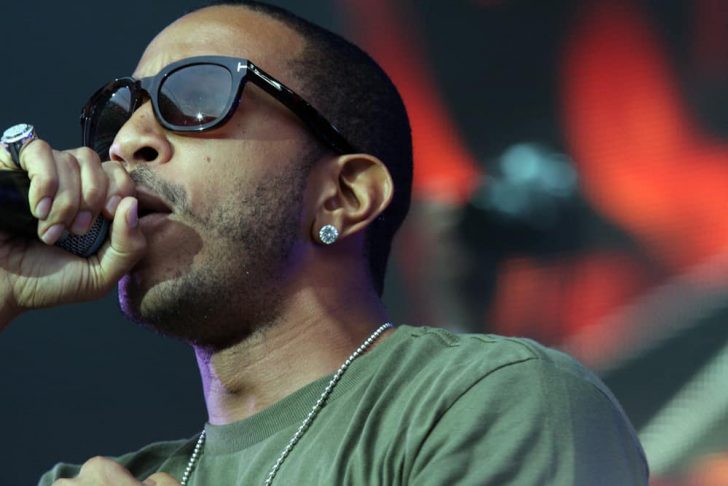 The 31st MTV Video Music Awards (VMAs) were perhaps the most talked about VMAs ever. Various experts have dissected the event itself, as have those who have attended it. There have been a lot of really good reports, as well as some really bad once. One of the things that stood out was the performance by Beyonce, during which she brought her husband Jay-Z and Blue Ivy, their two year old daughter, on stage. This was during her acceptance of the Video Vanguard Award. Everybody is still talking about that touching moment. Miley Cyrus also made some ripples, bringing a 22 year old homeless person as her date.

The show was unusual in many respects, not in the least because it was shorter than past events, and a lot tamer as well. But did that mean the entertainment was of better quality? It seems that few people really agree.

Some felt that the VMAs were reminiscent of the 1980s, with some old fashioned rap included in it. At the same time, they highlighted the huge variety of female talent that attended the event and performed there, with voices ranging from some of the world’s greatest powerhouses to sultry and subtle tones. That being said, few had expect that Lorde would win the rock award, which turned out to be quite a disappointment for many who attended.

Many did state that Beyonce was the true star of the show. As one of the globe’s greatest female artists, she was hard to miss. In fact, many watched the shows just for her performance. She took the opportunity to make it clear to the world that her family unit is strong, and that her husband and herself truly dote on their daughter. That being said, she also raised the importance of feminism to the world. Her performance was so strong, however, that some news outlets called all other performers ‘amateurs’.

Surprisingly, however, Beyonce did not receive the award for Video of the Year. Instead, Miley Cyrus stole that show and she instantly spread an important message. Instead of going up to the stage herself to accept it, she asked her date, a 22 year old homeless man, to do it for her. This shocked people significantly, not in the least because Cyrus attended the 2013 VMAs wearing nearly nothing, twerking on stage.

Some actually felt that her touching actions stole the show. That being said, many wondered whether Miley Cyrus had suddenly turned philanthropic, or whether she was simply doing this in order to gain a better reputation for herself. Her motives were very difficult to understand, although it did make it obvious that Cyrus is able to manipulate the media in the same way that Madonna did at the height of her career. That being said, the general consensus was that Cyrus’ motives were less than philanthropic, since it is not possible to fix homelessness by going to a party in Rio de Janeiro.

A surprising highlight came in the form of Sam Smith. During his performance, there wasn’t a single dry female eye left in the audience. His ‘Stay with Me’ performance was truly out of this world, and the crowd was palpably disappointed at the fact that he did not actually win any of the VMA awards. All respect his unusual and very strong vocals, and nobody who attended the event will ever forget him. This performance was his debut at American award shows, and everyone agrees that great things are expected for him.

Originally published on August 22, 2016 in Music