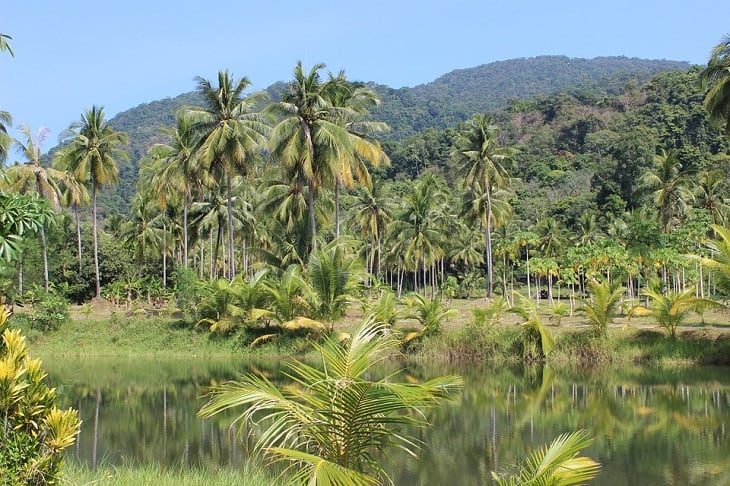 The Amazon rainforest plays a major part in bringing rain to the earth. Amazon is home to a world that is not easily known to humankind. There are several plants, vegetation, animals, both pretty and dangerous living in Amazon. Here are some interesting creatures that live in Amazon you might have never heard about.

Candiru fish
Candiru fish is also known as the Canero fish, vampire fish, toothpick fish which feeds on the gills of large fishes. It is a parasitic catfish. They grow up to 16 inches in length and are widely available throughout the Amazon basin.

Potoo
Potoos are a type of bird that are largely found in the Amazon Rainforest. They are related to frogmouths and nightjars. These nocturnal creatures have a good disguising quality. They laze around during the day with half open eyes. These birds camouflage themselves with the branches of the tree.

Glass Frog
These are another wonderful creatures available in the Amazon forest. While they are very beautifully green coloured creatures, they get their name because of their internal organs are visible from the translucent part under their body. These are very small creatures and are known to be feeding on their own babies.

Pink Dolphin
The Pink Dolphin is one of the most famous beings of the Amazon rainforest. This dolphin can grow larger than the size of a human. There has been no explanation as to why these dolphins are pink in colour but it may be because of theirs blood capillaries being at the surface of their body. There is a legend stating that these creatures transfer into man during evening and lure beautiful women.