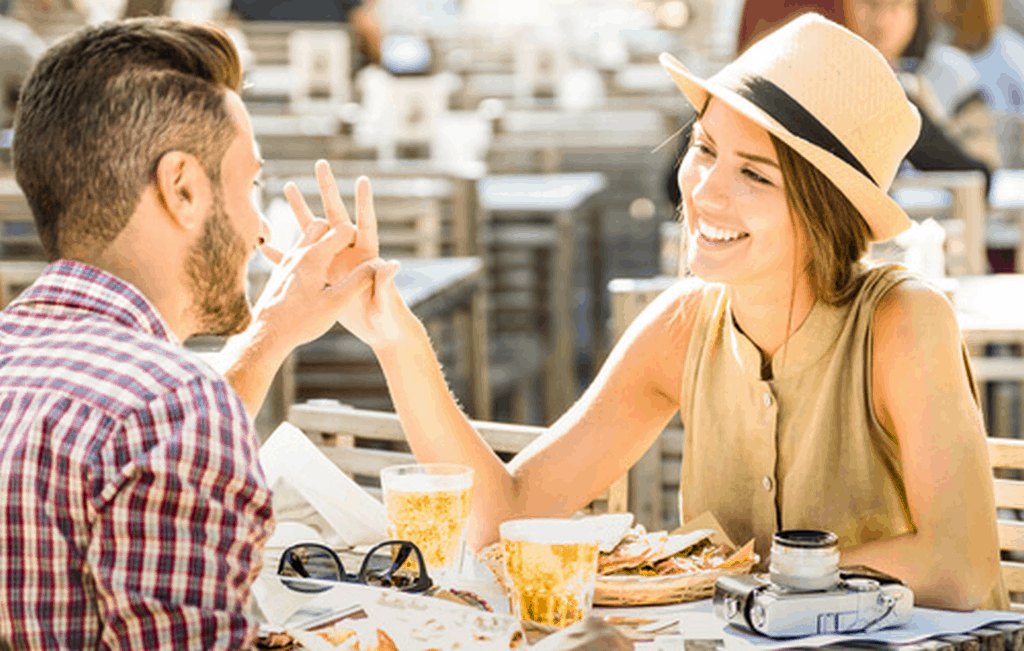 They become tensed and restless: