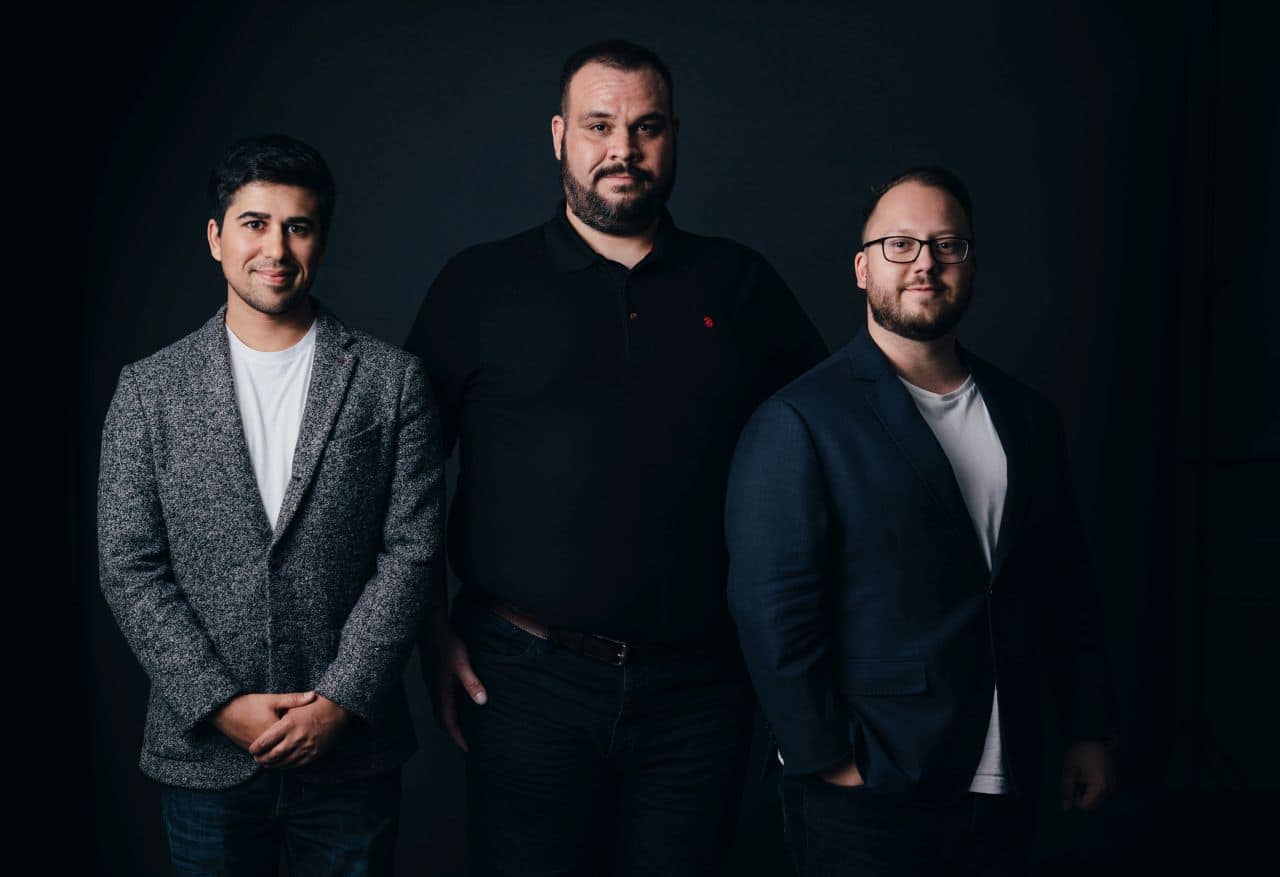 Hit By A Drunk Driver

Mike Zouhri never imagined that a car accident would change his life forever and lead him on a journey to become an entrepreneur. But that’s exactly what happened.

After being hit in a car accident by a drunk driver, it left Mike with daily chronic pain—pain he was told would likely be with him for a long time.

Realizing that this accident was going to affect him for the rest of his life, he sought compensation against the drunk driver.

Figuring Out How Much a Personal Injury Claim is Worth

But—after talking to several personal injury lawyers—Mike was surprised to learn that they couldn’t tell him how much his claim was worth, or even if he would win.

Because that would first take a lot of research on the lawyers’ part to figure out. And none of the lawyers that Mike talked to were willing to do any of this research until he first signed a contract with them guaranteeing that he’d pay them a large portion of whatever they might award him in court, plus tons of costly legal fees.

It was a difficult chicken-and-egg situation: Mike wasn’t sure what his case was worth—so he couldn’t settle his case on his own—but he wasn’t ready to promise lawyers tens of thousands of dollars in contingency fees, hourly fees, and disbursements either to settle his case for him.

Frustrated, Mike took matters into his own hands. He teamed up with some friends who were experts in the legal, insurance, and technology industries and launched an online software called PainWorth. Today, PainWorth helps personal injury victims calculate, manage, and settle their potential insurance claims all on their own.

“The name of the software comes from just wondering, ‘Well, what is my pain worth?’ Like what is a broken leg or years of chronic pain worth, really? Does anybody really know?” explained Mike.

“As it turns out, that there is actually a way that lawyers and insurance companies are supposed to calculate the value of pain and suffering, but it takes them forever and they’re not very accurate. So I found a way to do it even faster and better using this software we developed that analyzes thousands of past personal injury cases.”

In just a few minutes, PainWorth’s patented technology instantly does complicated legal research and calculations which would ordinarily take a personal injury lawyer or a professional insurance adjuster several days to do. And settlements that might ordinarily take years to conclude can now be finished much sooner.

PainWorth’s personal injury settlement calculator is designed to give individuals an accurate estimate of their potential insurance settlement—even if they can’t find or afford a lawyer to help them.

The user-friendly tool simply asks users a series of questions, and then considers various factors that can affect the value of a personal injury claim, such as the type of injury, the severity of the injury, and the impact the injury has had on the individual’s life. It also considers economic damages such as lost wages, medical expenses, and other out-of-pocket expenses.

The service is free to use and is accessible to anyone who has been involved in a personal injury accident, whether it be a car accident, slip and fall accident, or any other type of incident.

“We built this to help other accident victims,” Mike explained, “So that they wouldn’t have to go through the same frustrations that I did.”

After user’s input some basic information about their accident and their injuries. PainWorth then generates an estimate of the potential settlement they may receive, and some simple next steps that accident victims can take to get their insurance settlement—on their own or with the help of a personal injury lawyer.

Mike and the other founders of PainWorth believe that their personal injury settlement calculator tool will empower personal injury victims by providing them with valuable information about the potential value of their claim.

This can help them make more informed decisions about whether to pursue a claim and can help them understand the compensation they may be entitled to.

How Insurance Professionals and Personal Injury Lawyers Are Using PainWorth

Interestingly, many professionals have also begun using PainWorth as well.

As Mike noted, PainWorth is now also used by personal injury lawyers and insurance adjusters, who use the legal research and calculations done by the tool to do their work in much less time.

At the end of the day, PainWorth lets anybody transparently see how insurance settlements figures are calculated, which lets all parties arrive at a settlement agreement that they can all feel secure about much sooner.

By having a clear idea of the potential value of a claim, claimants can better advocate for themselves and ensure that they receive the compensation they deserve. If you’re the victim of an accident or know somebody who is in the middle of an insurance settlement claim, try out PainWorth’s free car accident insurance settlement calculator today!

The Best Times of Day for Productivity and Deep Work