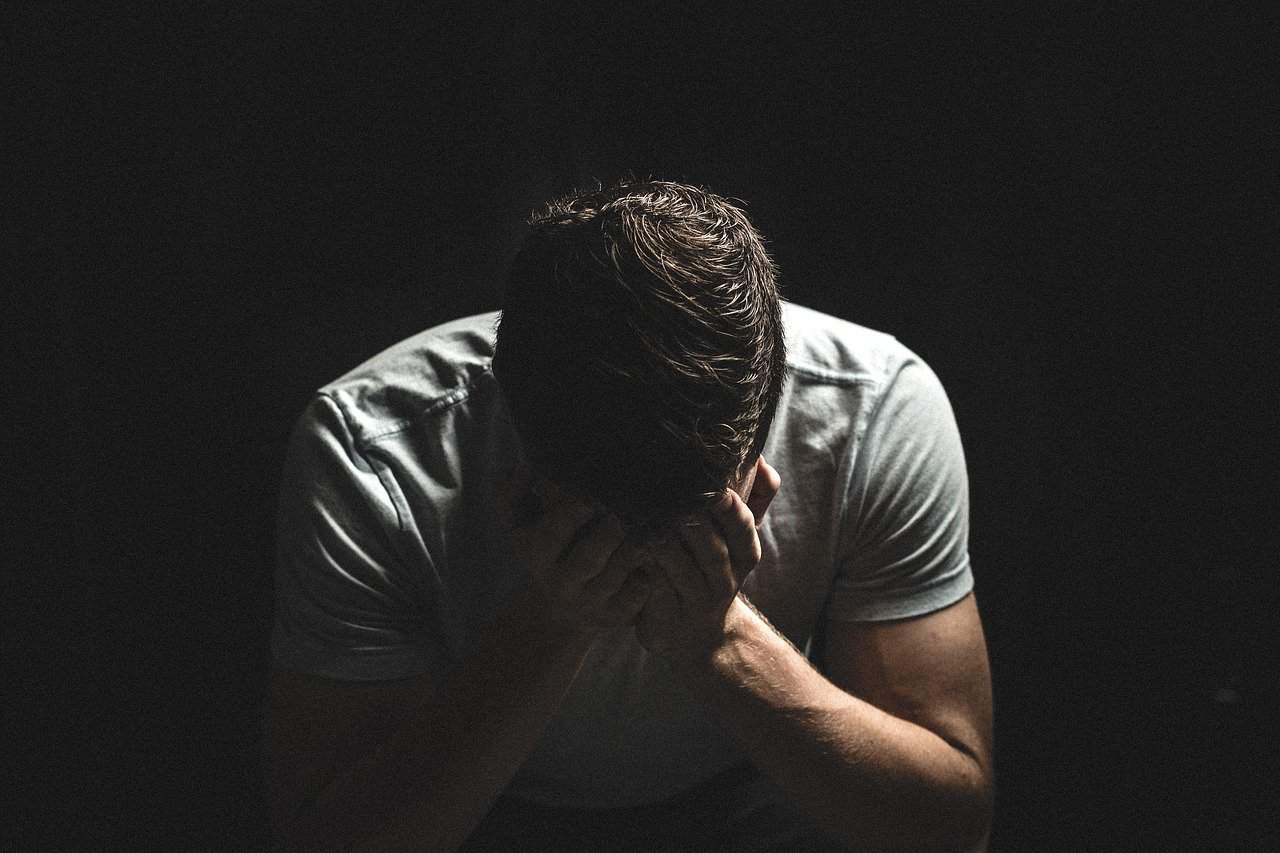 The fifth and most recent edition of the Diagnostic and Statistical Manual of Mental Disorders (DSM-5) recognizes and describes 10 distinct personality disorders.

As different mental illnesses, each has a unique personality attribute that can be a challenge for healthy social interactions and can lead to considerable suffering or functional impairment.

Based on shared characteristics, the DSM-5 categorizes personality disorders into three groupings.

Personality disorders that fall within the “Cluster A” category include:

Between 2.3% and 4.4% of adults in the United States suffer from paranoid personality disorder. Persistent, pervasive mistrust of other people, including friends, family, and lovers, is one of the most common symptoms.

Psychopathology that is marked by social withdrawal and apathy toward other individuals is known as schizoid personality disorder. It’s more common in men than women. It is common for people with this disease to be described as cold or aloof, to have few personal relationships, and to be preoccupied with introspection and fantasizing.

Schizophrenia, a mental illness that causes a person to have bizarre and erratic behavior, speech, and demeanor as well as an inability to develop relationships.

The following are examples of disorders associated with the Cluster B personality type:

Like many other mental diseases, antisocial personality disorder tends to appear in childhood, unlike most others (often surfacing during the adolescent or early adult years). A lack of remorse for others and a disrespect for regulations and social standards are among the symptoms.

Interpersonal interactions, emotions, self-perception, and impulsive conduct are all defined as being unstable in people with borderline personalities.

An individual with a histrionic personality disorder engages in socially incorrect behavior in an attempt to garner attention because of their overzealous emotionality and need for attention.

Self-centeredness, an inflated sense of self, and a lack of compassion for others are all symptoms of narcissistic personality disorder, which is typically fueled by a weak sense of self.

Personality disorders in the C cluster include:

People who suffer from avoidant personality disorder are afraid of being judged by others for their social inhibitions and avoidance.

Dependent personality disorder (DPD), which is characterized by a fear of being alone and a desire for others to take care of them, is a common psychiatric disease.

Coping With A Personality Disorder

For optimal functioning, you must learn how to cope with a personality disorder. As well as contacting a mental health professional, it’s crucial to seek support from a trusted friend or family member. If you need immediate assistance and don’t know who to turn to, dial a crisis hotline.

Be an expert of your disorder

When you have greater knowledge about your illness, you are more equipped to deal with its symptoms. Getting the facts about your ailment and how to deal with it will help you stay committed to your treatment plan.

Participate in your own treatment

During and after counseling, take some time to reflect on your treatment goals. Talk to your doctor before you skip a session or stop taking medicine if you’re not feeling well. The same holds true for making and keeping regular appointments, as well. Read more about how therapists can help you create detailed strategies to help you cope with your personality disorder here.

Anxiety, stress, and depression can all be better controlled with regular exercise, a balanced diet, and regular sleep patterns. Avoiding drugs and alcohol, which can exacerbate symptoms and interact with prescriptions, is also critical.

How to Successfully Buy or Sell on Craigslist