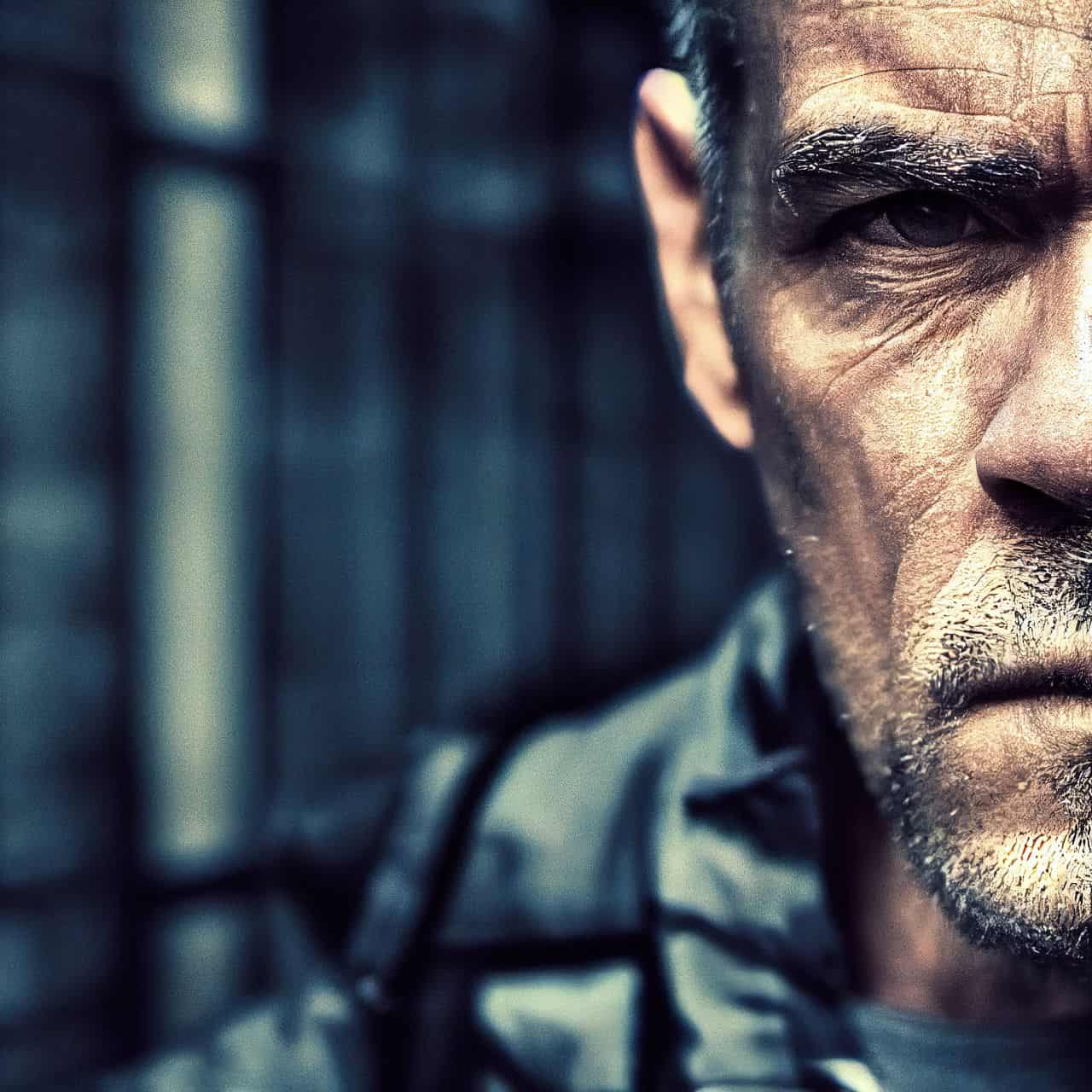 There is a lot of discussion in the prepper community about what it takes to become the gray man. Some people seem to think that you must wear all black all the time or go around with a blank facial expression so that no one will notice you. But being the gray man isn’t about blending in so much as it is about not standing out. In other words, you want to be unremarkable enough that people won’t bother paying attention to you.

Have you ever wanted to disappear into a crowd? To be so average and unassuming that no one gives you a second glance? Well, there is an art to becoming the “Gray Man” – and it could come in handy if you ever find yourself in a precarious situation.

The Gray Man is someone who can blend into any environment and go unnoticed. They are the ultimate chameleons, adapting their appearance and behavior to match their surroundings. They are not trying to draw attention to themselves and not carrying anything that would make them stand out – such as weapons, flashy accessories, or unusual clothing.

Becoming the Gray Man is not about being someone else; it’s about being the best version of yourself. It’s about honing your skills and appearance so you can be unremarkable.

So, how do you become the Gray Man? Read on to find out…

What is the Gray Man?

In its simplest form, the Gray Man is someone who can move through society without raising suspicion or attracting attention. He (or she) blends in. He is the everyman.

The Gray Man concept originated with the military, specifically the CIA’s Special Activities Division which is responsible for covert operations. The thinking was that it was easier to accomplish missions if the operatives were not easily identified.

Preppers and Survivalists have since adopted the idea as a way to move through an Urban environment undetected and unnoticed. The thinking is that in an SHTF scenario, the last thing you want is to be identified as a Prepared individual because you will be a target. Better to blend in and escape notice.

There are several ways to become the Gray Man, but they all boil down to four things:

The Benefits of Being the Gray Man

The “Gray Man” is an individual who can blend in with their surroundings and go unnoticed. This person is someone who has the ability to dress and act in a way that does not draw attention to themselves.

Dale Carnegie developed the Gray Man concept in his book How to Win Friends and Influence People. Carnegie argued that the best way to influence people was to blend in and not be seen as a threat. The idea is that if you are not noticed, you will not be targeted.

The Gray Man philosophy has been adopted by military and law enforcement units to help their personnel operate covertly. The term has also recently been used in business, politics, and even dating!

So why would someone want to become the Gray Man? Many benefits come with being able to blend into your surroundings:

Becoming the Gray Man is not about being invisible; it is about learning how to control your presence so that you are only noticed when it is advantageous. It is a skill that takes practice, but it is well worth the effort if you want to live a happier and more successful life!

Steps to Becoming the Gray Man

To become the Gray Man, you will need to do the following:

The first step to becoming the Gray Man is to change your appearance. You must dress in neutral colors and avoid standing out in a crowd. You should also keep your hair cut short and tidy.

2. Avoid social media and other forms of electronic communication.

To stay off the radar, you must avoid electronic communication as much as possible. This means no social media, no email, and no texting.

3. Be polite and respectful at all times.

When you are interacting with people, it is important that you be polite and respectful at all times. This will help you blend in and avoid drawing attention to yourself.

4. Learn new skills that will help you blend in.

To truly become the Gray Man, you will need to learn new skills that will help you blend into any situation. Some skills that may be useful include learning a new language, taking up a new hobby, or learning how to play a musical instrument.

The gray man is an ordinary person who can blend in with his or her surroundings. The ability to become the gray man is valuable in many situations, such as when traveling in unfamiliar or dangerous areas or working undercover.

There is no one specific way to become the gray man. Instead, it is a set of skills and behaviors that anyone can learn. Some of the most important things to remember are to avoid standing out, to be aware of your surroundings, and to be prepared for anything.

Anyone can learn how to become the gray man with a little practice.

How To Take Care of And Clean Cashmere Sweaters

What to Write in a Birthday Card for Your Girlfriend