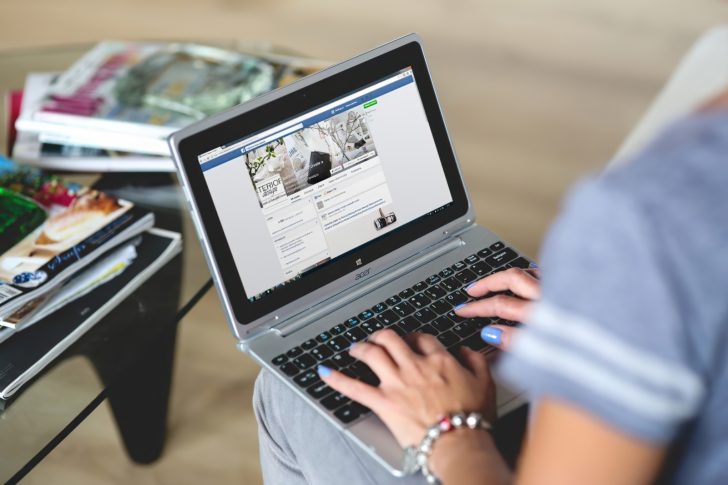 If you’re an Xennial like myself, Facebook has been around for a long time. It has outlasted MySpace, Xanga, Live Journal (which was my favorite, but is now owned by a Russian company). Twitter is currently a major competitor to Facebook. Even despite the news of the Cambridge Analytica data leak dating from around the 2016 election, some people just can’t quit.

For me, the same reason that I loved Facebook in 2007 was the same reason I could not quit in 2017. I moved across the state after I graduated from college and had nary a friend in my new area. After I got dumped just four months after my move, I felt as though I was in a social freefall. Facebook was a thread that connected me to the people I needed the most.

As I made new friends, formed a new relationship, advanced in my career, headed to graduate school, and became a parent, each of those aspects of my life ingratiated me further into Facebook land. Despite how many people had deleted Facebook over the years, and how many people threatened to constantly, I stayed there.

The question I keep asking myself is, why do I stay there? Why would I want a huge company to have access to all of my information? Is that what I trade for professional contacts, long term socialization, and a shot of seratonin every now and again?

For some folks across the world, Facebook is the number one way to communicate with their friends and family. 10 years ago, Facebook was inspiring uprisings in the Arab Spring. Nowadays, the company has a monopoly on communications in many economically underdeveloped countries.

There are lots of people who are like me and have somewhat addictive behaviors surrounding Facebook. Some folks like me who quit Facebook realize that one online habit replaces another. Without a Facebook profile, you might find another rabbit hole to head down. And plenty of online socialization sites are not without their issues. Twitter, which I probably love more than Facebook right now, opens folks up to harassment constantly. Reddit, a common Facebook replacement, has had its issues previously. Instagram is owned by Facebook, so that’s not a solution. Lots of folks have joined Discord or Slack groups to be able to talk to like-minded folks, but sometimes those can be socially isolating.

In our American society, we have almost no choice but to buy in to corrupt organizations. We need medicine, all of which is produced by greedy pharmaceutical companies. Usually, when we buy sneakers, they were made my child labor. And don’t even get me started on Amazon.

That’s not to say that these organizations are worse than Facebook. If you can’t find yourself leaving the blue social monster, then you can control what you see. I will tell you that the unfollow button is the most useful device on the site. This is especially true if you want to maintain relationships with family members. Your obnoxious cousin may be the reason that so many people have quit Facebook. But as with so many things, you get out of it what you put into it.

Originally published on August 25, 2020 in Uncategorized