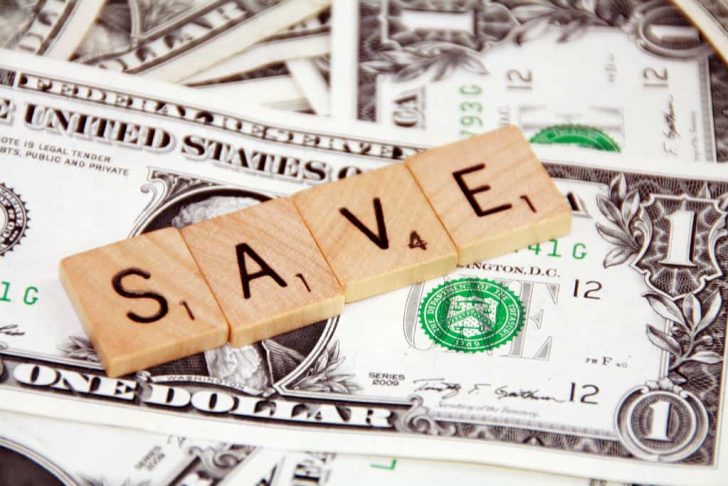 How Do You Grow And Improve Your Finances?

When it comes to your finances, there comes the point in everyone’s life where you no longer want to just live hand to mouth. Living paycheck to paycheck is all well and good, but what do you really have to show for it at the end of each month? Many people end up reaching the point where they want to get more out of their money. They want to start being able to actually improve their financial situation and save money for things that they really want to do. The problem that a lot of people have is that it can be pretty tricky to know where to even start when it comes to growing their financial prospects. Fortunately for those people, here are a few simple ways to plant that financial seed and watch it grow.

One of the biggest barriers that the vast majority of people come up against when it comes to saving isn’t actually how much money they have. In reality, most people are much more able to save money than they think they are, it just takes some discipline to avoid spending. Actually, the biggest issue most people have when they’re saving is that they don’t have a goal in place. If you don’t have a savings goal, then you’re not going to have anything to push yourself towards. If you don’t have a target that you’re trying to meet, it makes it that much easier to justify spending your hard-earned savings on something pointless. Whether you’re saving for something particular or you just want to set money aside, make sure you set a clear goal so that you won’t be tempted to waste that money on something else. It’s a subtly psychological change that can make a lot of difference.

Deal with your debt

Debt is one of the scariest things in the world for a lot of people. The idea of getting into any kind of debt conjures images of ending up in some kind of financial pit that you can’t ever drag your way out of no matter what you do. And sure, getting yourself out of debt can be a long and difficult process but there are things that you can do to make it easier. One of the best options is to consolidate your debts. By doing this you can bring them into a single regular payment which will not only make it a whole lot easier to keep track of your payments but you may even be able to reduce your monthly payments overall which will make your life a whole lot easier on a month-by-month basis. Once you’ve got your debts out of the way, not only will you be in a position to have more money in the first place, but you will be able to repair your credit score which will make a huge difference in allowing you to do everything from financing a car to being able to buy a home.

Take control of your spending

It might sound obvious, but sometimes the simplest solutions are also the best. The most common issue that most people have when it comes to growing their finances is that many of us simply don’t realize how much we’re spending. A few small purchases here and there might not seem like much, but over time they add up and can leave you with nothing at the end of each month. Make sure that you set yourself a limit on how much you should be spending each month. That way you won’t fall back into the trap of overspending and will have money to set aside. In fact, you can even fold this into your savings. If you find yourself being tempted to spend money on something small that you really don’t need, why not instead take that money and put it away into your savings account? That way, instead of it just disappearing, you can save it for when you really need it.

Investing is one of those things that a lot of people would probably really like to try but aren’t really sure where to start. Also, a lot of people tend to assume that it’s the sort of thing only the very wealthy can actually do. Fortunately, it’s never been easier to get started in the world of investments. From mobile trading apps to cryptocurrency platforms to simple, low-risk opportunities, there are plenty of ways that you can invest safely without spending much money at all. There was a time when investing was purely the preserve of the incredibly wealthy but that’s just not the case anymore. You can invest your money from the comfort of your own sofa using the spare money that you might otherwise have used to buy take-out. That way not only are you putting your money somewhere more useful, but you have the potential to even grow your finances beyond what you otherwise would ever be capable of.

The harsh truth that a lot of people have to come to terms with is that there really are no shortcuts when it comes to improving your financial prospects. If anyone ever comes to you and tries to tell you that they have some surefire, risk-free way to grow your financial prospects that won’t require any hard work on your part, they’re either seriously misinformed or they’re lying to you to try and cheat you out of your money. The reality of getting yourself into a position where you can really make the most of your money is that it requires a great deal of time, effort, and sacrifice. Of course, the important thing to remember is that doing this is absolutely worth it in the long run. After all, a period of hard work to get your finances in the best possible shape means that, in the future, your finances will no longer be something that you need to worry about and you can just get on with focusing on the other things in your life that really matter to you.