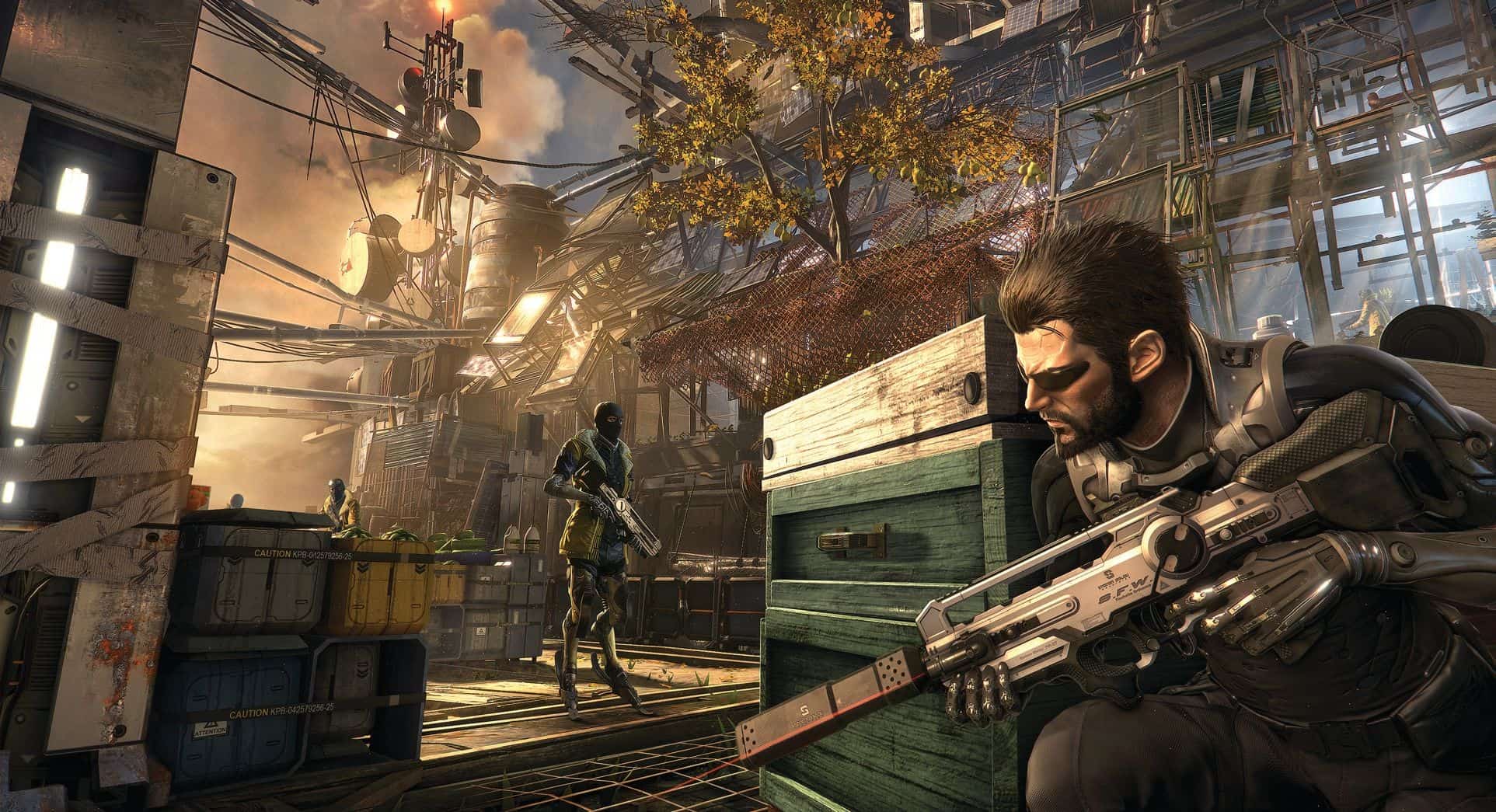 Let me start by saying that yes, these are brand new, never before seen screenshots and concept art for Eidos Montreal’s upcoming sequel to Deus Ex: Human Revolution. They’re calling it Deus Ex: Mankind Divided, and it seems that someone at the company decided to release these shots a little early.

If you’re one of our long time readers, you may remember that I was absolutely obsessed with the last game. It’s true, I’m a huge fan of the series, and I’m excited to see Mankind Divided looking so fantastic on the new Dawn Engine that Eidos developed.

Unfortunately we don’t know a ton about the game yet, but… the new issue of Game Informer magazine reports that Mankind Divided takes place two years after the events of Human Revolution. Jensen is now part of an Interpol-backed team that hunts down augmented terrorists.

Could be interesting, right? Check out these leaked screenshots and concept pieces. The visuals are substantially better than Human Revolution. 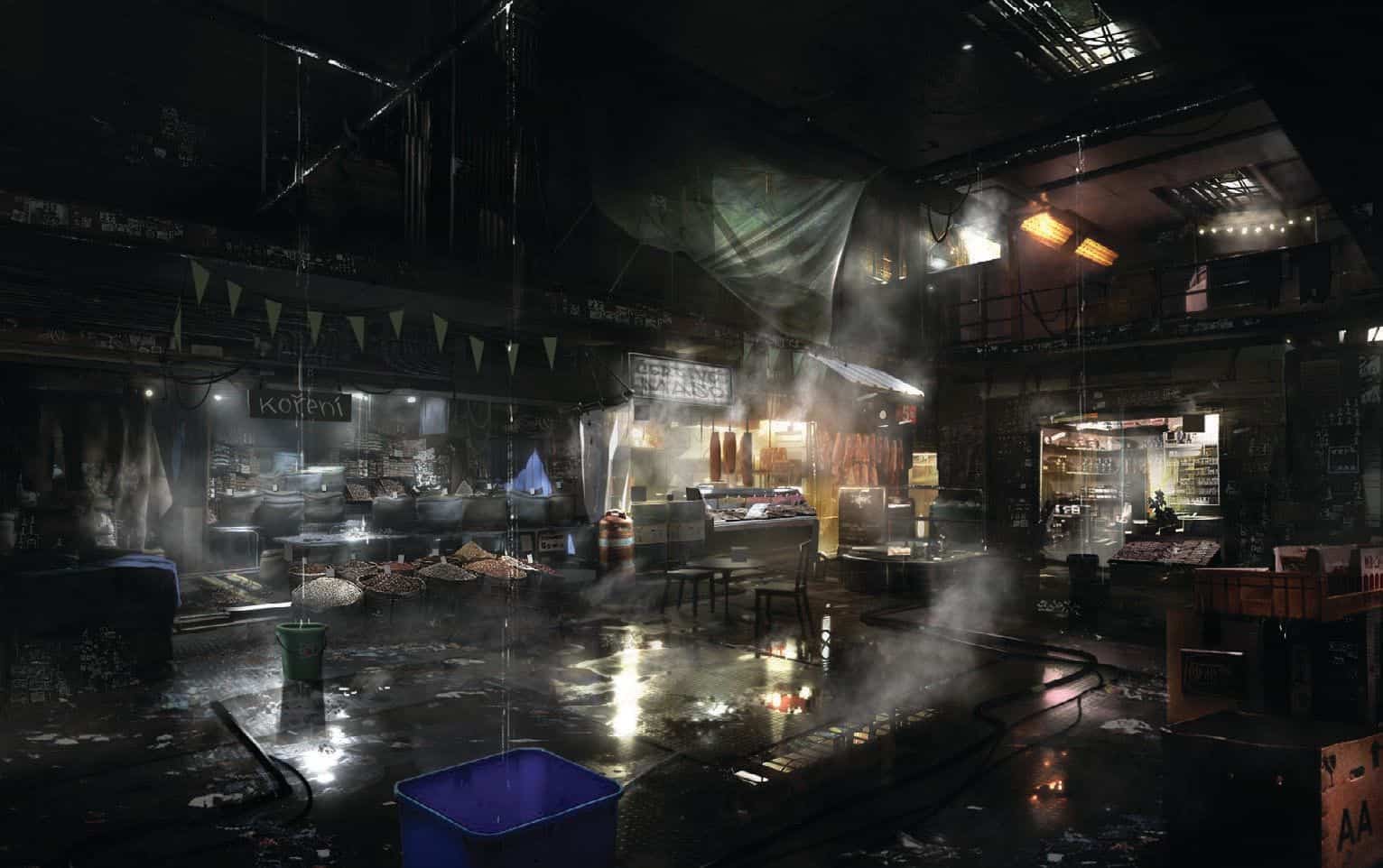 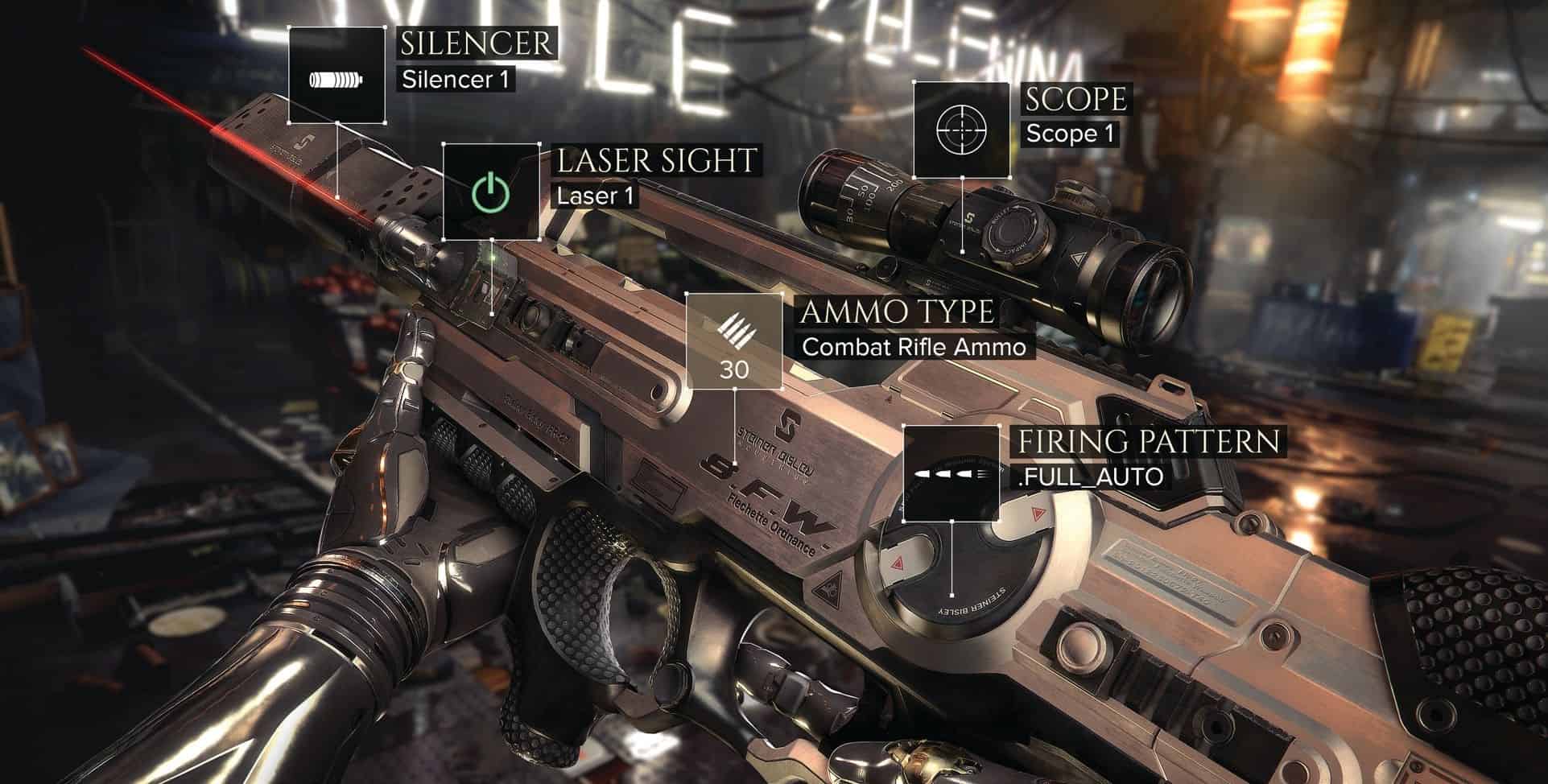 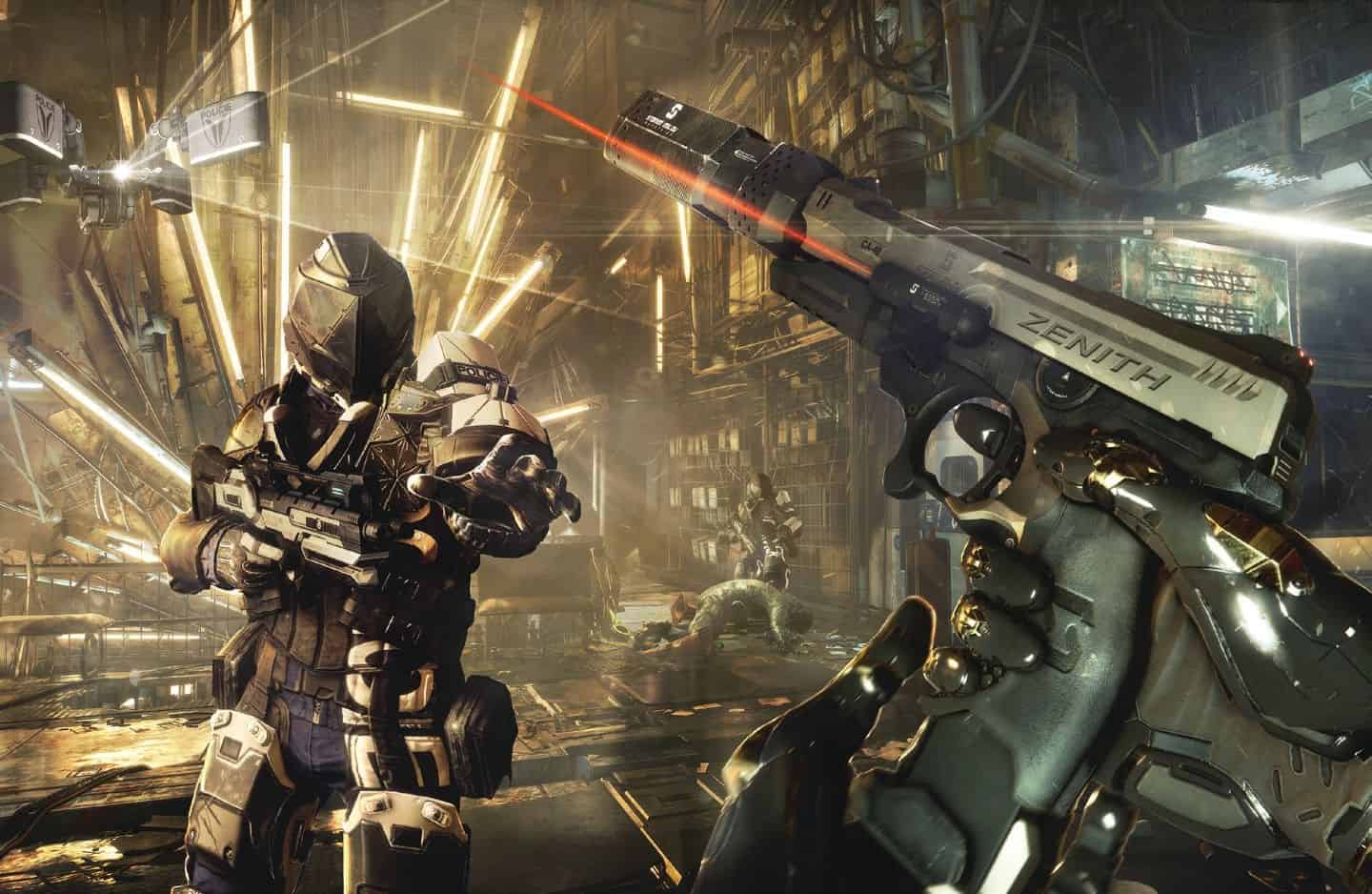 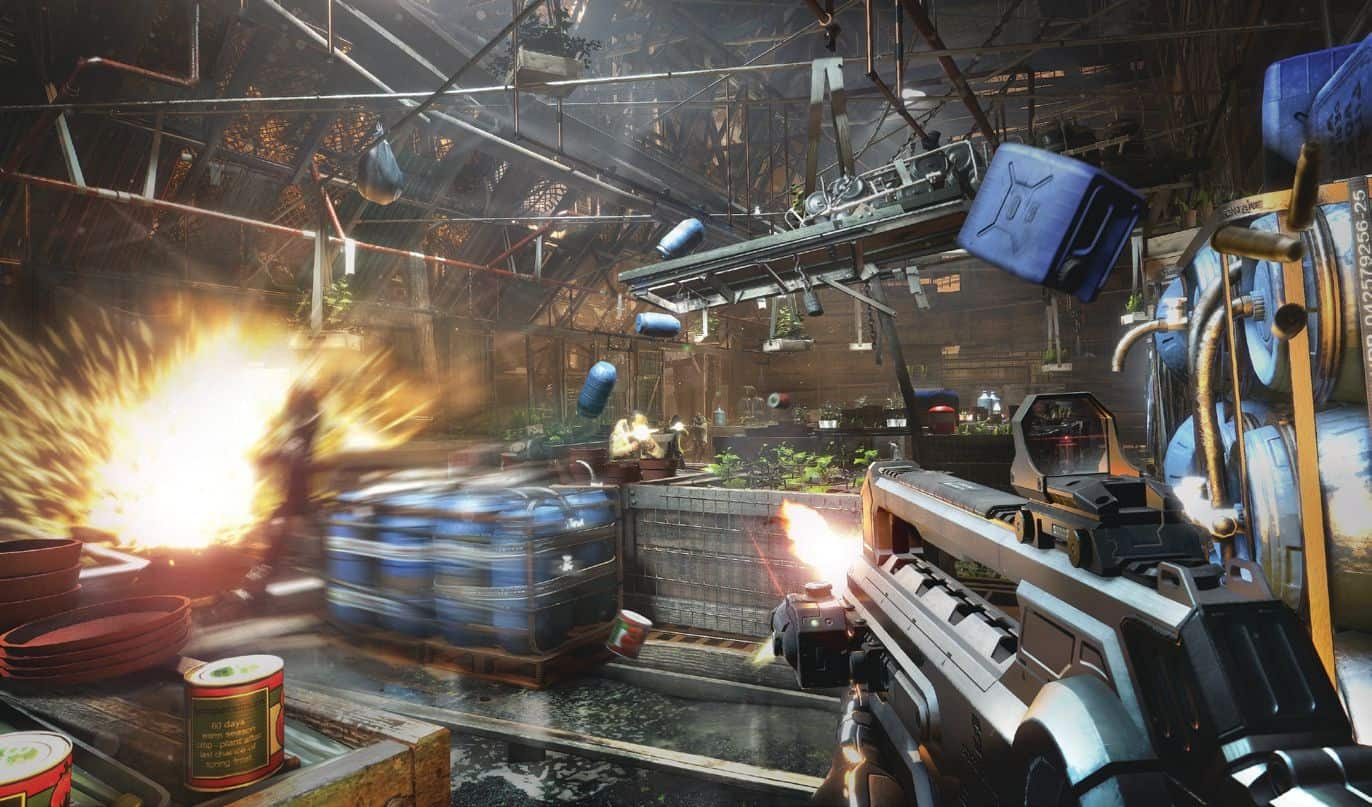 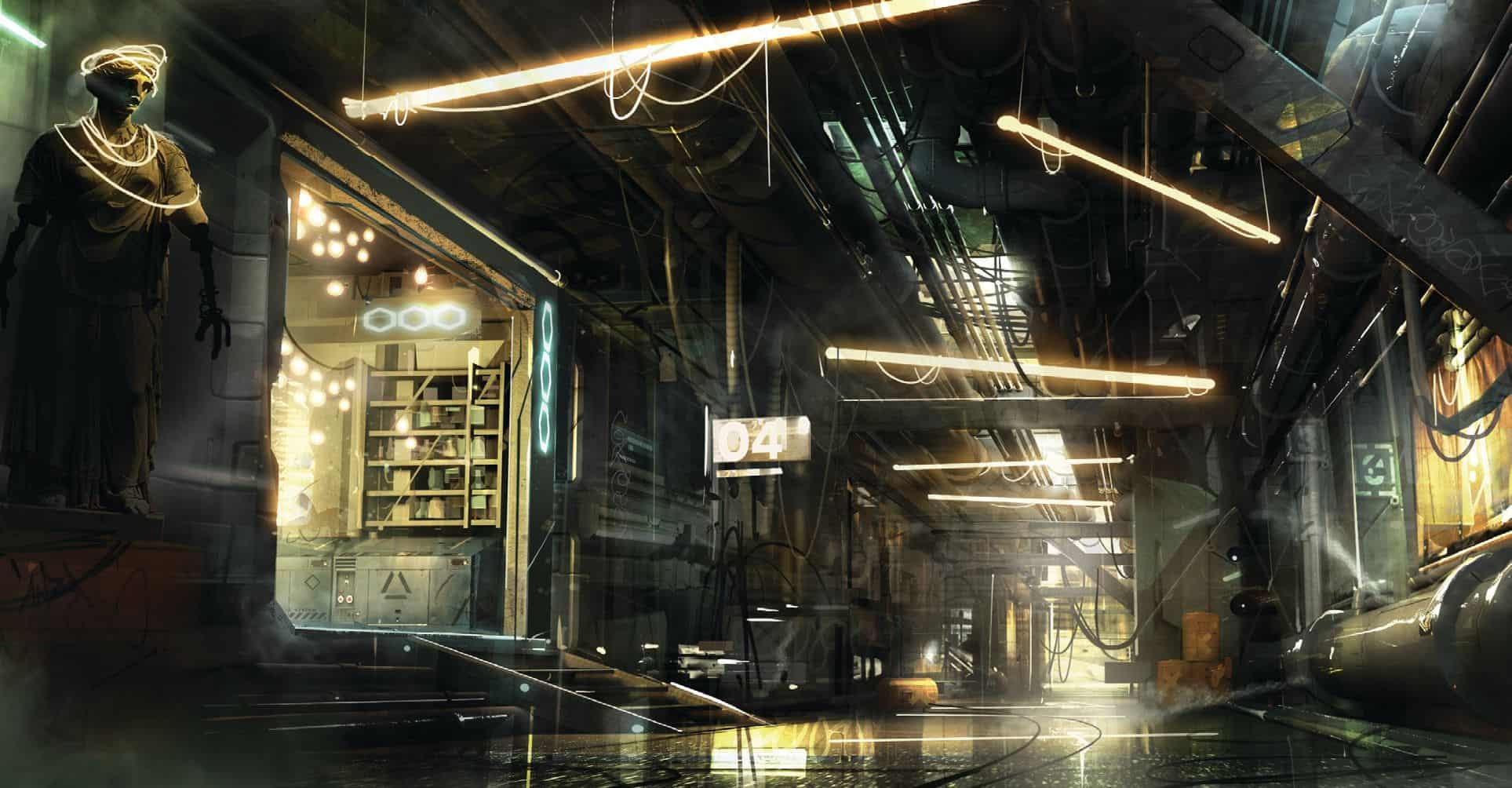 That’s all we’ve got for now, but I’ll keep you updated as more news becomes available. There’s a rumor that we’ll be seeing a proper cinematic trailer for the game any day now!