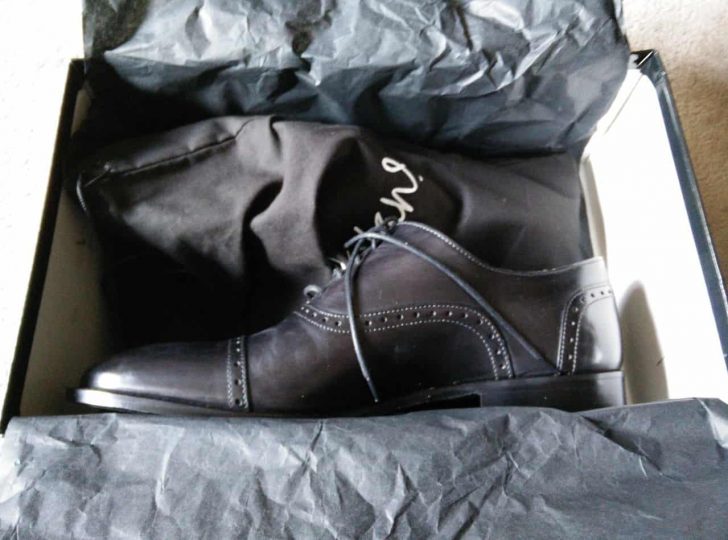 The Heart and ‘Sole’ of Your Wardrobe

81% of Brits believe that footwear is the most important part of a man’s outfit, with 85% admitting that they’ve negatively judged those wearing bad footwear. With this in mind, it’s time to reconsider what’s on your shoe rack.

Frank Wright, retailers of leather boots, has surveyed 1,000 of their customers to find out how they perceive their footwear.

If you’re looking to come across as self-assured and composed, you should opt for a brogue. 46% of respondents said that this style of shoe, often crafted with a decorated leather upper, implied that a man was confident and ‘well put together’. Ones to avoid however, are more casual styles – trainers, loafers and boat shoes just didn’t depict the same vibes. 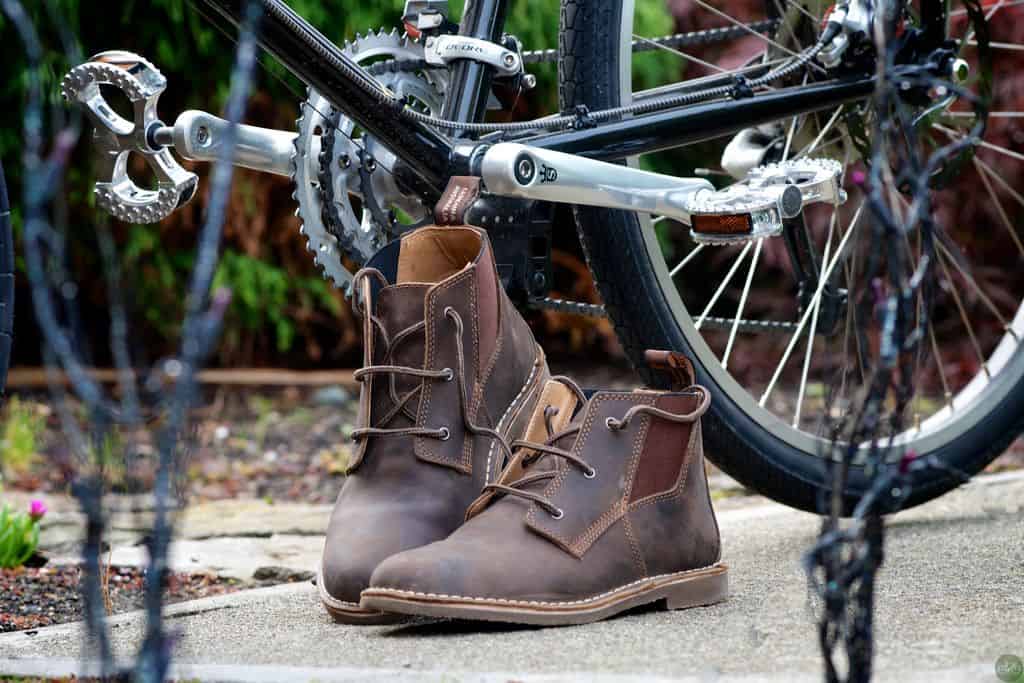 Dressing to impress? Opt for an Oxford shoe. When attending a formal event, Christmas party or even a first date, 22% of respondents said that Oxford’s were the most impressive choice of footwear. Characterized by their low-heel and closed lacing design, they do look suave.

It seems as though shoes are often noticed first when meeting new people. When asked, ‘In which situation is it most vital for a man to wear good quality footwear?’, first dates came out on top (36%). 22% said that it was most vital for an interview — forget the expensive shirt and tie, splash out on a decent pair of shoes!
When meeting someone of the opposite sex, your shoes are under further analysis. An outstanding 83% said that footwear is one of the key things that a woman notices when looking at a man. Perhaps it’s the impression of attentiveness that a nice pair of shoes gives off – 90% of respondents said that if a man doesn’t care about his shoes, he doesn’t care about his look at all.

If you’re looking to smarten up a casual outfit, it’s not about the flashy watch or expensive blazer – 89% of respondents said that good footwear is the easiest way to smarten up an outfit. Dressed in jeans and a t-shirt? Add some formality with a polished set of shoes.

It appears what’s on your feet can say a lot about you as a person – even down to how caring you are. So, the next time you think about putting on an old pair of trainers, think twice – there’s more to your shoes than you first thought.

Originally published on November 28, 2017 in Fashion