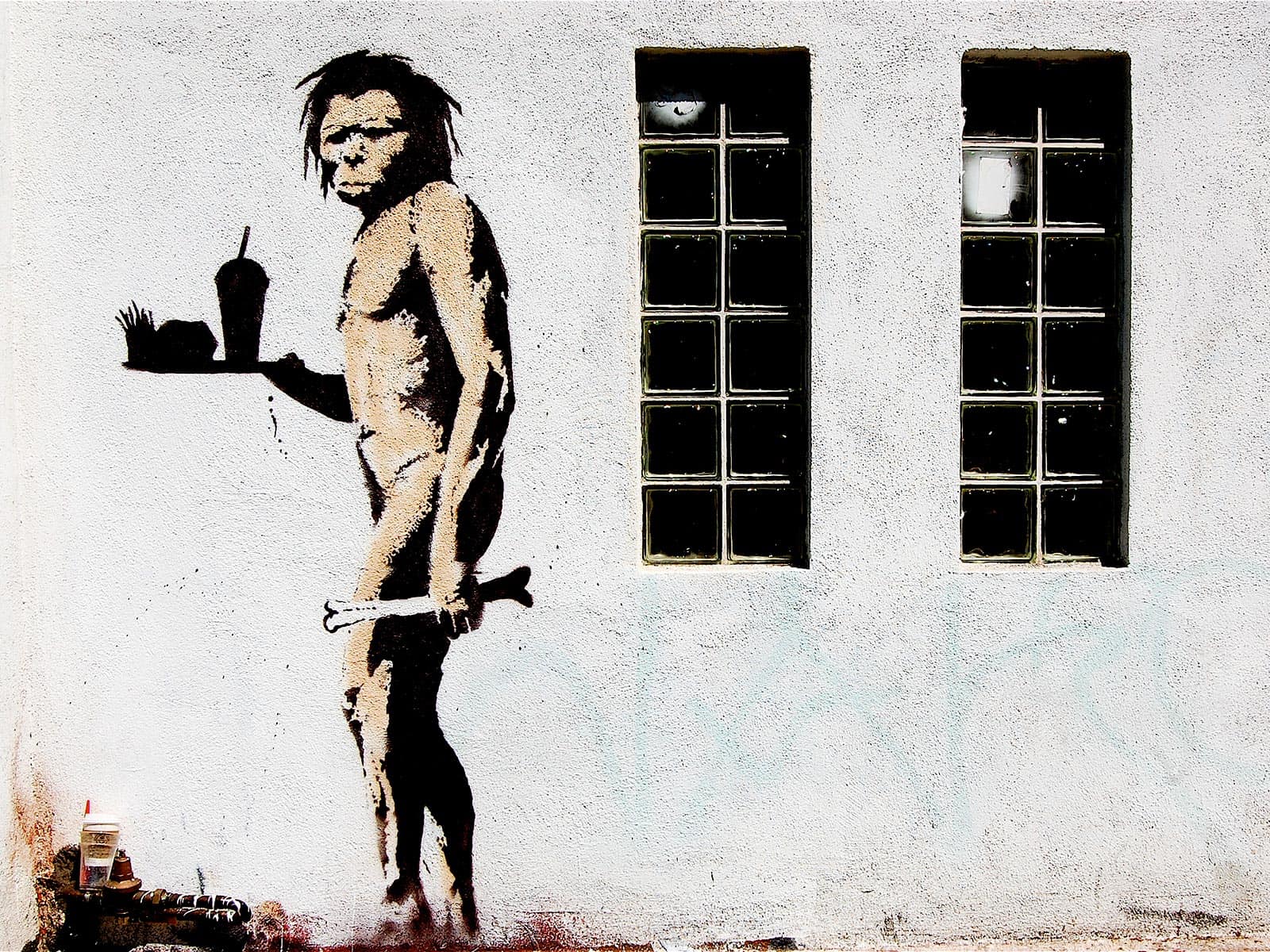 Since I was but a wee lad, I’ve no less than 5 colds a year. I’ve had flus, I’ve had ear infections… I once had pneumonia 3 times in a single year, and by the time I reached my mid twenties I had realized something; I was super tired of being sick all the time. After all, I was relatively fit. I worked out, I ate well (or so I thought), and I just couldn’t understand why I got sick so much more than everyone around me. Did I need to drink more water? Take more vitamins? Wash my hands more frequently?

I wish that had been the case. I wish I could end this article right here and now with a suggestion to drink more water, wash your hands, and take some vitamins, but sadly that just didn’t pan out for me. No, instead I found health in what for me was the most unlikely of places – my diet. About a year ago I switched to a (mostly) Paleo diet, and you know what? Between that and getting a whole lot more healthy bacteria (more on that later), I couldn’t be healthier. I haven’t gotten sick even once, despite being around the sickest of people, and… it’s awesome. So if you’ll join me for about 10 minutes here, then I would love for you to watch a rather informative video.

Why Eating Shitty Food is Shitty for You

When did healthy and fit start making us unhealthy? It’s a good question, and the highlight of this video by the non-profit group Slim is Simple. The cheery fellow gives a good overview of why we’re so damn unhealthy these days, and what we can do about it. In particular, what foods we should be eating, and what we shouldn’t. If you’re worried that this is going to be another “eat your veggies!” then fear not my unhealthy friend, that’s just one aspect of a healthy diet. 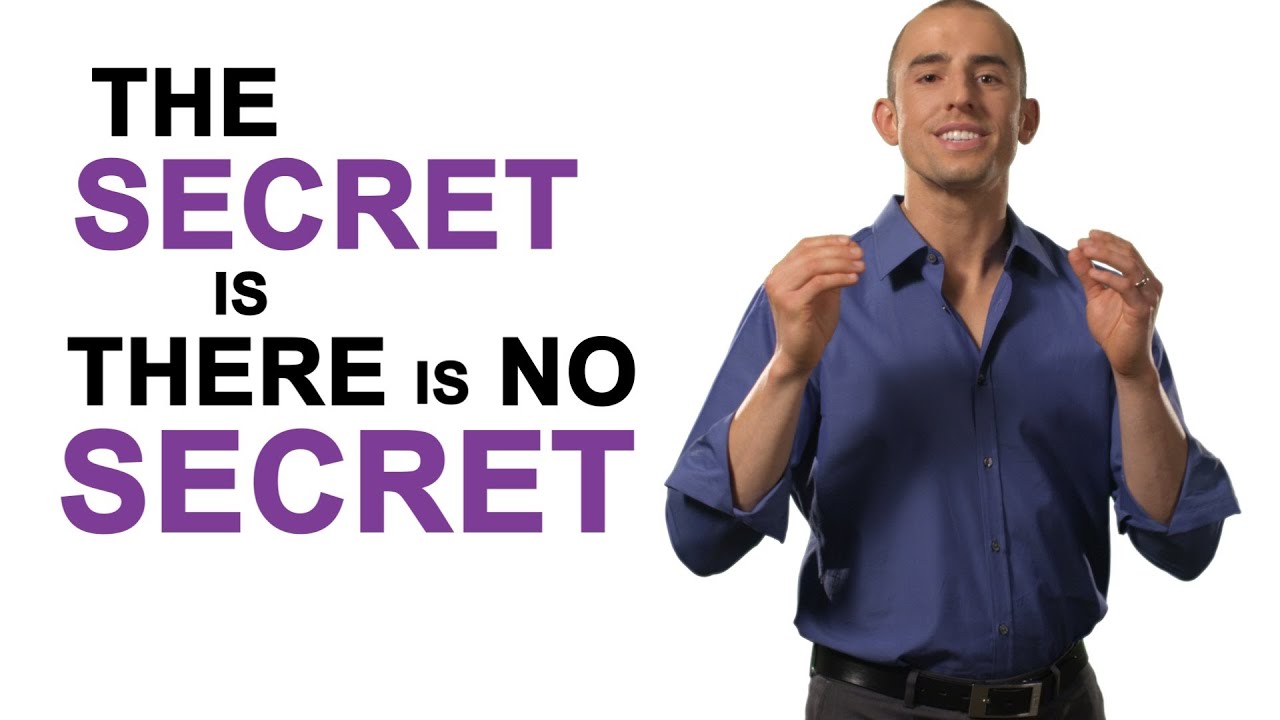 Though the speaker doesn’t flat out suggest that people eat Paleo, most of the food suggestions on his list fit the bill. If you’re interested in finding out a little more about eating that way, then I recommend checking out Robb Wolf’s beginner guide to Paleo. It’s much like the video that you just watched, but in written form, meaning that you won’t have to watch the video over and over for dietary guidelines.

Now, with all of that lovely dietary stuff in mind, here’s another body hack that worked wonders for me…

The Bountiful Benefits of Bacteria

When you’ve had antibiotics as frequently as I have, something magical happens to your body. You grow taller, you sit a little straighter, and you gain super human strength! No, actually… you get fucked up, royally. Though antibiotics are a wonder of the modern age, and save many a dying person each and every year, they do so at a cost. That cost is a large chunk of your healthy gut bacteria, the stuff that helps break down food, keep down levels of yeast in both men and women, and that helps regulate a wide range of bodily functions. Without that bacteria, you get sick more often, you have the shits more often, and you just feel… off. Thankfully, there’s a rather simple solution.

Even before I started eating Paleo, I decided to give pro-biotics a shot. After a few weeks of popping Syntol AMD like it was candy, something magical really did happen. I just felt… better. It’s a feeling that’s difficult to describe to someone who hasn’t been sick as frequently as I have, but if you have then… you’ll know it when you feel it. It was amazing, and after 3 months, I was still healthy as a horse. After that I started eating Paleo, and the rest, as they say, is history.

Since then, I’ve also started to eat saurkraut and other lacto-fermented foods on a daily basis, and I encourage you to do the same. In fact, I recommend that over popping pills. Unfortunately, sauerkraut and kimchi that you buy in the super market are not actually lacto-fermented, so you’ll just have to make the stuff yourself. For that, I recommend picking up The Perfect Pickler. It’s dirt cheap, works well, and will provide you with an endless amount of lacto-fermented food to keep your gut working in tip top shape.