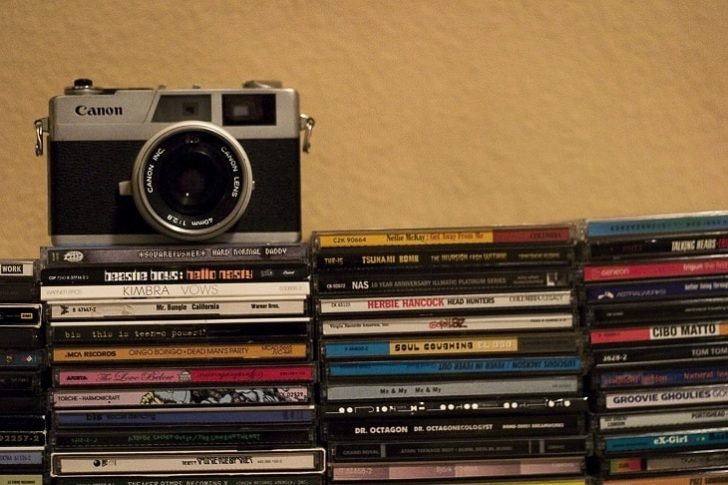 How To Get The Perfect Photo Without Expensive Equipment

When you see amazing photos it’s easy to think that people are using really expensive DSLR cameras or really expensive equipment but that’s not always the case. Usually people are using expensive equipment, but you don’t need it to take a good photo. With a few tips you’ll be taking just as amazing photos as those amazing ones that people will even pay for. All it takes is a bit of technique.

The Rule of Thirds

Don’t overlook this. It sounds simple and you might not think it makes any difference, but it can really balance out a photo and can automatically make an image far more pleasing to the eye just by moving your camera slightly. In this example, having the bird just slightly off to the side looks far more pleasing than having it smack in the middle of the photo. Just play around with it and you’ll automatically see a difference.

Try and keep the sun behind you

As with all “rules” in photography, you don’t always need to follow them, they’re more just a rule of thumb. This one is no different. Some photos look awesome with the sun in front, like this one for example I took in Indonesia.

However, most times the sun in front of you while you’re taking the photo has a tendency to wash out anything else and you don’t get a good look of what you were trying to take a photo of in the first place. Unless you’re going for a more artistic photo, generally it’s a good idea to keep that sun behind you. For your photo, and for your eyes.

Play around with the angle

This sort of goes hand in hand with the rule of thirds, but sometimes the angle you initially approach an image isn’t always the best. Play around with it, get down low, hold it up, try it from a different side. You’d be surprised how just changing an angle can change the feel of a photo. You’ll never know what will look best until you try. Yes, sometimes you might look a little crazy, but who cares. You’ll have that photo to last you! As an extreme example, this bridge looks far better from above than it did from the side, but I never would have known that if I didn’t try.

This sounds, well, simple, but don’t try to focus on too much in one image. It crowds it and then your eye isn’t sure what it’s supposed to be focusing on. Just one main subject can really create striking photos because the eye is automatically drawn to that. For example in this next photo, it would be far more distracting if that image had other flowers crowding around or that could be seen in the background. Instead it is the sole subject and is beautiful in its own right.

With these tips you’ll be well on your way to taking decent photos without having to spend any extra money.