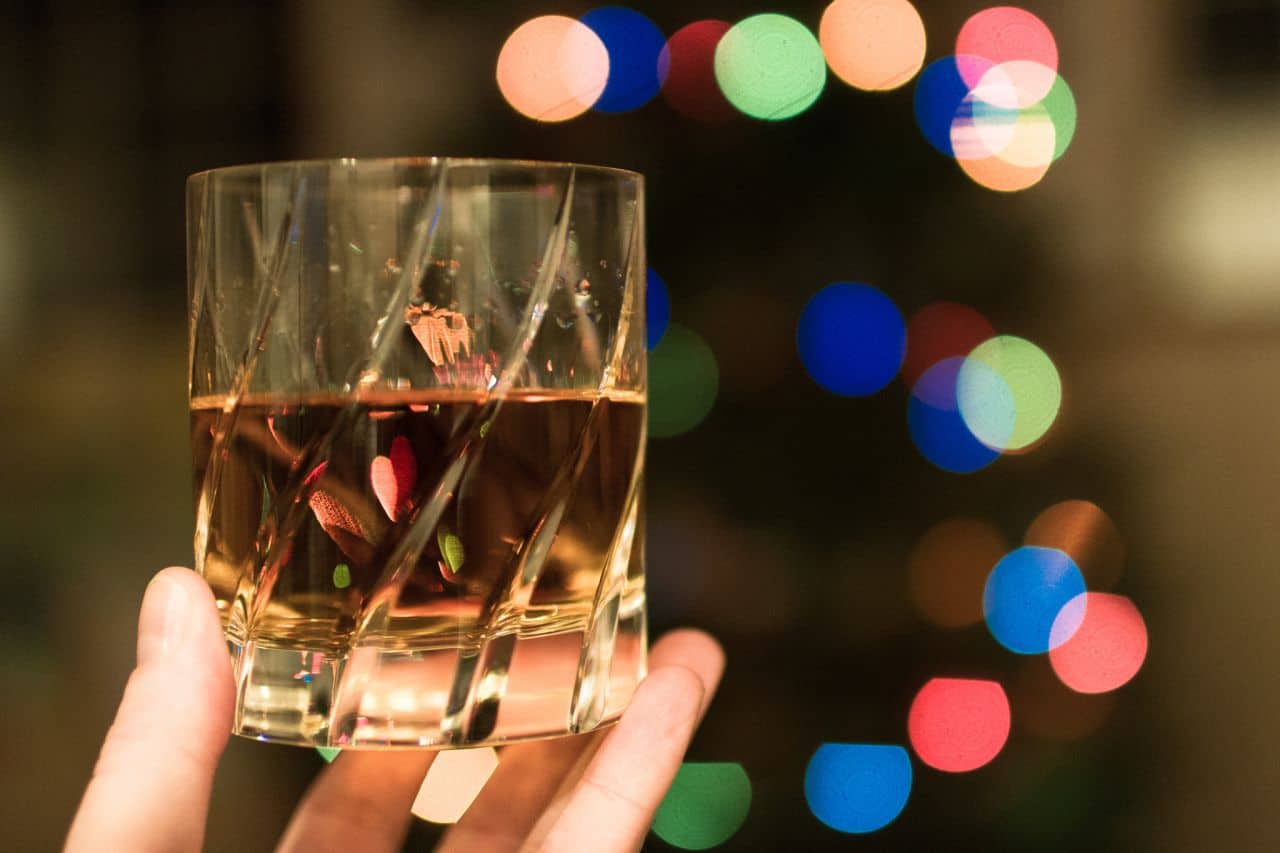 When you think about whiskey, what are the first associations that leap to your mind? Perhaps you visualize the moors of Scotland, aged oak barrels and a tradition that goes back to medieval monks and apothecaries. Maybe your imagination flies to bustling Irish pubs and the camaraderie of laborers after a long day’s toil. No doubt, these images accurately depict a long-held tradition of crafting that smoky, peaty beverage prized the world over for its tradition as well as its complex flavor. But this is only one part of the whiskey story. In 2015, Ann Soh Woods, co-founder of the Soh Spirits Company, revolutionized the world of whiskey by introducing a new, altogether revolutionary and exciting entrant into the field: Kikori Rice Whiskey.

What Is Kikori Whiskey?

How can the Land of the Rising Sun, known for sushi and sake, become a major player on the world whiskey stage? Soh Spirits is not taking the world by storm by just churning out yet another concoction made from barley or wheat. Instead, the grain of choice is rice, from which this premium quality beverage is distilled and bottled on the Japanese island of Kyushu using only the purest of water.

If you are accustomed to evaluating whiskeys made from the more conventional grains, you might be wondering what Kikori actually tastes like. As you might imagine, rice lends its own delicate and unique touch, and the product is rich and flavorful without the smoky and spicy overtones found in other traditional Japanese whiskeys that we have reviewed. Experiencing Kikori is a multi-level sensory phenomenon that starts with the subtle aromas of vanilla, tree fruits and even flowers. On your tongue, you will recognize melon and toasted almond set off by the deeper bass of sherry and oak. As Kikori rice whiskey glides down your throat, you will be left with a delicate, clean and mild finish that will leave you wanting another sip.

What Sets Kikori Apart From Other Whiskeys?

Aside from the grain with which it is made, Kikori is rapidly gaining the attention and respect of whiskey connoisseurs because of how and where it is made. The pure water that forms its base comes from the pristine mountains of Kumamoto. For millennia, the farmers of that southern region have been cultivating what is commonly thought to be the best rice in the world, premium in quality because of the nutrient-rich volcanic soil and crystalline ground water that nourishes it.

Unparalleled ingredients are just the beginning of the Kikori story. The rice is gathered from the patties where it grows, is polished and processed and is then poured into steel steamers in preparation for distillation. Because it is crafted in small batches, meticulous attention is paid to every detail. The high-pressure process allows the product to be distilled at very low temperatures, enabling the whiskey to retain the delicate flavor of the grain. The final key player involved in Kikori’s creation is time. Over the course of three to 10 years, the Kikori rice whiskey is aged in a succession of three types of oak barrels: American Oak, French Limousine oak and Spanish sherry barrels. From each of these containers, the whiskey takes on some of its unique flavors which include apple, brown sugar and raisins. The Kikori is then bottled and made available to an increasingly eager and appreciative world.

As a discerning whiskey reviewer, the key feature you will love about Kikori is its balance. Even the word “Kikori” denotes this concept since it comes from the name of a woodsman named Visu in Japanese folklore. This figure of folk tale and fable is known for toiling day and night, ultimately at the cost of his family and everyone he loved. In every bottle, Kikori rice whiskey invites you to take a moment to stop and appreciate all aspects of life.

As described in other

Once you have tasted recipes made with Kikori Whiskey, you too will understand why Playboy.com listed it as one of its “best new bottles of booze” for 2015, with its panel awarding Kikori a 96-point rating for taste. Even more recently, Kikori Whiskey won the gold medal at the 2016 San Francisco World Spirits Competition. Clearly, Kikori is showing the world that there are many chapters of the whiskey story that have yet to be told.

With its smooth texture, unique and delicate flavor and bold footprint, Kikori is turning heads and tickling palates across the globe. Isn’t it time you invited Kikori Rice Whiskey to your next party or event? It is yet another testament to the power of pure ingredients, masterful attention to detail and the transforming effects of time.