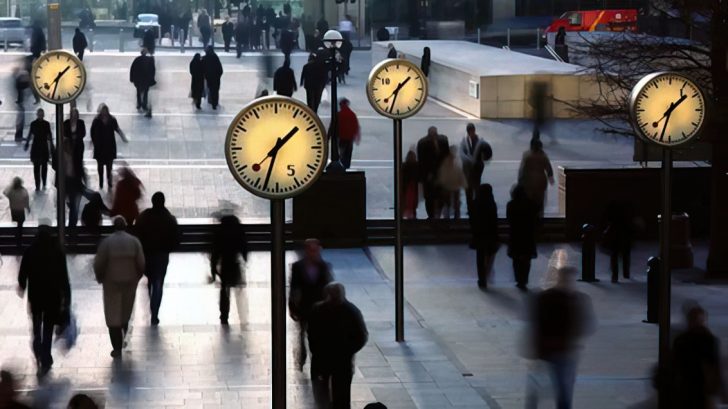 This Is a Generic Brand Video – The Coming Collapse of Traditional Advertising?

I have very mixed feelings about advertising, and I find that kind of funny given that my entire income relies on these advertising banners you’ve probably blocked.

Don’t worry, I don’t take it personally at all; I would probably do the same in your position. Scratch that… I definitely would.

When so much of the advertising we’re bombarded with stretches the truth, well… I can’t really blame anyone for not wanting to see it all the time. When advertisers are trying to evoke emotions (and they always are, that’s kind of the point) that put the product their promoting in a generous light, and using generic nonsense, well… that drives me crazy too.

Here’s a great example, even if it’s a joke.

We laugh, but is this really that far off the mark? I’ve seen tons of material just like this. I actually have a few friends in marketing that started to talk like this! Leveraging paradigms, vertical this, vertical that, on and on. Like Kindergarten teachers talking to their friends like children after a long day of work, I wonder if they notice?

But at the same time, is all advertising really bad? Have you ever seen an advert for a product or service that looked great, and then actually was? It’s rare, but it happens. I ended up discovering minimalist shoes through an advertising banner, and they certainly changed my life for the better. That’s something, right?

It’s just all too rare, and that brings me to my final, and perhaps surprising point on the topic of advertising. I believe the entire advertising industry as we know it is going to collapse. I’m not going to try and predict when with any accuracy, but given the state of the industry and what I know about this generation of young people (hint: they’re incredibly blind to advertising, and usually outright hate it), I believe it’s coming, and maybe sooner than later.

And you know what? I’m excited about that.

It’s going to be incredibly painful for people like me in the short term, but I expect a shift to micro transactions as next generation currencies like Bitcoin gain prominence, and I’m fine with that. There’s a saying I like… if you’re not paying, you’re the product.

I think that’s very true, and a statement worthy of it’s own article.