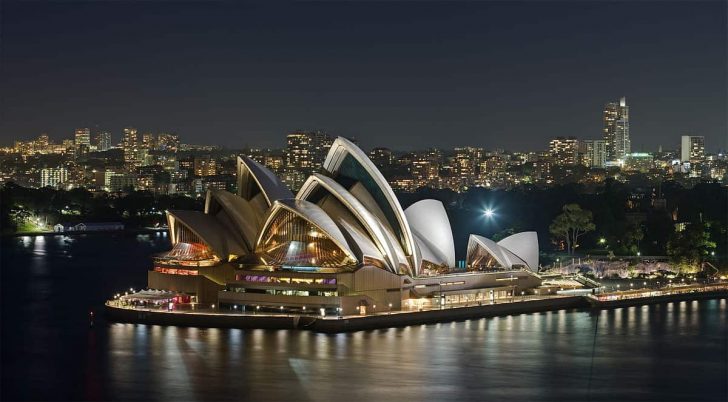 Why You and Your Friends Need to Visit Sydney

So, what can you tell me about the Australian city of Sydney? Aside from, y’know, the fact that it’s in Australia. Most people know distressingly little about this amazing city. Make no mistake: it’s one of the finest vacation spots in the world.

If you and your friends are looking for an interesting city to visit in the near future, you should consider Sydney. Why? I’ll tell you why.

It’s an incredible hub of culture

Sydney is one of the world’s finest melting pots of heritage. It’s mix of European and Aboriginal ancestry has resulted in some fascinating museums and theatres that mix the cultures of both. There are cultural festivals all year round; there’ll be something on, whatever time of the year you go! And, of course, there’s the Sydney Opera House for you to visit. It’s one of the coolest buildings in the world. And don’t worry, they don’t only do opera.

It’s often said that Australia is a scary place, on account of its terrifying creatures. (In fact, if you don’t like snakes or spiders, then don’t bother clicking on that link.) But the frequency with which you may see these things are greatly exaggerated. In fact, when you’re in the city of Sydney, you’re unlikely to run into them at all. Of course, I know that some of you out there like to see this kind of thing. People may talk about some sharks in the ocean, but not only is that a rarity – sharks aren’t even that dangerous.

A lot of people think of beaches when they think about Australia. And it would be foolish of me to claim that there aren’t as many beaches there as you think. In fact, there are probably more beaches than you think. You’re not just getting access to, say, two or three famous beaches. 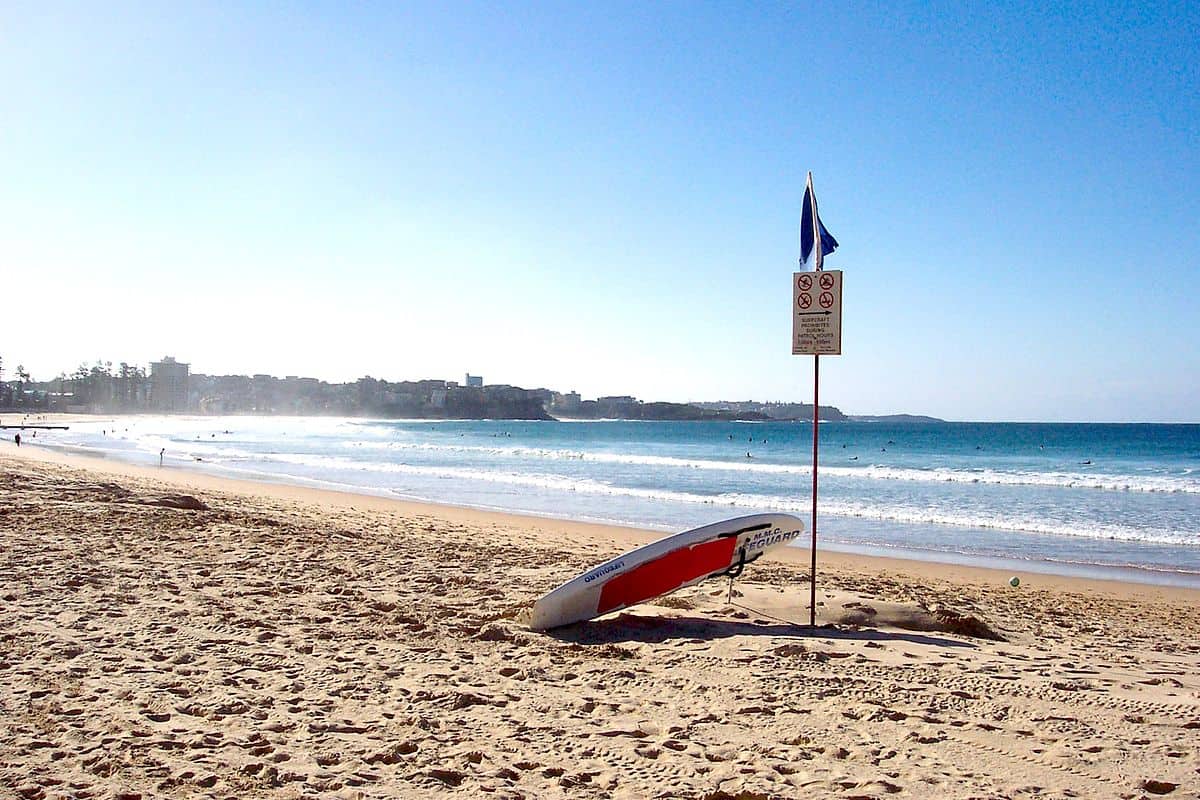 You’re looking at about a hundred beaches you can visit in Sydney. So, y’know, if you like beaches, then you can definitely do a lot worse than Sydney.

It’s easy to pretend you live there for a while

One of the best ways to experience any country is to “live” there for a while. When we go on a vacation, we tend to stay in hotels and eat out in restaurants. That’s cool and everything, but it doesn’t give you as strong a feeling of the place as renting would do. Renting an apartment in Sydney for your vacation is easy and surprisingly cheap. Car rental will also help you feel right at home. The denizens of Sydney are also famed for being supremely welcoming and friendly. So don’t worry, wherever you are, you’re going to have good neighbours. (Yes, that was a reference to the Australian soap Neighbours. Sorry.)

London has some pretty impressive firework displays, right? The London New Year’s Eve show brings in about 700,000 people. But that’s nothing compared to New York City’s New Year’s Eve display. They manage to get about a million, quite easily, every year. 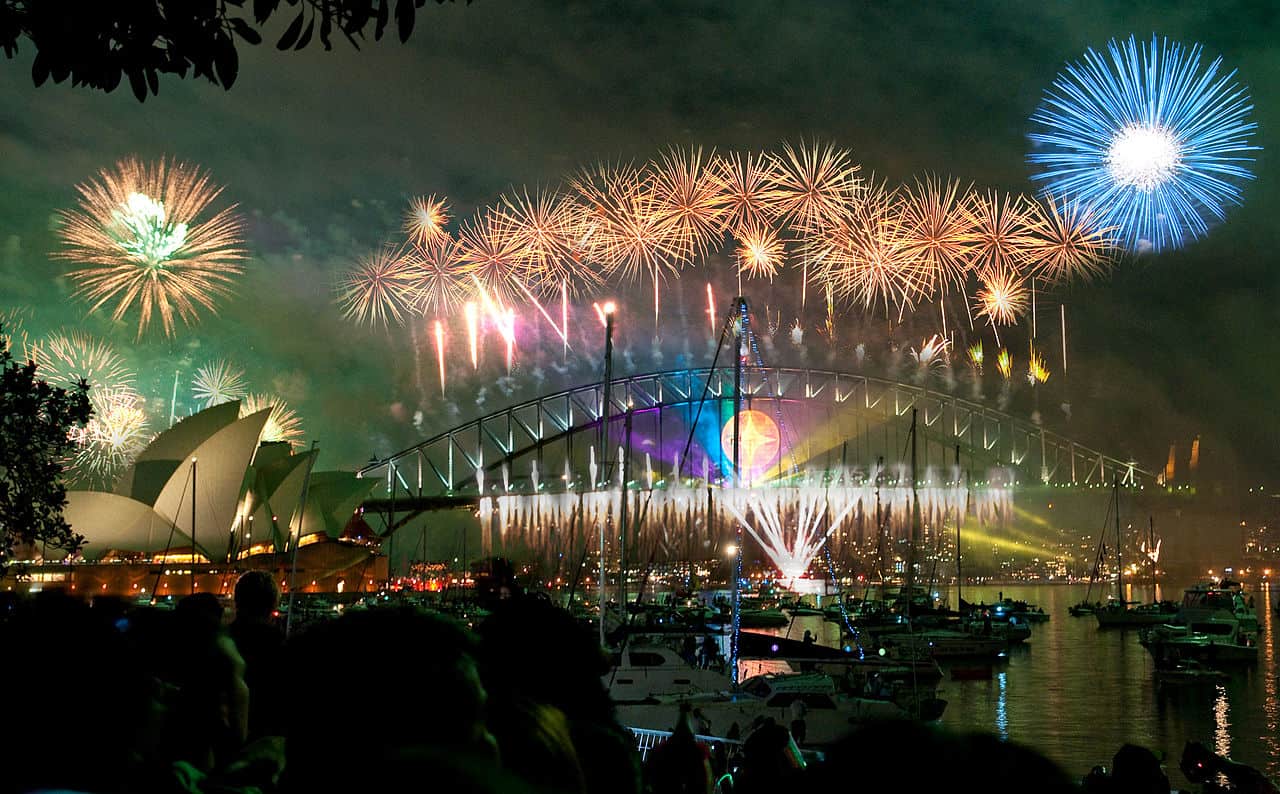 That must be make it the ultimate firework city, right? Wrong. Sydney brings in 1.5 million people every year. And we’re not talking about a simple fireworks display, here. We’re talking 4,500kg of fireworks in the most technically-advanced fireworks display in the world. Sorry, London and New York City. That’s a pretty devastating victory for Sydney, there.

The parks are incredible

The parks in Sydney are some of the best on Earth. Of course, how could you expect anything less, right? There are around 400 parks and open spaces in the city of Sydney. Some of them are filled with spectacular sculptures. Others are replete with exotic flowers. Some of them are just really really nice places to walk your dog. The parks and nature attractions of Sydney have to be seen to be believed. And yes, before you ask: you can indeed hug a koala if you want.

You can dance in a morgue

Okay, I’ve exaggerated things a little bit with that heading. But the world-famous Kinselas club of Sydney has one of the most interesting histories of any club in the world. It was once a morgue run by the famous undertaker Charles Kinsela. When it ceased to be a morgue in the eighties, it spent a brief spell as a restaurant. I guess people were a little too freaked out to eat classy food in something that was a morgue the year before, so it was soon turned into a party-ready club. Today, it’s undoubtedly one of the hottest spots in the city. And yes, they moved the bodies out of there. I’m pretty sure they did, anyway.

Walk around your own city and all the walls are probably going to blur into one. Everything looks, grey, brown, and that weird mix of grey and brown that I’m not sure what to call. Whenever you do see some street art – and yes, I’m talking graffiti – it’s usually obscene and anti-authority. Now, I’m all for obscene and anti-authority things. But it’s a shame that we don’t get a bit more variety. Well, in Australia, street art is widely embraced. What that means is you don’t just get quickly-made gang tags and insults about other people’s mothers. You get some varied, incredible, colourful, intricate art. Seriously, it’s gorgeous.

One of the worst things about the restaurants you go to? The alcohol is always really expensive. I get it; they don’t want you buying too much because you’re going to get drunk and ruin a classy evening for everyone. But still, it’s a shame. Well, many restaurants in Sydney let you bring your own booze. Amazing, right? Of course, that doesn’t mean you can go to a classy eatery and get hammered. So don’t do that – you’re still going to end up being thrown out by a guy who is somehow twice your width and height.

Originally published on July 13, 2016 in Travel